Good For Her! Nikki Bella Is Going To Get To Do Something So Cool That WWE Is Congratulating Her

Well that’s awesome. Whether you like her or not, there have been few female wrestlers who have become as big of a star as Nikki Bella. She and her sister Brie became mild pop culture stars and arguably are much bigger deals because of their reality shows than they ever were due to wrestling. That is the kind of thing that can get you a long way, and one of the things that Nikki did has given her one heck of a milestone moment.

During Nikki’s time on Total Divas and Total Bellas, one of the biggest focuses was on her love life, and her relationship with John Cena in particular. However, their relationship did not work out, despite the two of them getting engaged in the middle of the ring at WrestleMania 33. Both have moved on since then, and it turns out that Nikki has in a pretty big way.

As announced on her Instagram, Nikki is now engaged to Artem Chigvinstev, having accepted his proposal during a trip to France in November. This is the first public announcement of the engagement, with the news being broken for the new year. Nikki’s most recent match came in November 2018 when she fought Ronda Rousey in the main event of Evolution, though WWE did congratulate her on the news.

Excited for 2020 and the next decade with you @theartemc ?? I said yes in France in November! We have been trying to keep it a secret but really wanted to share our excitement for the New Year!

Nikki has done a lot in the ring. Check out some of her greater moments: 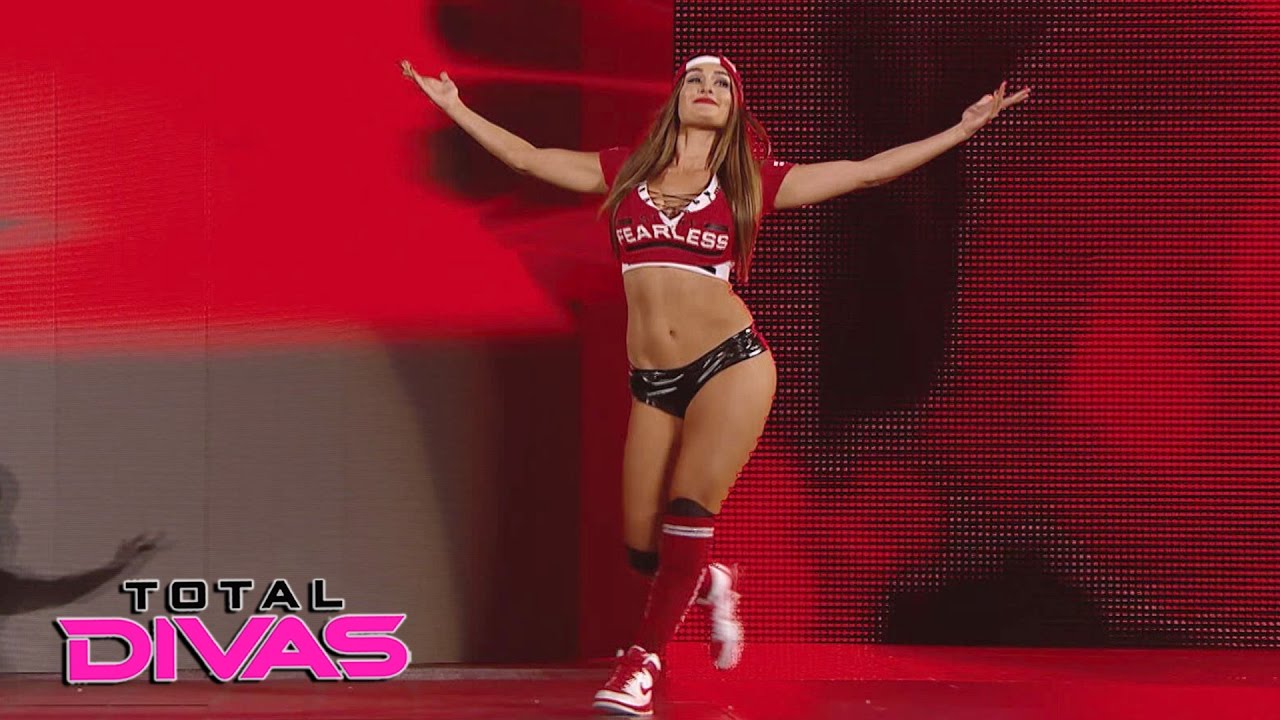 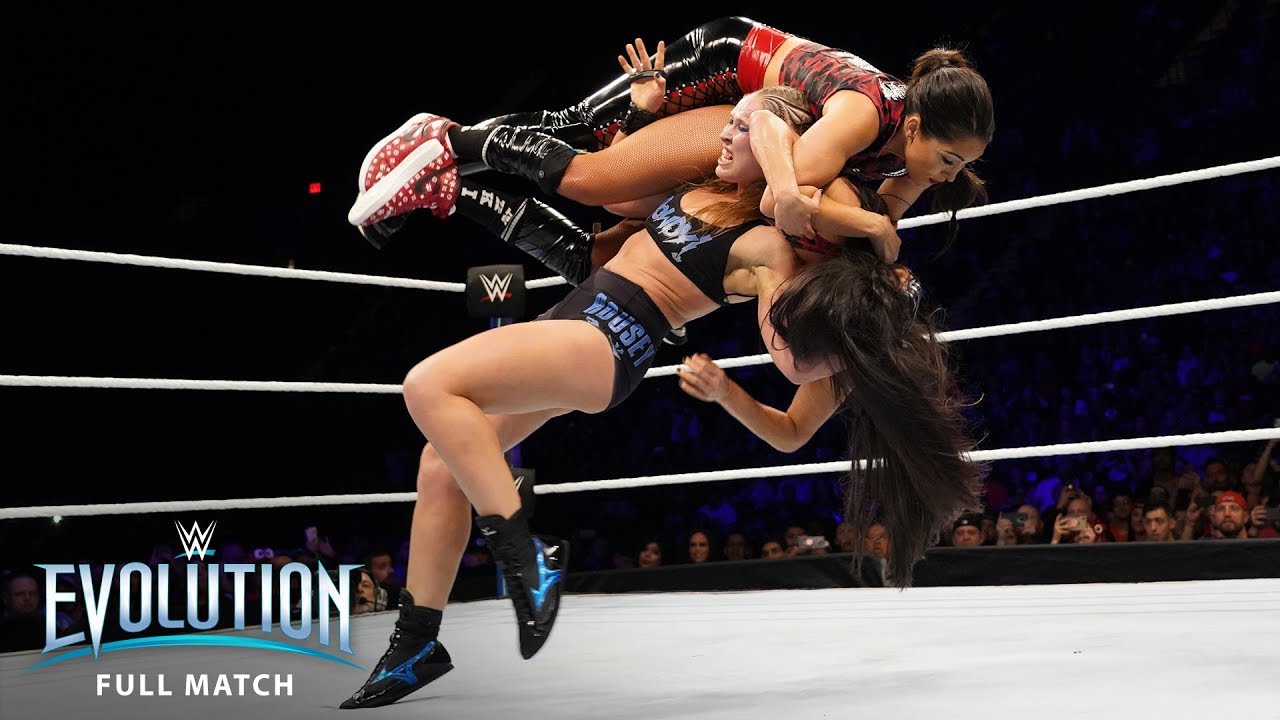 Opinion: Good for them. This is the kind of thing that everyone deserves to be allowed to do in life and it’s great that the two of them are getting to do this in their lives. I wasn’t the biggest Nikki fan in the world but there is a big difference between someone’s personal life and their professional life. I’m not sure if Nikki is ever going to wrestle again but she had a rather nice career and hopefully her post-career life is even better.

What was your favorite Nikki match? Will she ever wrestle again? Let us know in the comments below. 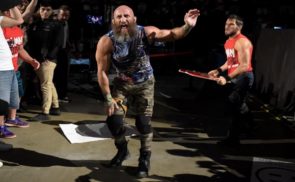 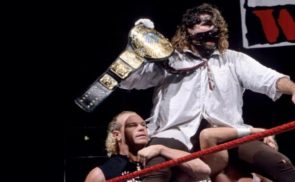