I guess these things just happen? Wrestling is a dangerous sport and there is no way around it. At the end of the day, these wrestlers may be some of the best trained and most experienced performers in the world but they are going to make mistakes every now and then. As it turns out, that can be the case on the grandest stage of them all and can come at some very unfortunate times.

While most wrestling matches tend to be between a pair of full time professional wrestlers, that may not always be the case. Sometimes the storyline calls for someone different to get in the ring, meaning they may not be ready for what happens during a match. This can cause some issues for everyone involved, but it can be even worse if it happens when the non-wrestler isn’t expecting it.

Michael Cole was a guest on the most recent edition of the After The Bell podcast. During his appearance, Cole talked about CM Punk hitting him in the face with a running knee on the day of WrestleMania 27. Cole said it was not clear why Punk did this, though the knee knocked Cole’s front tooth out. Punk immediately apologized and offered to pay for all of the damages but Cole was more concerned about not being able to call the rest of the show and lose the biggest pay day of his career.

Cole was able to call the show and wrestle his match, during which Jerry Lawler hit him with a dropkick to knock out his other tooth. After the match was over, Vince McMahon said it was the worst match he had seen in sixty years. Cole did not suggest that there was any heat between himself and Punk over the incident.

This is one where you need to hear the story. Check out Cole explaining the entire thing: 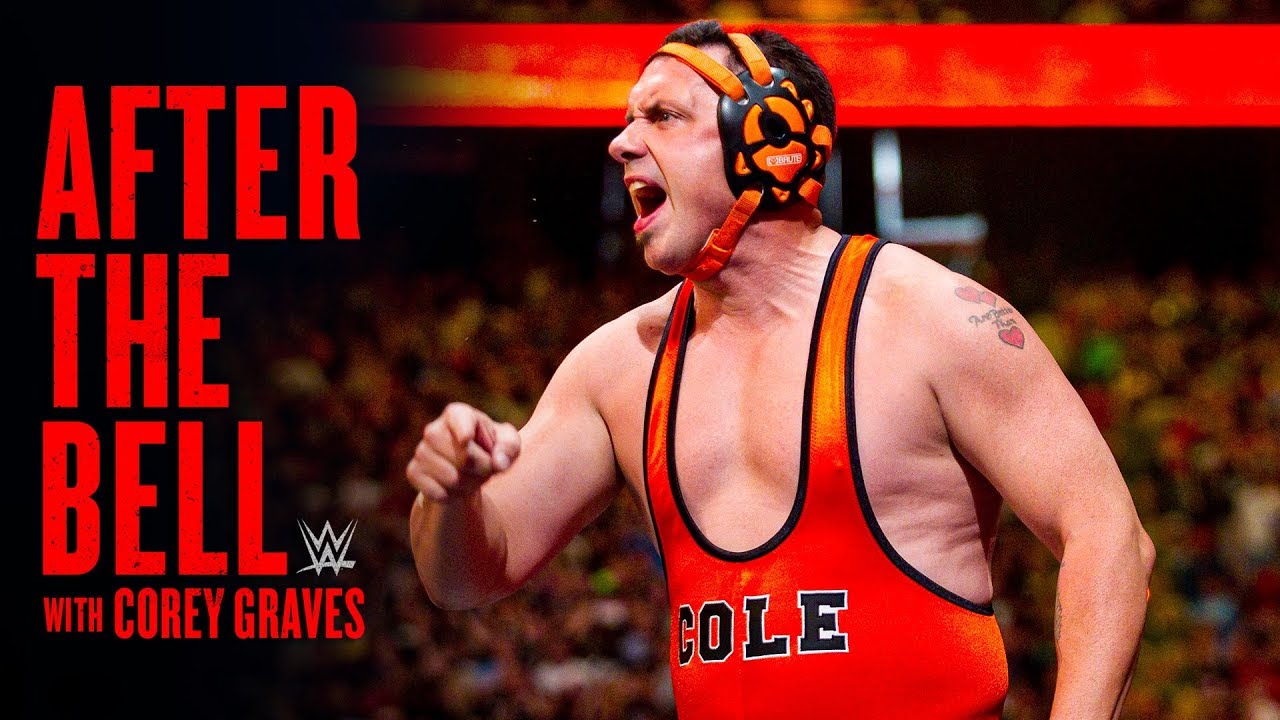 Opinion: The more I think about that match, the more my head begins to hurt. The thing was such a disaster and one of the worst messes I’ve ever seen in a wrestling ring. For the life of me I have no idea why Cole won and in a cathartic way, it makes me feel a little bit better that Cole got so banged up (and that he was ok from the whole thing). It’s a terrible match but a great story and that’s better than anything that happened at that WrestleMania.

What did you think of the match? What is your favorite wrestling accident? Let us know in the comments below. 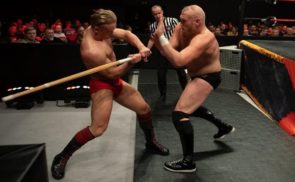 RUMOR: Tick Tock? The WrestleMania 36 Card May Be Having Some Issues Three Months Until The Show