That’s what’s next. The wrestling world has been changed in quite a few different ways over the last year or so, with all kinds of moves from one company to another. That can cause some issues, but it can also make for some nice changes. Such a thing certainly took place last April and the fallout is not only still going, but also being felt around a variety of promotions.

Back in April 2020, WWE released several dozen wrestlers from their contracts in the span of a few days. This was a big deal for WWE, but it was an even bigger deal for several other companies, who suddenly had a lot of talent available. You don’t get that kind of a talent pool available every single day and some of the names are still bouncing around. Now we have another signing confirmed.

Ring of Honor has announced that former WWE star and Impact Wrestling World Champion EC3 has signed with the company. This comes after EC3 appeared for Impact Wrestling, including at Bound For Glory in October 2020, and was scheduled to wrestle at Ring of Honor Final Battle. There is no word on how long the new deal will last or when EC3 will appear next.

He’s been around. Check out EC3 in all of his major stops: 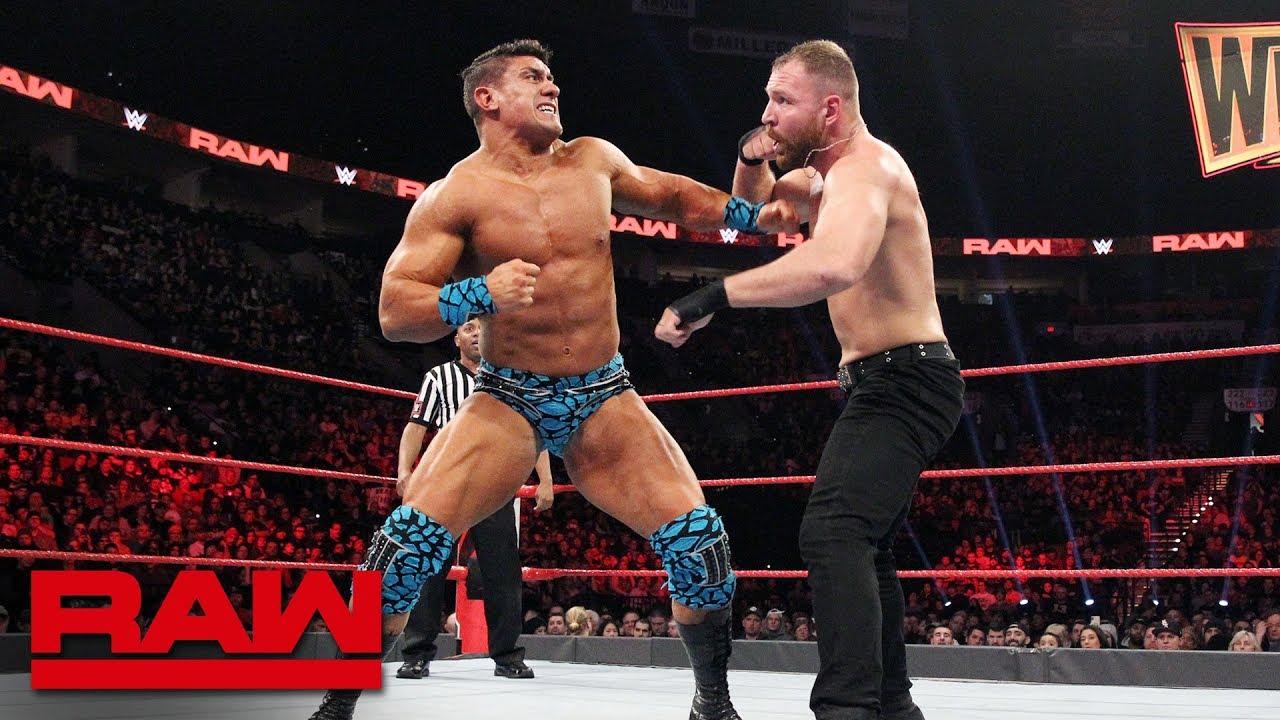 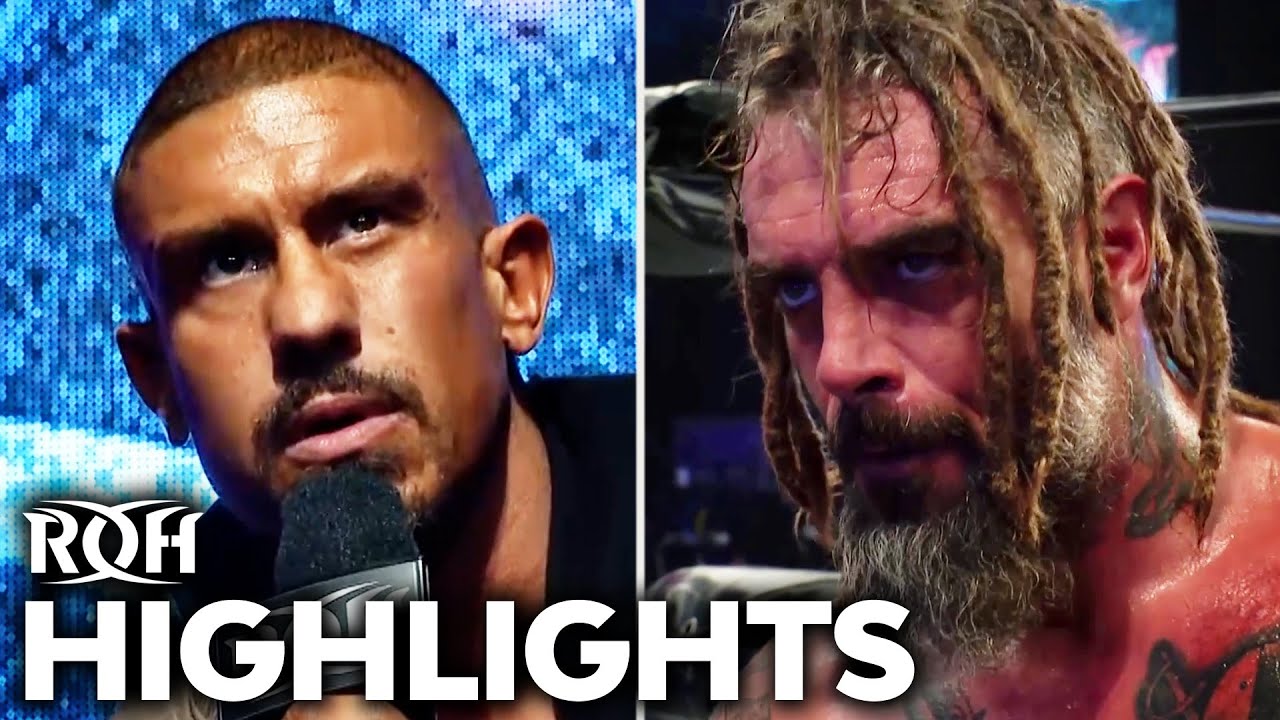 EC3 is BACK with a Message for Jay Briscoe!

Opinion: This is the kind of signing that could help Ring of Honor out quite a bit as EC3 is someone who could boost their roster in a hurry. I know his time in WWE was not the best, but he was a heck of a star in Impact Wrestling and it would be nice to see him getting another chance. Let him do his thing somewhere else and see how it goes, because EC3 was one of the bigger stars out there. 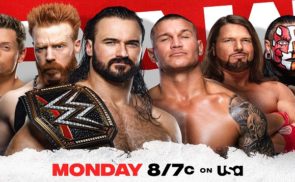 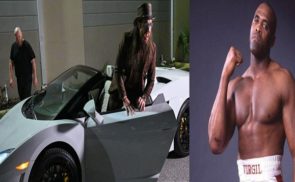