Another showcase. Wrestling is one of the most unique forms of entertainment in the world as there really is nothing like it. The entire industry is a mixture of athleticism, drama, comedy, romance and more with most of it taking place live. That is hard enough to pull off, but having the right roster can help things so much. Those people are some of the most important people around and now some of them are getting a closer look.

We have been seeing a bit of a renaissance of interest in wrestling in recent years as there have been several different looks at wrestling. This has included books, documentaries, movies and television shows, but now we are going to be seeing two of them together in a long format. WWE is getting in on it this time as well, and that could be rather interesting in the right circumstances.

WWE has announced the schedule for a ten week partnership with the A&E Network, which will begin on April 18. The partnership includes eight two hour editions of the A&E Biography series, including looks at Steve Austin, Roddy Piper, Randy Savage, Booker T., Shawn Michaels, Ultimate Warrior, Mick Foley and Bret Hart. In addition, a series called WWE’s Most Wanted Treasures will also debut on the 18th and will feature Triple H and Stephanie McMahon searching for various WWE artifacts around the country.

This could be great. Check out the announcement and some of the names in action: 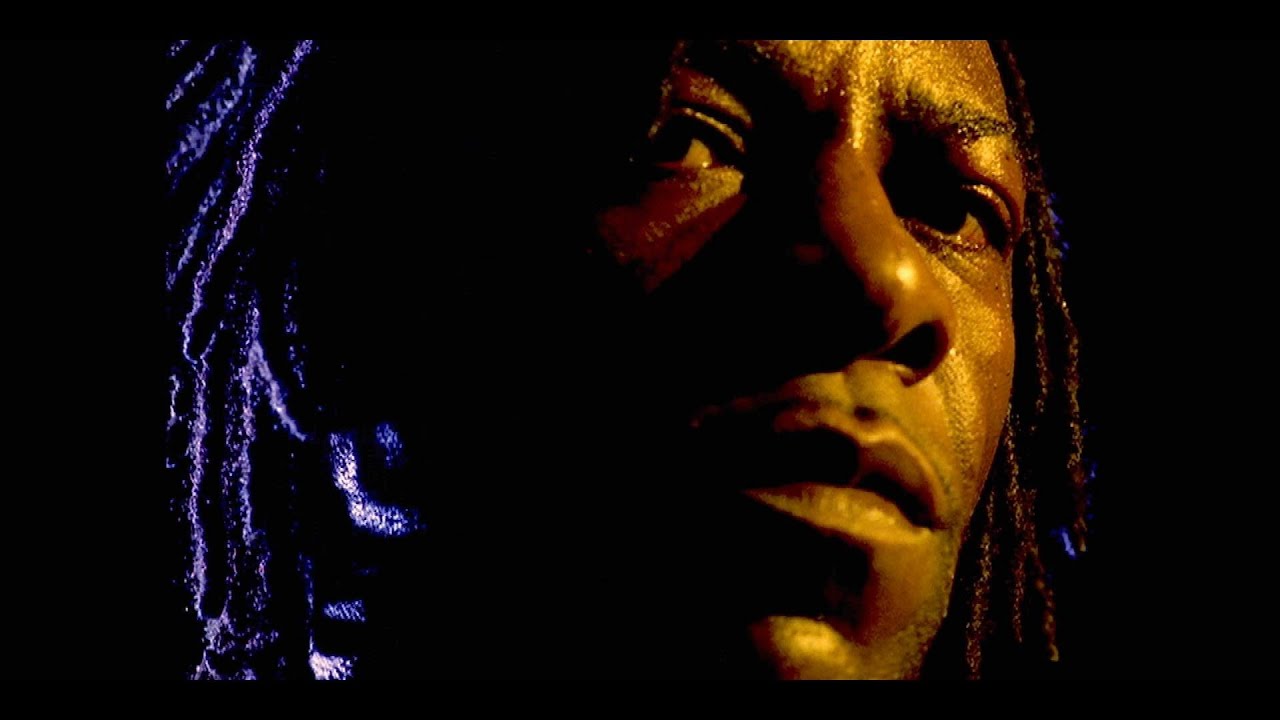 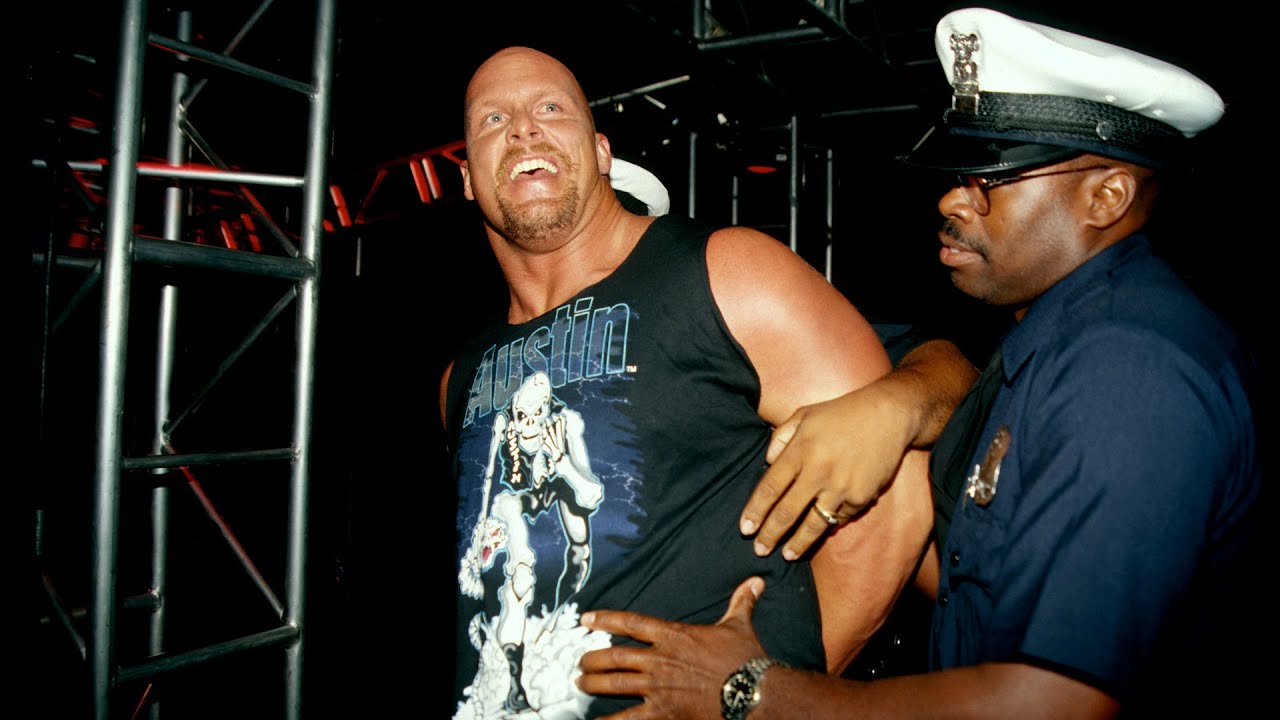 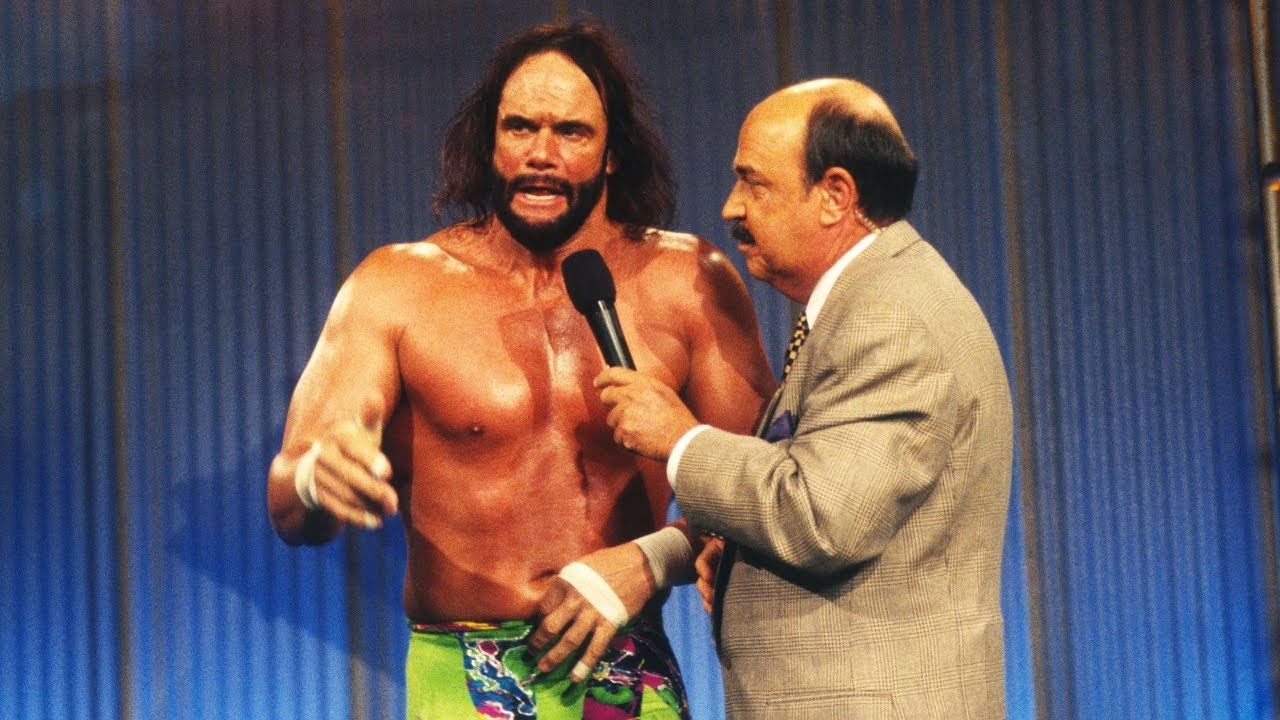 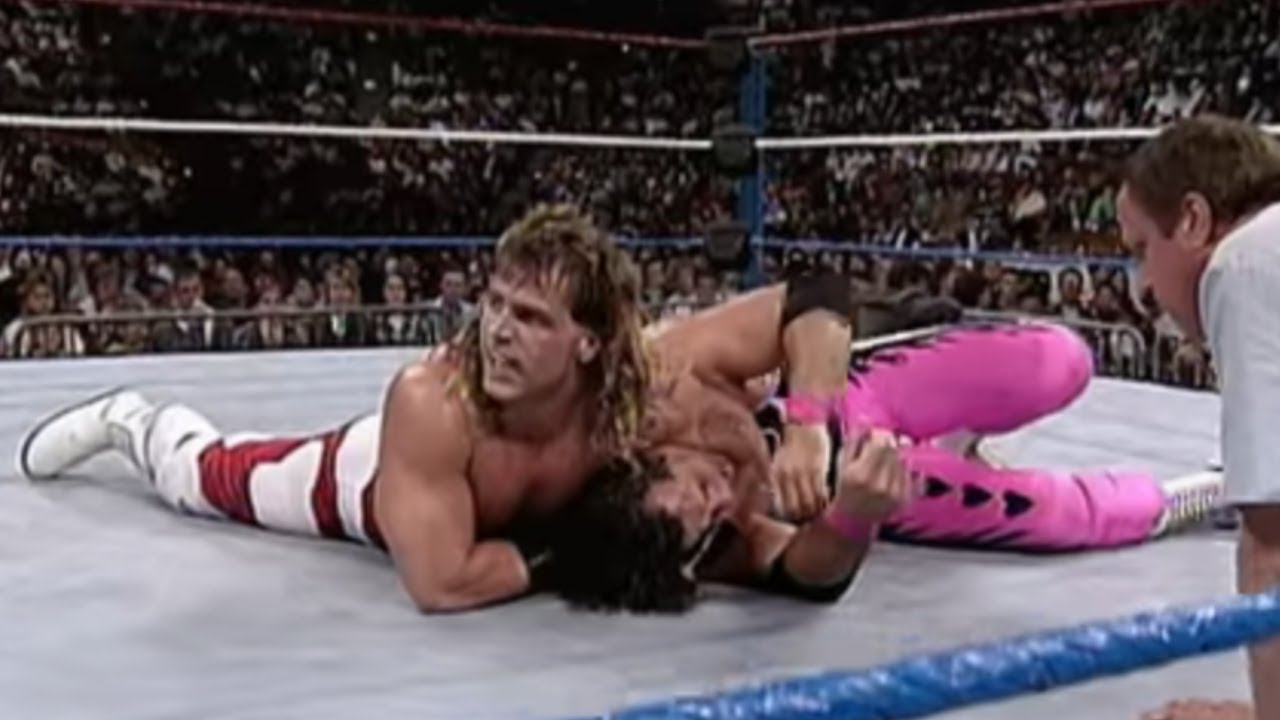 Opinion: This is one of those ideas that could go in multiple ways as these films have the potential to be interesting, but they also have the chance to be little more than puff pieces from WWE. I’m interested in seeing the Most Wanted Treasures series though, as some of the things that they could be seeing are rather cool. It could be either of the two though and that is more than a bit worrying. 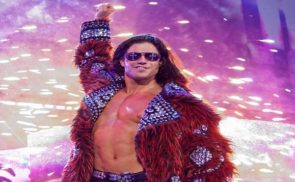 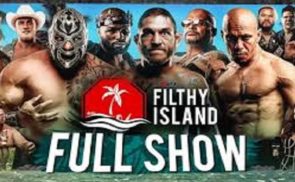