Rule Britania. With less than two months to go before “Takeover: Orlando”, it’s time to build up the NXT brand a little bit. As luck would have it, that means we can see a few special attractions being used to fill in some of the time. In this case that means an entirely different continent being brought in to showcase some talent.

As announced this week on “NXT”, the first ever WWE UK Champion Tyler Bate will make his WWE US debut next week when he defends the title against Trent Seven (also making his debut). This is the first televised title defense for Bate, who won the title back in January in a tournament held in Blackpool. Bate and Seven are regular partners on the independent circuit, including being the current reigning Chikara Campeones de Parejas.

While your individual tastes may vary, this is one of those things that is going to appeal to some of the audience at the very least. It’s cool to see someone getting to showcase themselves when they wouldn’t have a chance otherwise and if we get to see a good match out of it as a result, so be it.

Who do you think wins the title? Where do you see the title going in the future? Let us know in the comments below. 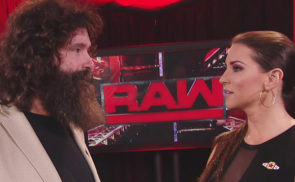 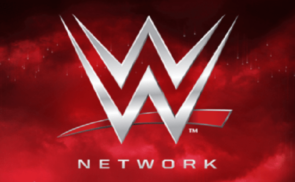