WWE rarely goes into the details of how their productions work, so any time some details slip about how their shows are put together, fans take notice. This is one of those times.

A fan who works at the venue caught a little bit of would-be waste before it hit the trash while cleaning up. They saved a photo of the rundown sheet for posterity.

It lists out all the matches and segments planned for the evening, along with notes on who is refereeing and producing each segment.

Those “producer” notes are especially noteworthy, as they offer a window into which former wrestlers are responsible for helping to put together various segments.

Hugely notable names like Arn Anderson, Mike Rotunda, Dean Malenko, and D-Von Dudley are all accounted for, and it seems Michael Hayes was in charge of the evening’s main even segments.

Lookie what i found while cleaning after RAW.? pic.twitter.com/4SvOP3LdH4

It’s an interesting window into backstage production for WWE. We’d love to see more like it, but it seems doubtful that the company will be keen to open up any time soon.

Thoughts on this backstage detail? Let us know in the comments, or on Facebook! 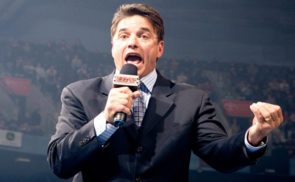 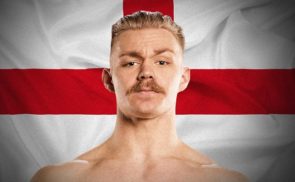