Filling In The Ranks. New Tag Team Coming To NXT.

You have to fill in the roster somehow. NXT is one of the most unique places in all of wrestling as you never know who might go from the independents to being a star in WWE almost overnight. Some people come and go, but there are some people who have success there when you least expect it. As it turns out, we now have a pair of fresh names being added to the roster.

According to the Twitter account of IWS Wrestling, the independent tag team of Scott Parker and Shane Matthews, collectively known as 3.0, have signed with NXT. The team has wrestled around the independent circuit for years with a lot of time spent in Chikara. They also appeared on an episode of Monday Night Raw earlier this year where they were squashed by the Authors of Pain.

Well the cats out of the bag!
IWS pro wrestling would like to congratulate former IWS tag team, canadian and world champions and IWS dojo trainers Big Magic and Scott Parker on signing with NXT . Tear the house down boys !!!
Were so proud of you !!! pic.twitter.com/BAXqnVJAjO

See them get squashed. Check out the Authors of Pain wrecking the future NXT signees: 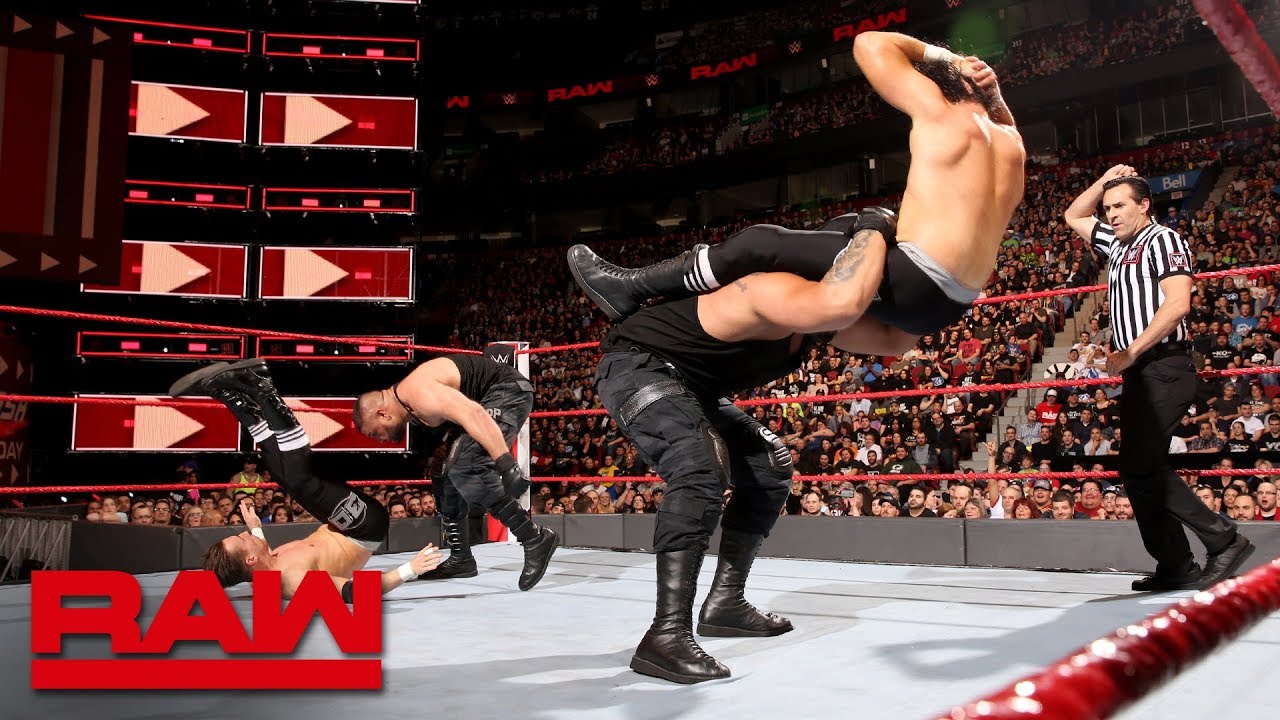 Opinion: I’ve seen 3.0 before and while I think they need a name change, this is something that could help the NXT roster a bit. They’re pretty light on tag teams at the moment and while it could be a few months before these guys make their debut, it’s a good sign to have some help is on the way. WWE certainly sees something in them so hopefully this works out well for everyone.

Are you interested in 3.0? Who else should NXT sign for the tag division? Let us know in the comments below 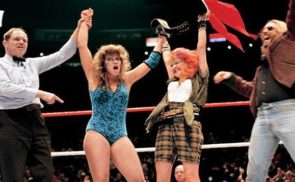