The Goddess will be gracing us with her presence once more. Last night on Raw, Alexa Bliss announced that she will be returning to in-ring competition this weekend at the 2019 Royal Rumble. She made the announcement during her talk show segment, “Moment of Bliss.” 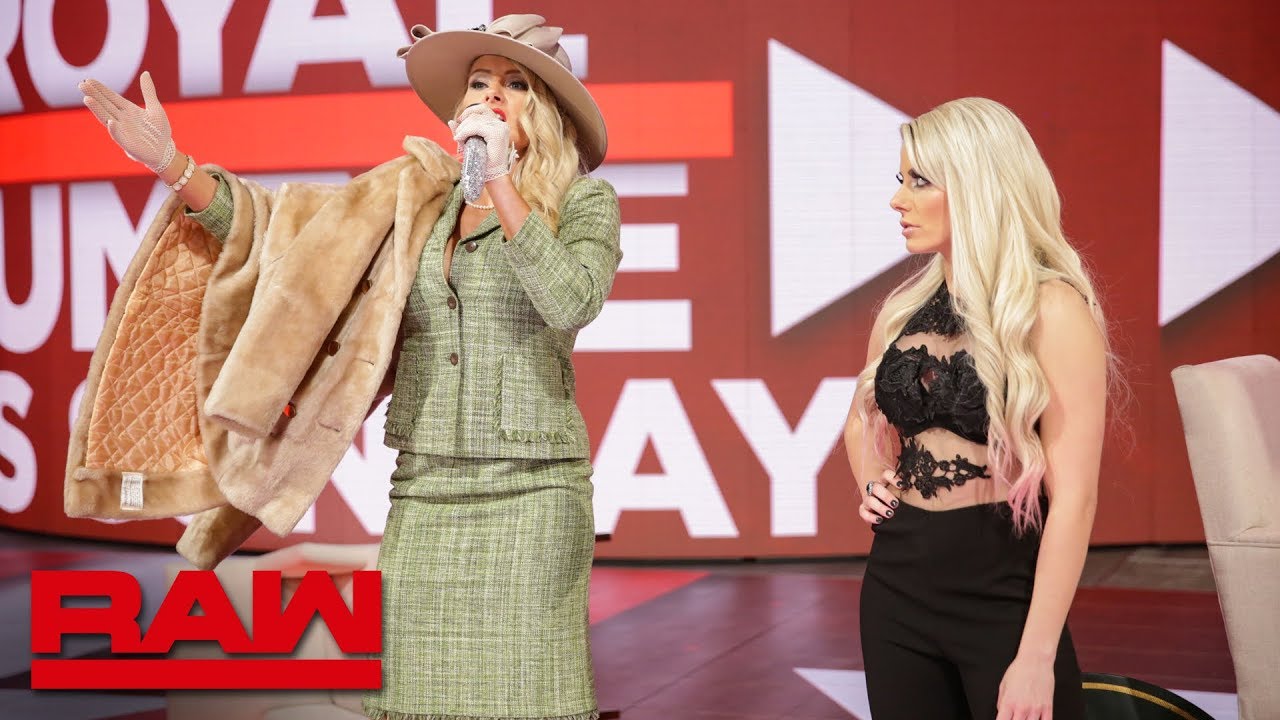 The Lady of NXT made her appearance known after almost the entire Women’s division brawled their way from the stage to the locker room area and stole the thunder from Alexa Bliss herself, who announced her return to in-ring competition by throwing her own hat in the Rumble. Looking down her nose at the “nasty, classless little girls” and “sawed-off, little girly runt” at her side, Evans announced her own entry into the contest, promised victory, and, let’s be honest, not a hair was out of place while she did it.

This is a great idea and a safe way to get The Goddess back in the ring. She only needs to take a few bumps, but her presence will increase the buzz behind the second ever 30-Women Royal Rumble match. I can’t wait! 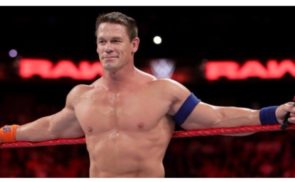