This is only a rumor, so take it for what it’s worth. It had been previously reported that John Cena suffered an injury on last week’s edition of Raw, when he competed in a Fatal 4-way match with Finn Bálor, Baron Corbin and Drew McIntyre.

However, according to the latest edition of the Wrestling Observer Radio, the injury is a work and he is not actually hurt. This is being used as a way to write him off of television so that he can film a new movie in Vancouver this week.

You can see WWE’s coverage of the injury below: 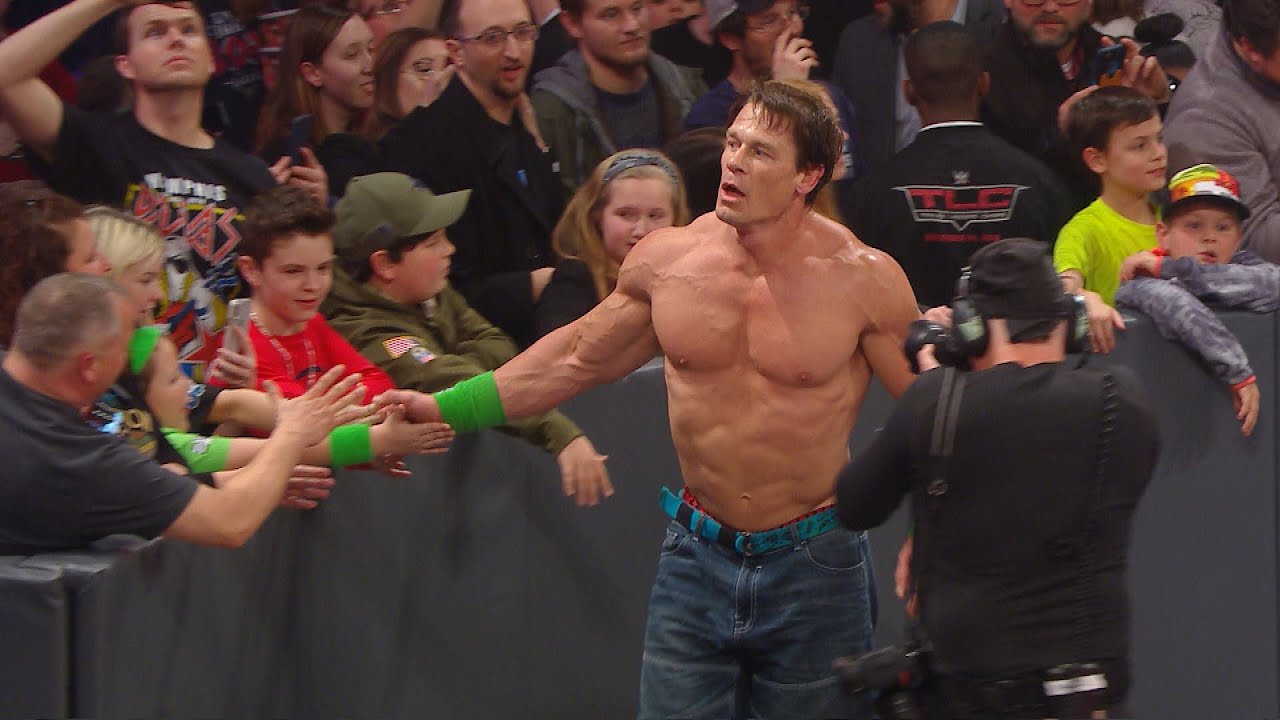 Cena is rumored to be facing Lars Sullivan at WrestleMania 35. However, with the potential of him out filming a movie, as well as Sullivan’s recent complications with WWE, everything is up in the air at this point.

When I first got the news the Cena was injured, I didn’t believe it. If he was in fact hurt, it would have been bigger news than by the time that we reported it and writing him off of television to make a movie makes a lot of sense. 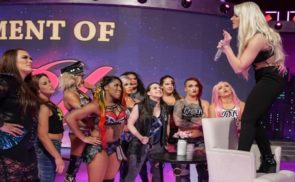