Going the distance. WWE has posted a new video to its YouTube channel in which they show the full Royal Rumble match from 1995. It was the first time in history that a superstar who entered at No. 1 went on to be the winner of the match. 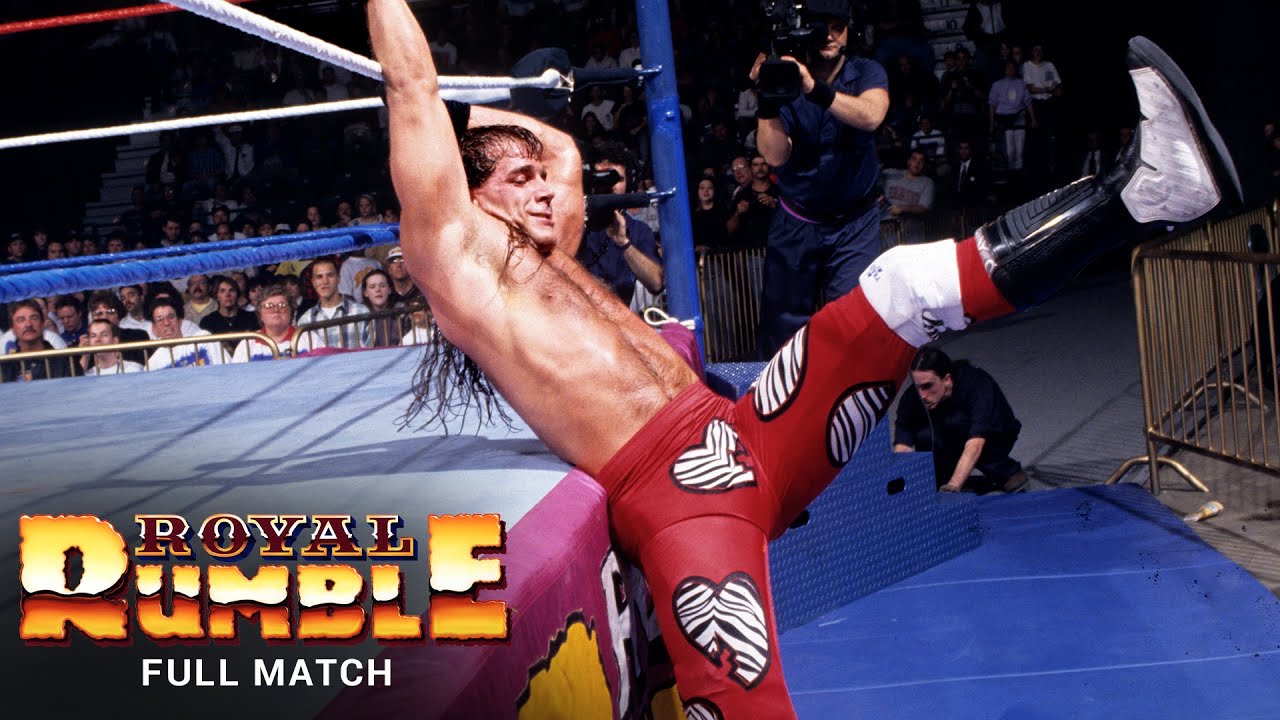 Fatu is #29 and Luger eliminates Mantaur. Crush is #30, giving us a final group of Shawn, Bulldog, Luger, Montoya, Godwinn, Bart, Billy, Dunn, Murdoch, Bomb, Fatu, and Crush, or WAY TOO MANY PEOPLE. Thankfully Crush immediately eliminates the Gunns to clear the ring out a bit. We cut to Anderson who gives a very uninterested wave and points to the ring. You know, because this is SO beneath her. Well, not beneath her enough to give the check back or anything but you get the idea.

Dunn is put out off-camera and Murdoch almost puts Shawn out. Luger makes the save due to a lack of intelligence as Murdoch tries headbutts on Fatu. Naturally, it doesn’t work at all because YOU DON’T HEADBUTT A SAMOAN. Bomb is backdropped out and Shawn throws Montoya out. Luger saves Shawn AGAIN and Crush eliminates Fatu. There are six guys left: Murdoch (who hits a dropkick and airplane spin on Godwinn), Godwinn, Shawn, Bulldog, Crush, and Luger.

Murdoch gets dizzy from the spin and falls out to get us down to five. Lex dumps Godwinn and we’ve got four left. Michaels and Crush double team Luger as Bulldog gets a breather. They dump Lex and we’ve got three guys left. Smith gets double teamed until Shawn turns on Crush and is lifted into the air. Bulldog uses the distraction to eliminate Crush and it’s one on one. Davey destroys Shawn and presses him onto (not over. That would make sense) the top rope. Shawn is knocked over the top, but in the famous finish, he hangs on, and ONLY ONE FOOT touches, allowing Shawn to come back in and eliminate Smith to win.

Is there any doubt that he is the Heartbreak Kid? Going the distance in the Royal Rumble match was unheard of at that time and truly elevated Michaels to main event status. 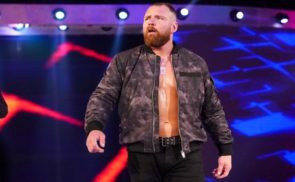