So that’s what happened. Most wrestlers are individual performers, but some of them are interlocked with others. More often than not this is in the form of a tag team, but sometimes there are people who have relationships outside of the ring. That can cause some issues if one person makes some mistakes but if two out of three mess up, it can just be a huge mess all around. Unfortunately, the latter seems to be the case here.

Starting in early 2018, both of the Usos have gotten into some legal troubles, with both situations involving alcohol of some sort. Jimmy has been arrested twice this year alone, with all of the issues causing the team to miss some time. They have not wrestled on WWE television since the July 29 Monday Night Raw and there is no indication that they will be back anytime soon. However, these issues are impacting someone else in their family.

According to Wrestling Observer Radio, Naomi has also been missing from WWE television due to the Usos’ legal issues. Naomi, the wife of Jimmy Uso, has not wrestled whatsoever for WWE since the June 25 edition of Main Event and was not picked by either Monday Night Raw or Smackdown in the 2019 Draft, just like the Usos. There is no word on when any of the three will wrestle again.

In case you forgot about them. Check out the three of them together from earlier this year in a friendlier situation: 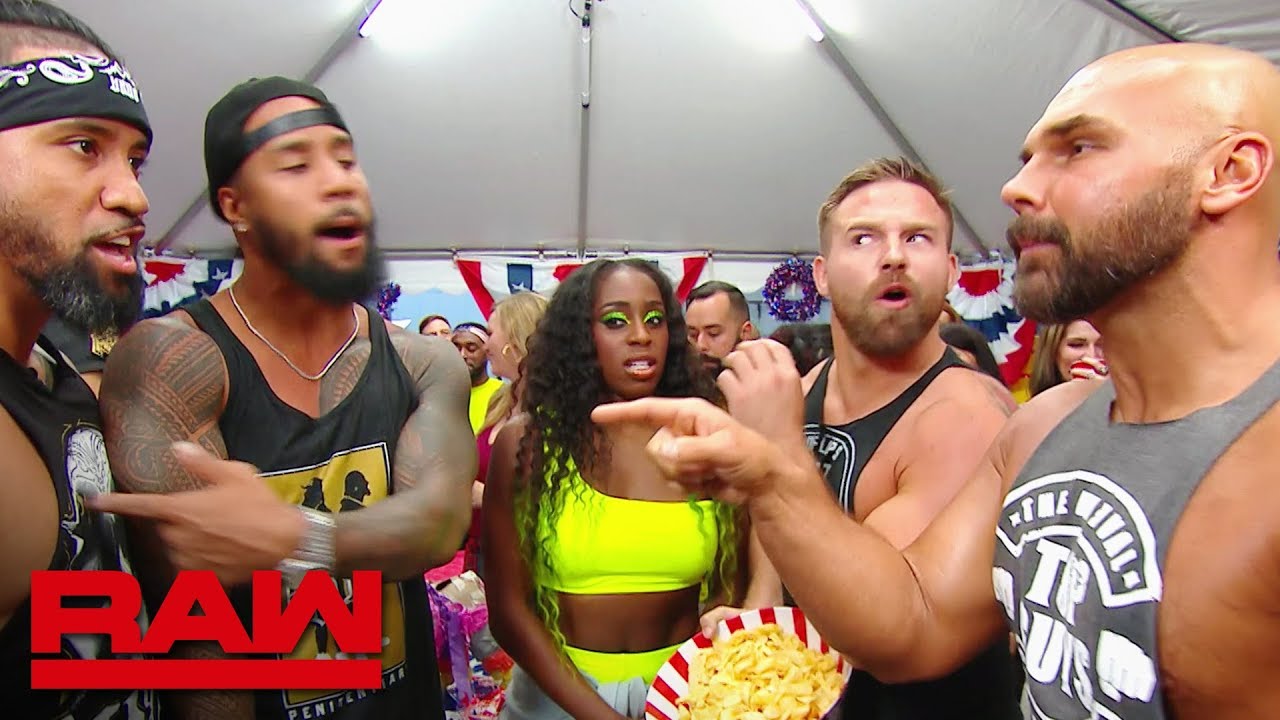 Opinion: This is unfortunate but also understandable as Naomi was involved with (though not responsible for) one of Jimmy’s issues. It isn’t surprising that WWE would punish her for something like this as well and that is the case at the moment. I’m hoping that Naomi gets back in the ring eventually as she is one of the more talented and entertaining women in the company. The Usos are great as well, but they need to stay out of trouble for a long time.

Who will be back first? Should Naomi be held off of television as well? Let us know in the comments below. 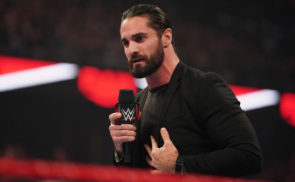