Welcome back. There are a lot of wrestling promotions in the world and you might like one of them more than others, but at the end of the day, nothing comes close to the size or exposure of WWE. It is the biggest and most powerful wrestling organization in the world and nothing is going to come close to it for a very long time. It would make sense for top name wrestlers to want to sign on with them and that is the case again.

During this week’s edition of WWE Backstage, Ryan Satin announced that John Hennigan, also known as John Morrison, Johnny Mundo and Johnny Impact among other names, has officially re-signed with WWE. This comes a few weeks after rumors began circulating that Hennigan was coming back to the company, though he had since denied the reports. There is no word on when he will make his return to WWE TV. Hennigan has gone on to confirm the move on Twitter.

Confirmed ? I have signed with @WWE – I’ve never been as good at anything as I am at wrestling & I can’t wait to stand again in a #WWE ring opposite the most talented people in the business??

He can do some amazing stuff. Check out Hennigan’s warmup in WWE: 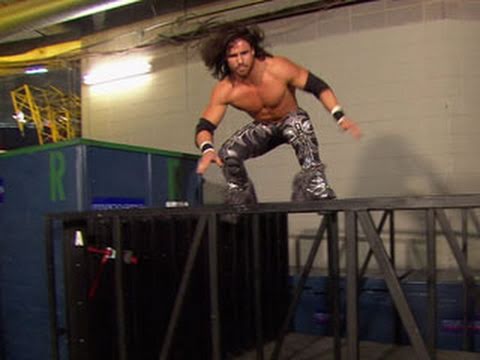 Hennigan, 40 years old, debuted with WWE in 2002 when he was the co-winner of Tough Enough. He would go on to wrestle under a variety of names in the company, eventually settling on Johnny Nitro and then John Morrison. During his time in the company, he would win multiple Intercontinental Titles and the ECW Title before leaving in 2011. Since then he has won the Lucha Underground Title and the Impact Wrestling World Title while also releasing a film called Boone.

He can wrestle too. Check out one of Hennigan’s top matches in WWE: 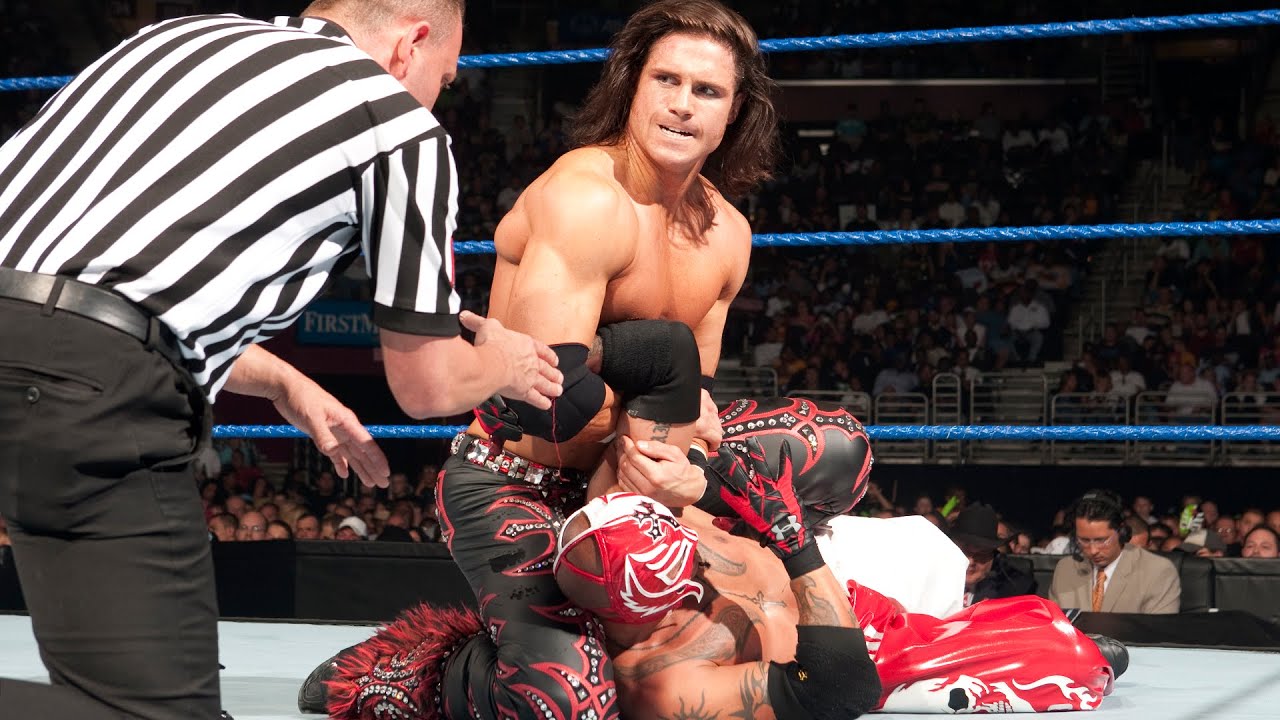 Opinion: I’m not sure how big of a star Hennigan is going to be in WWE but he is certainly someone who is going to be a name. If he is even close to being the kind of athlete that he was before he left, the fans should be in for a treat as Hennigan is a rather talented performer, and if he has the mental aspect to go with it, he has some serious potential in WWE.

Are you glad Hennigan is back? What do you see him doing? Let us know in the comments below. 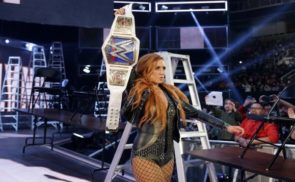