Next talker up. There is a lot of wrestling available on television/online at the moment. Like a lot, a lot of it. Not a day goes by where there is not at least one major wrestling show to watch and that can make for a lot of material to keep track of. One of the more interesting shows has been NWA Powerrr, but unfortunately one of its most well known moments was Jim Cornette’s joke, which caused him to be removed from the show. That meant a new broadcast was needed, and it was a bit of a surprise.

Cornette was a unique broadcaster as he could talk in such a unique way while also having as deep of an historical knowledge as any commentator in wrestling today. He brought a certain aspect to the NWA that you really can’t duplicate and it would not have made a lot of sense for the NWA to try. Therefore, it was a smart move to go in a different direction, and that is what they did.

This week on NWA Powerrr, NWA World Champion Nick Aldis announced that Cornette would be replaced by Stu Bennett, who wrestled in the WWE under the names Wade Barrett and Bad News Barrett. While Bennett has not wrestled a match in over three and a half years, he has been around wrestling in the meantime, doing commentary for World of Sport in the United Kingdom and appearing at the end of Lucha Underground as the main villain for another season that never took place. Bennett will debut at the Into The Fire pay per view on December 14.

Bennett knows how to talk. Check out some of his better moments: 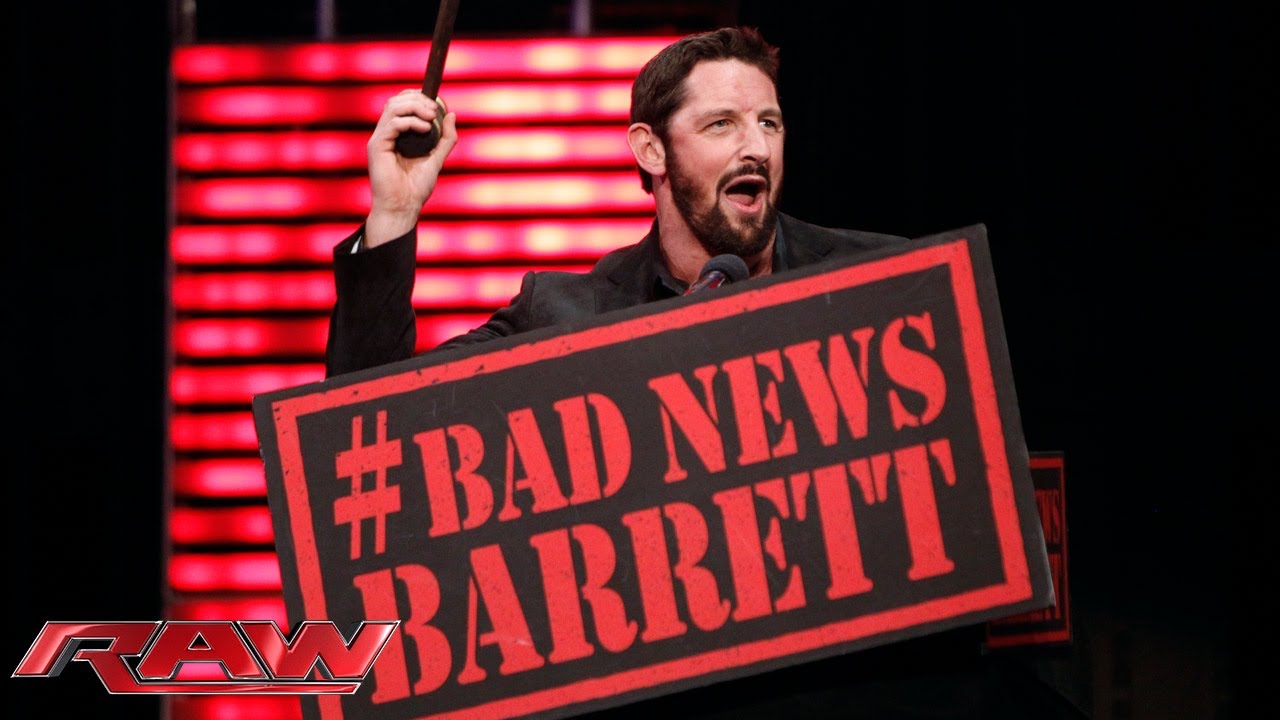 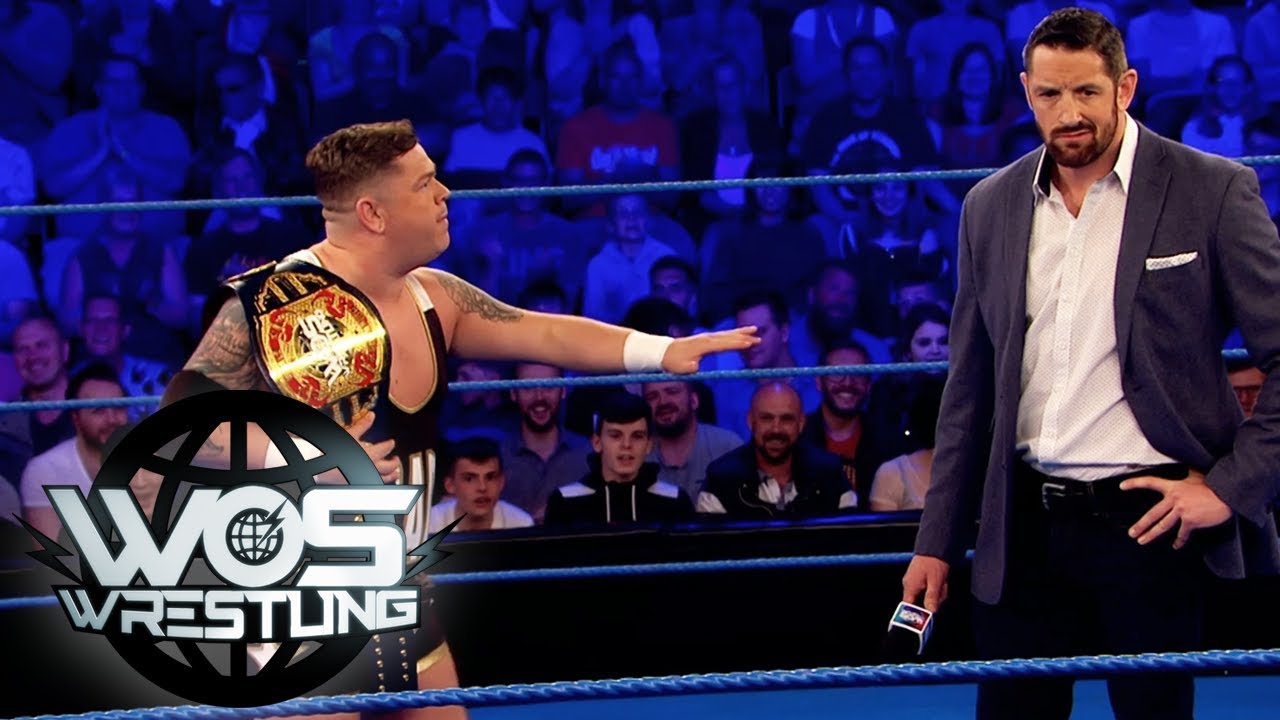 Opinion: This is the smartest thing that the NWA could do. You’re not going to be able to replace or recreate Cornette so go in a completely different direction. Bennett is someone who knows how wrestling world and has a great voice, plus may be a little more familiar to the modern audience. I’m not sure how great of a fit he is going to be in the promotion but you’re never going to find someone who fits in a glove like Cornette, but I can go with trying a different idea.

Do you like Barrett in the role? Who would you have put in the spot? Let us know in the comments below.

RUMOR: So What Happened? There Is A Very Good Reason That Cedric Alexander's Push Stopped So Suddenly