So much for that. We are coming up on WrestleMania 36 and that means the stories are going to be coming fast and furious. Some matches are going to be announced in advance, such as Brock Lesnar vs. Drew McIntyre for the WWE Championship, but there are going to be several stories of matches that just aren’t going to happen. We might have another one on the list.

Last Sunday at the 2020 Royal Rumble, Charlotte won the women’s Royal Rumble to earn a shot at the Women’s Title of her choosing. Charlotte did not make an announcement of a pick on the ensuing Monday Night Raw, but rumors began to pop up about her possibly going to NXT to challenge Rhea Ripley for the NXT Women’s Title. However, that might not be the case.

Over the weekend, a schedule of WrestleMania Axxess guests began to circulate online. One name who appears on the Sunday list of guests is Ripley, which would suggest that she will not be wrestling at WrestleMania. This does not mean that Charlotte will not be challenging for the NXT Women’s Title, but it does suggest that Ripley may not be champion when the show takes place. Ripley is currently scheduled to defend her title against Bianca Belair at Takeover: Portland on February 16.

What could have been. Check out Ripley and Charlotte in action: 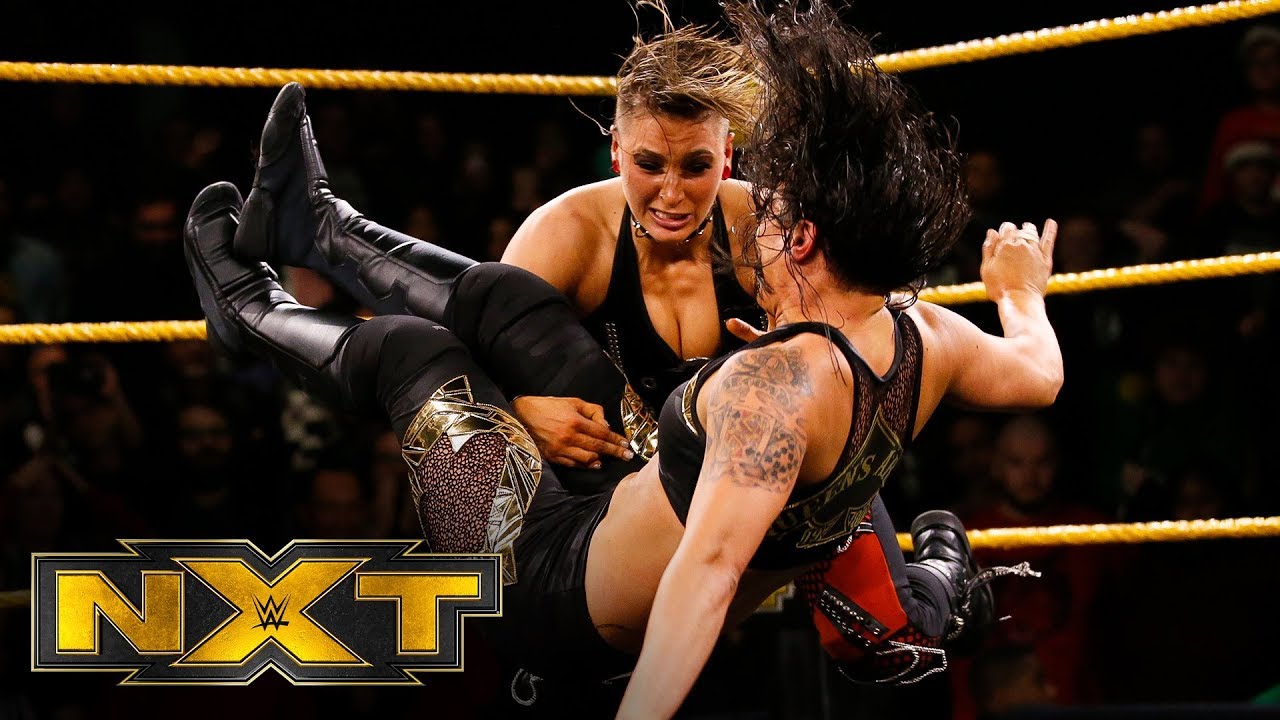 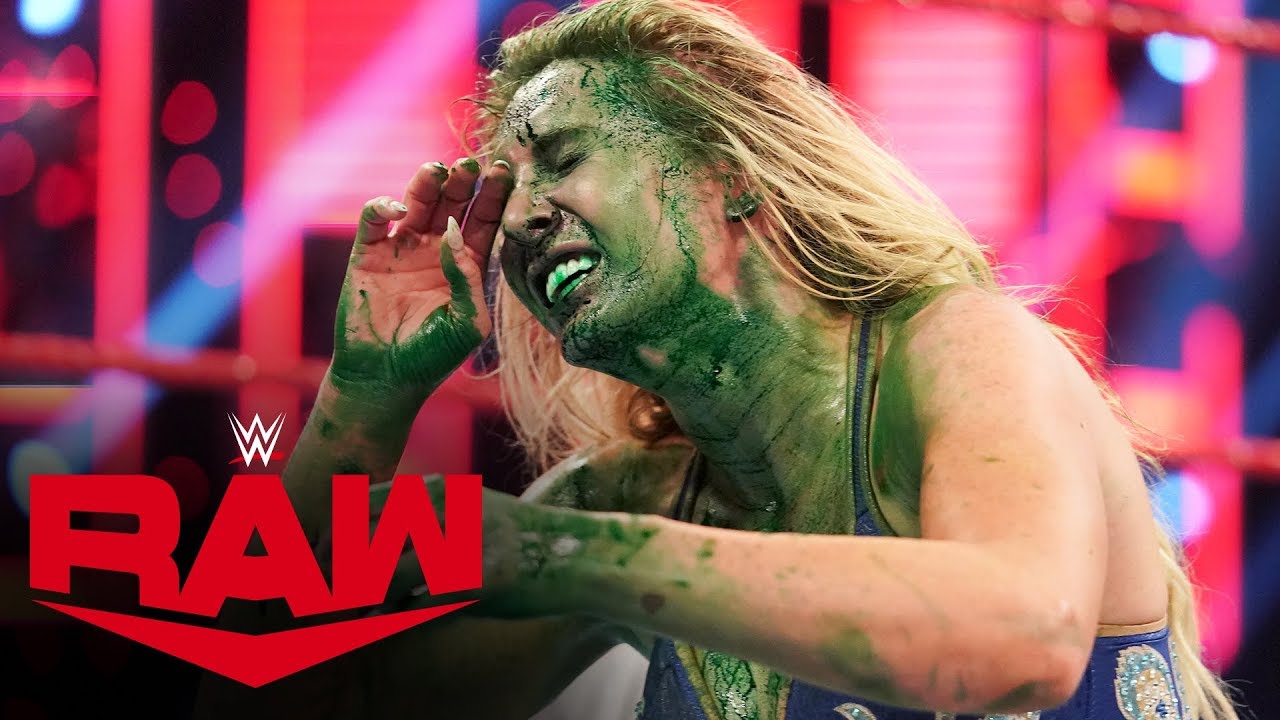 Opinion: This is curious as I’m not sure how much I believed in the idea of Ripley vs. Charlotte taking place in the first place. It doesn’t make much sense for Charlotte to go down to NXT, but I’ll certainly take it over her going for her eleventh Women’s Title in less than five years. It’s been done to death and they need to do something else for a change. That being said, I’m not sure what they’re going to do here and it could be interesting either way.

What do you expect Charlotte to do at WrestleMania? Who do you want her to face? Let us know in the comments below. 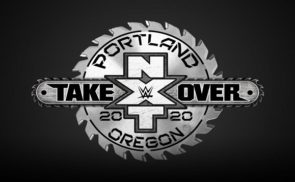