Change It Up A Bit: WWE Tag Team May Be Repackaged

And now, for something completely different. There are a lot of ways to present wrestlers and some of them are more effective than others. At times, you’re just not going to see the right wrestler in the right way and that can become a problem. Sometimes that requires some sort of a change, which is known as repackaging in wrestling. That may be what we are about to see.

While the WWE Women’s division has reached never before seen heights over the last few years, it should be remembered that the division has only become something taken seriously in recent memory. We aren’t that far removed from the days when WWE treated women as little more than a sideshow, and things are not always going to be perfect. Sometimes you need to reset something, which may be happening soon.

Dave Meltzer was recently asked on Twitter about the IIconics’ recent absence from WWE TV. Meltzer said that the team had been taken off of television for an unspecified reason, though they may be repackaged into a different gimmick. The IIconics won the WWE Tag Team Titles at WrestleMania 35 and held them for about four months. Their most recent match was on the November 18, 2019 Monday Night Raw.

I asked about them a few weeks ago. A decision was made to take them off TV. Maybe repackaging, but the idea was they'd be back. https://t.co/gfHtBIUSf2

You remember the IIconics right? Check out some of their work in case you don’t: 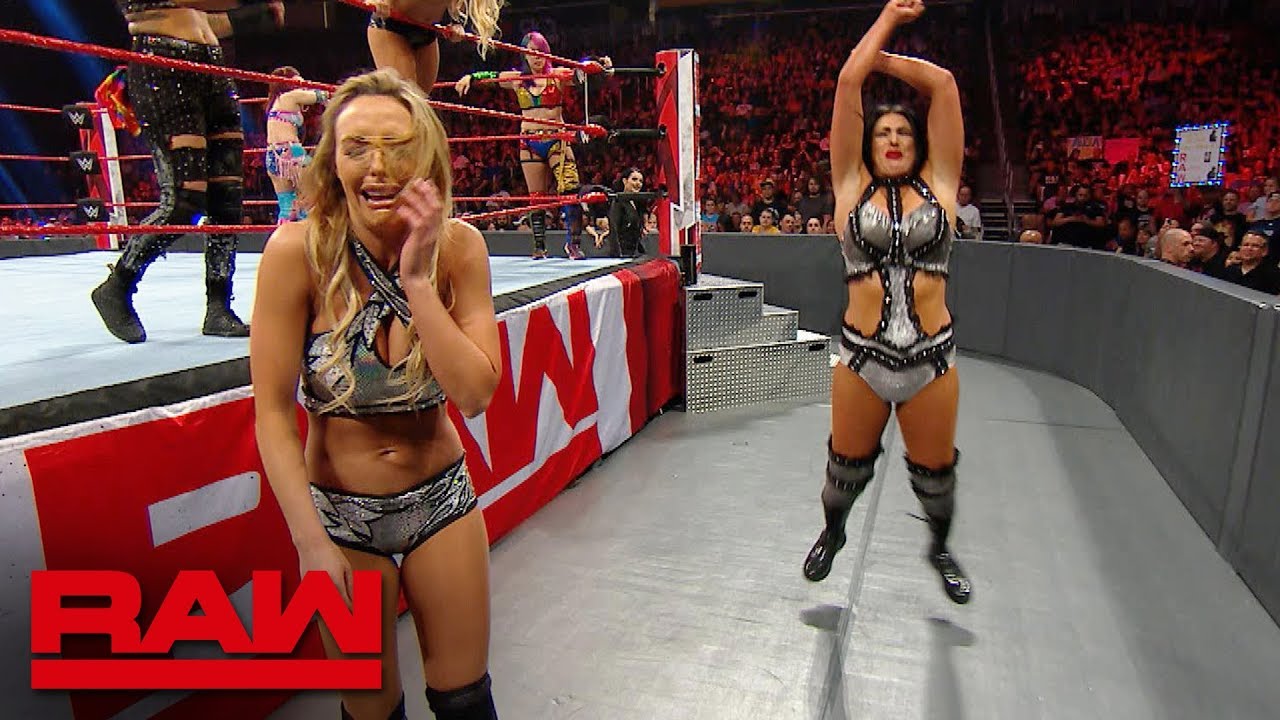 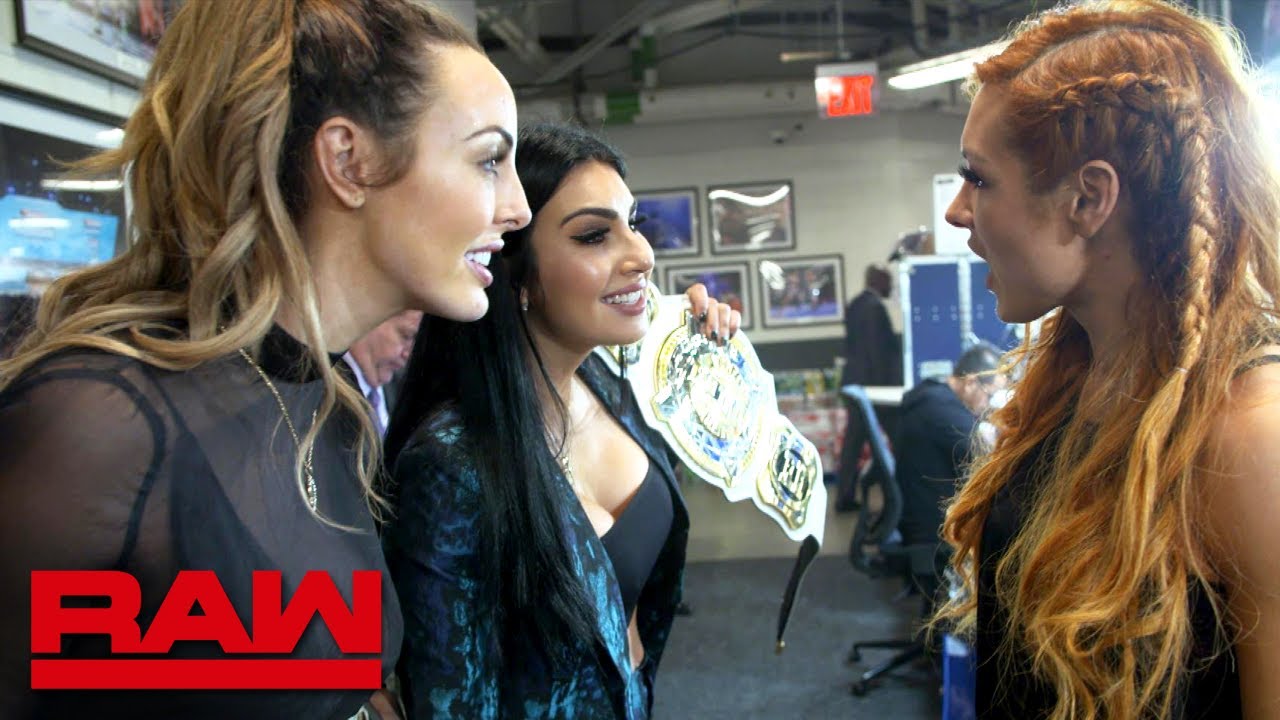 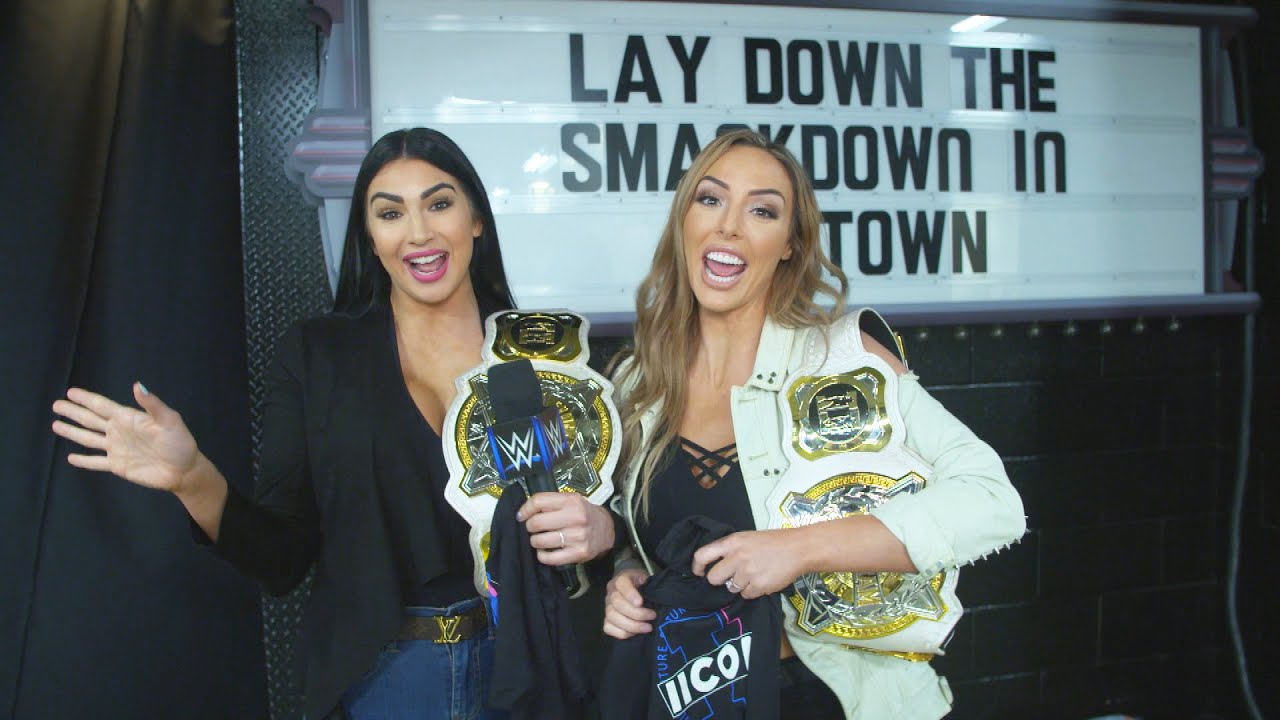 Opinion: I’m not sure what to think of this. The IIconics were nearly perfect heels as they were the kind of people you wanted to see get beaten up so they would stop talking for a little while. However, their matches weren’t the best and once you saw the act a few times, it got a little tiresome. There is definitely talent there though and you can tell how much chemistry they have, but maybe they need something different to really make it work.

What should the IIconics do? Should they stay together or separate? Let us know in the comments below.