Like you didn’t want to do it. You know about the Montreal Screwjob right? I’m not sure how you can be a wrestling fan today and not know what went down that night, at least the general idea. To say that Bret Hart was treated badly would be an understatement, though I’ll spare you a long discussion of the whole thing. One detail that is often overlooked is Hart punching Vince McMahon in the face backstage after the show was over, and now we have a little more context to the whole situation.

Hart was recently a guest on CBS’ In This Corner podcast for a discussion on a variety of topics including the night of the Montreal Screwjob. The discussion focused on Hart punching McMahon after the show was over and his thoughts about the whole thing. Hart doesn’t regret what he did and would do it again as McMahon deserved what happened to him. Here are some highlights, with transcription courtesy of Givemesport.com:

“In some ways, I’m not so proud of that moment but in a lot of ways, I think it was the single defining moment of my lifetime. You know I often second guess a lot of what I did that day punching Vince and you know I think it made me feel good a few months ago when Chris Jericho was on a podcast and he was talking about Bret Hart should have done this or Bret Hart should have done that, but all these people who are talking about me they don’t know my circumstance.”

On What Drove Him To Do It

“It kinda stings when I think of how much I gave to WWF and how they just wanted to stab me in the back that day and sweep me out the back door and have nobody ever hear from me again. All that I did meant nothing, all those years taping up injuries and working sick and I’d worked for WWF for at least three hundred days a year for at least sixteen years and it meant nothing to them in the end.”

And On If He Would Do It Again

You can listen to the full interview right here.

In case you need a recap. 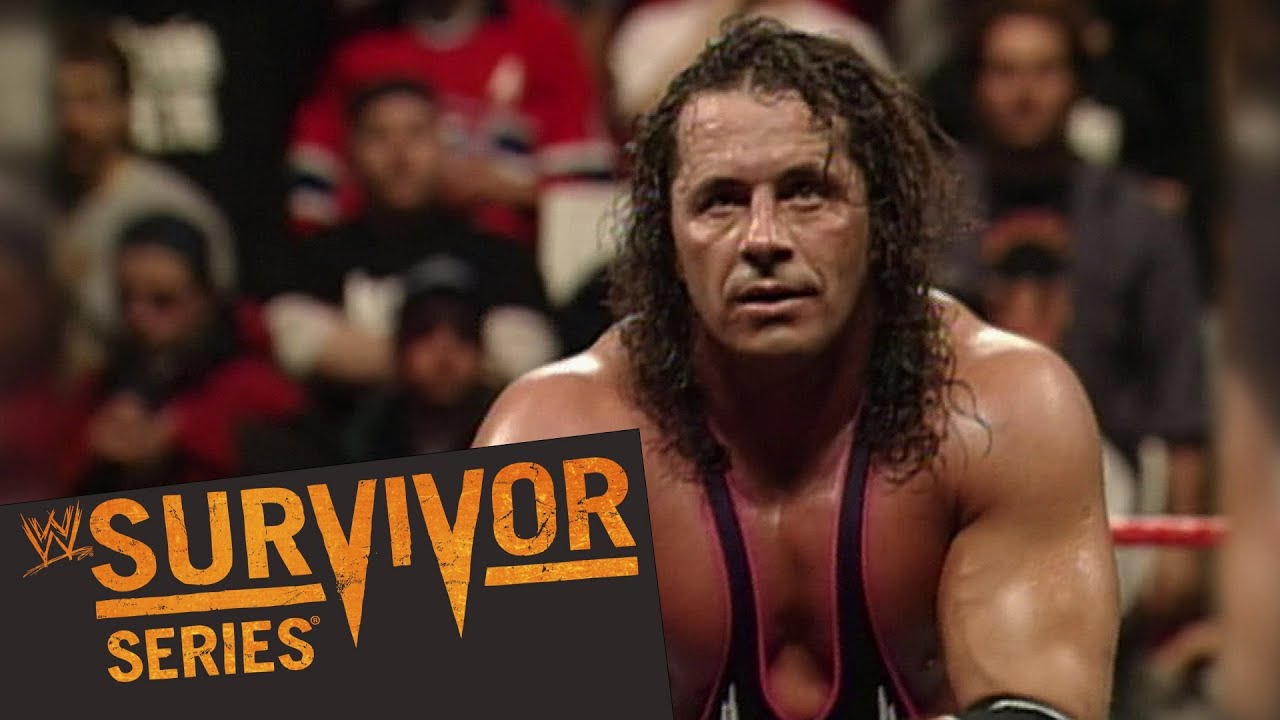 The &quot;Incident&quot; in Montreal - Survivor Series

Opinion: It’s hard to argue with Hart for hitting McMahon over the whole incident, though Hart was far from innocent in the whole thing for refusing to lose a match in Canada. McMahon did what he had to do for the sake of his company and that’s about all you could have asked from him. He took the punishment that was coming to him and everyone moved on (eventually). Thankfully everyone seems to have gotten a lot better, as Hart not being involved in WWE at least in some way didn’t feel right.

Did McMahon deserve to be hit? Should Hart have done what he did? Let us know in the comments below. 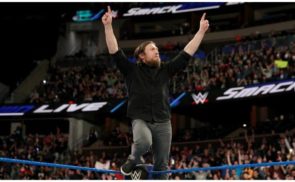 Rumor: Here Are Some Clues About Daniel Bryan’s Future With WWE 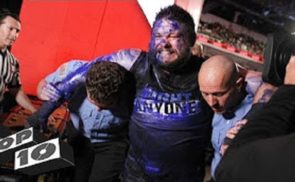