More On Bayley’s Injury, Including What Happened

The more you know. Wrestling is a dangerous sport as you are going to see people get hurt on a regular basis. There is almost no way around it and that is a problem with no real solution. When someone is hurt, all you can do is hope that it is not too bad. That was not the case this week with a pretty horrible WWE injury, and now we know a bit more about what happened.

News broke on Friday that SmackDown’s Bayley had suffered an injury which will put her out of action for nine months. According to PWInsider.com, the thought is that Bayley had suffered a torn ACL at some point earlier in the week. According to Fightful Select, Bayley was training at the Performance Center with an unnamed wrestler and felt her knee pop. The injury was said to be a freak accident which took place during chain wrestling. Bayley is said to have helped carry WWE over the last year and is easy to deal with, even after being asked to do so much more.

Bayley is a heck of a star. Check out what she has done in WWE: 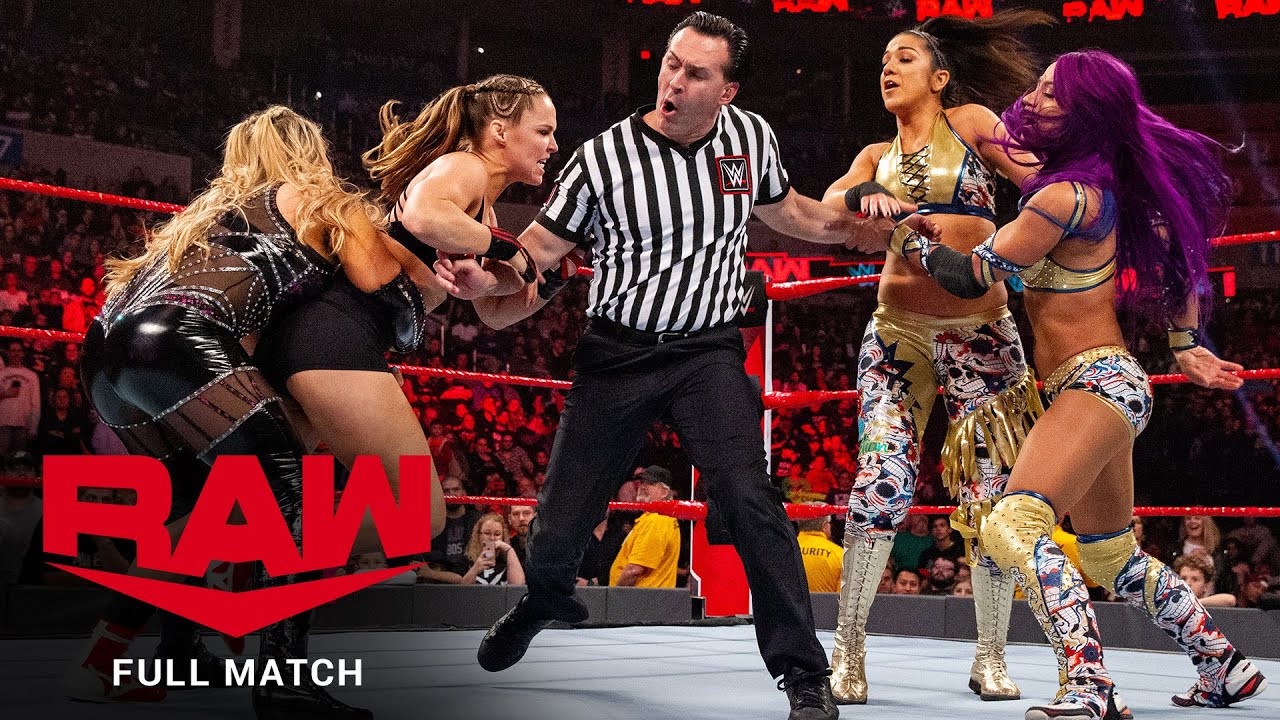 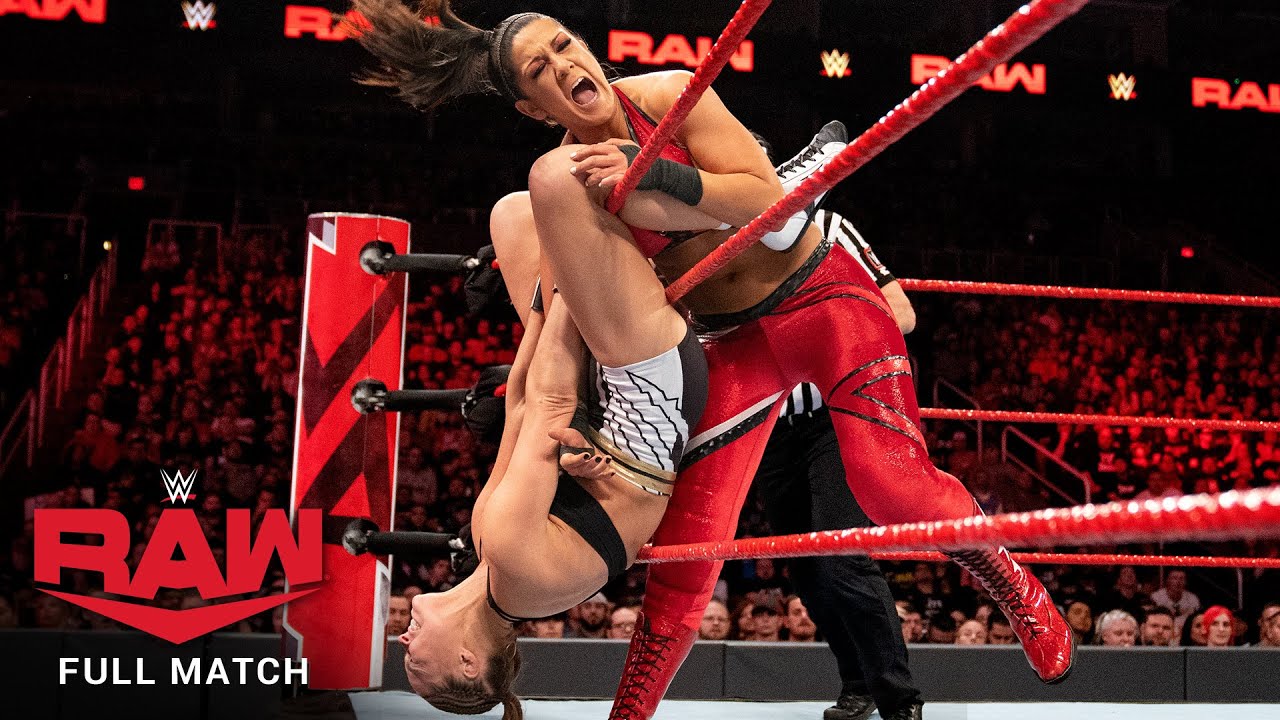 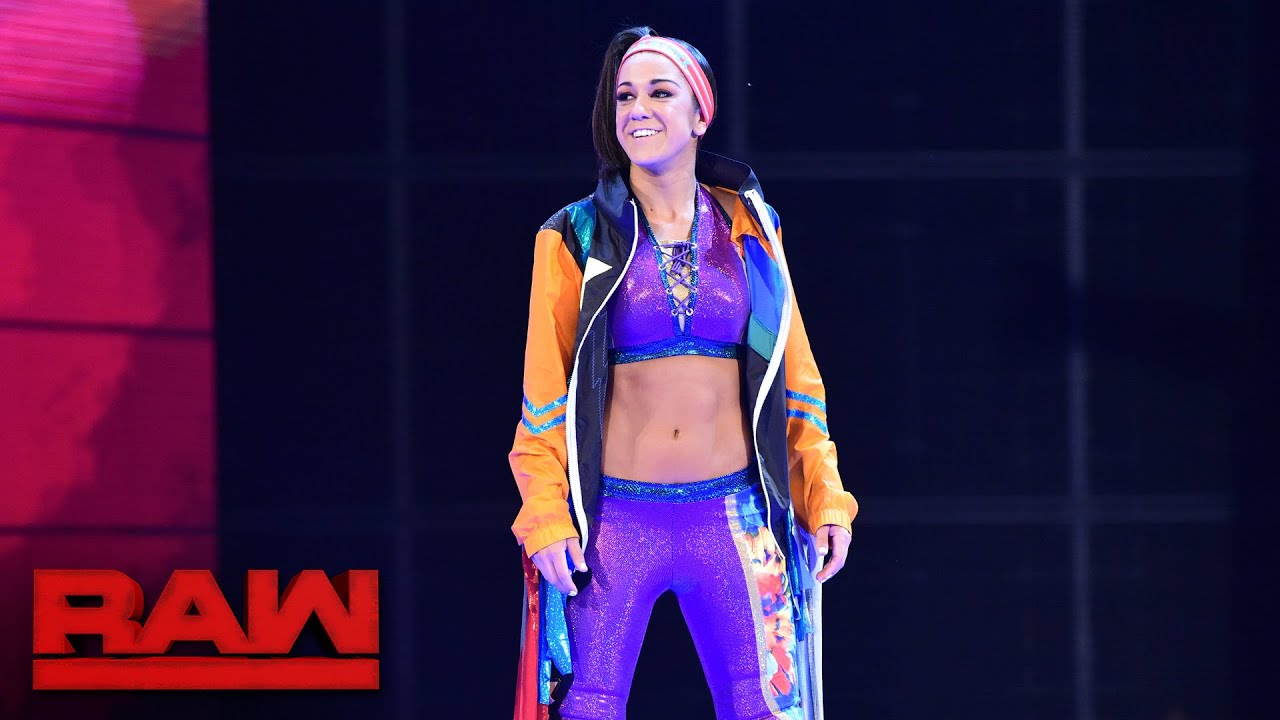 Opinion: The more I hear about this situation, the worse it all sounds. Bayley is absolutely a huge star and it is terrible to hear about something like this happening to her. It is true that she was one of the best things going in WWE for a long time now and SmackDown is going to need some major help to make up for what they have lost. Hopefully Bayley is back sooner than later, as she is too good to be gone for that long.

How good has Bayley been in the last year? What should she do when she returns? Let us know in the comments below. 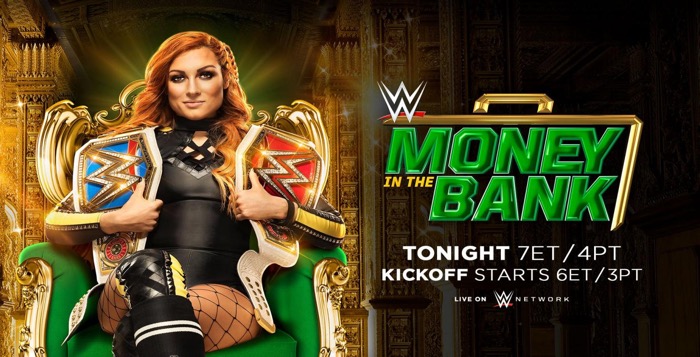 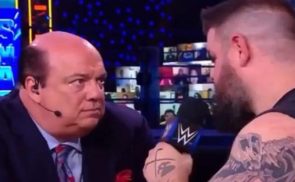