It isn’t looking good. There are certain moments in wrestling that go far beyond what you see on television and in the ring. These are often a lot more serious and unfortunately a lot more negative, including situations involving things like substance abuse. There are wrestlers who have far bigger issues like this than others, and now WWE is going to have to deal with one of them.

Earlier this week, Jimmy Uso was arrested on suspicion of driving under the influence. This is not Uso’s first issue with alcohol, as he has now faced similar issues three times in as many years. The latest issue comes as Uso is in the middle of the biggest singles storyline of his career and possibly the biggest of any kind for him whatsoever. It was quite the extreme situation, and now we know more about what happened.

Wrestlinginc.com has released new details from Uso’s arrest report. Uso was clocked going 50mph in a 35mph zone and ran a red light as a police car chased him. The police officer then smelled alcohol and Uso swayed as he went to the back of the car. Uso admitted to drinking “multiple” beers and then failed multiple field sobriety tests. A breathalyzer test showed readings of .202 and .205, while the legal limit in Florida is .08. As a result, he spent the night in jail and was released after paying a $500 bond. There is no word on how WWE will deal with the situation.

This is a rather serious situation. Check out some unrelated and unserious moments: 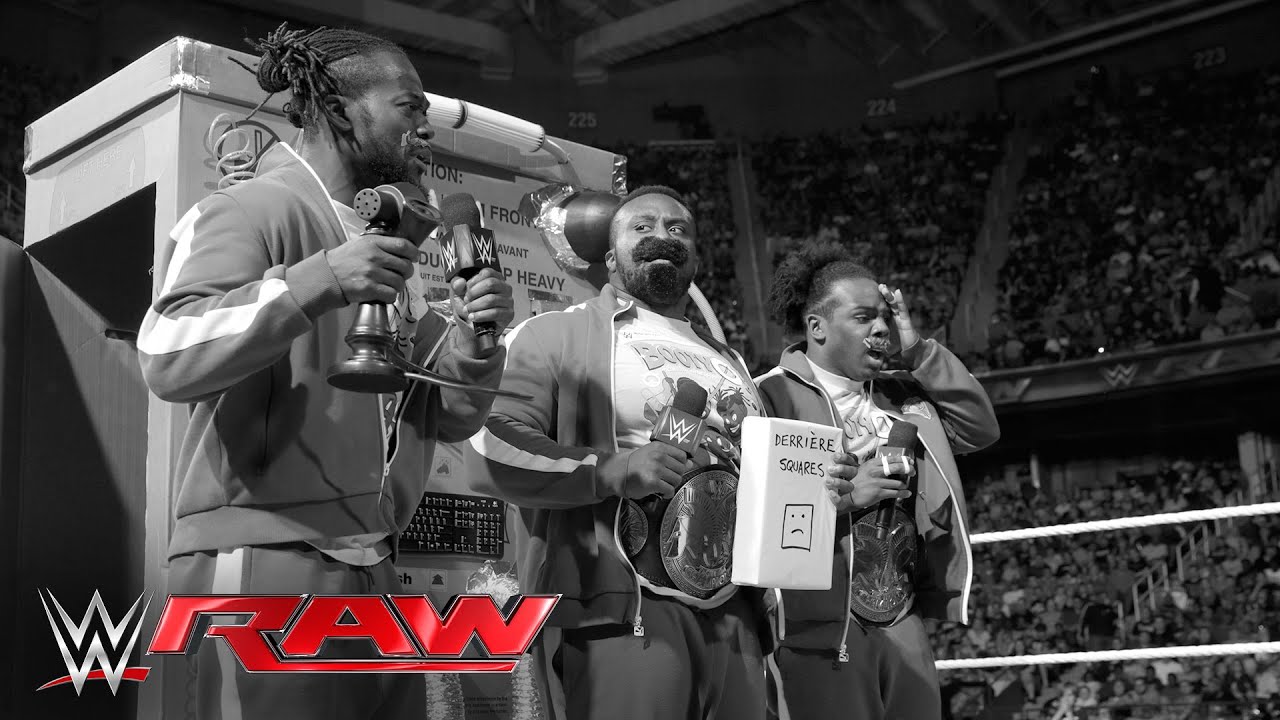 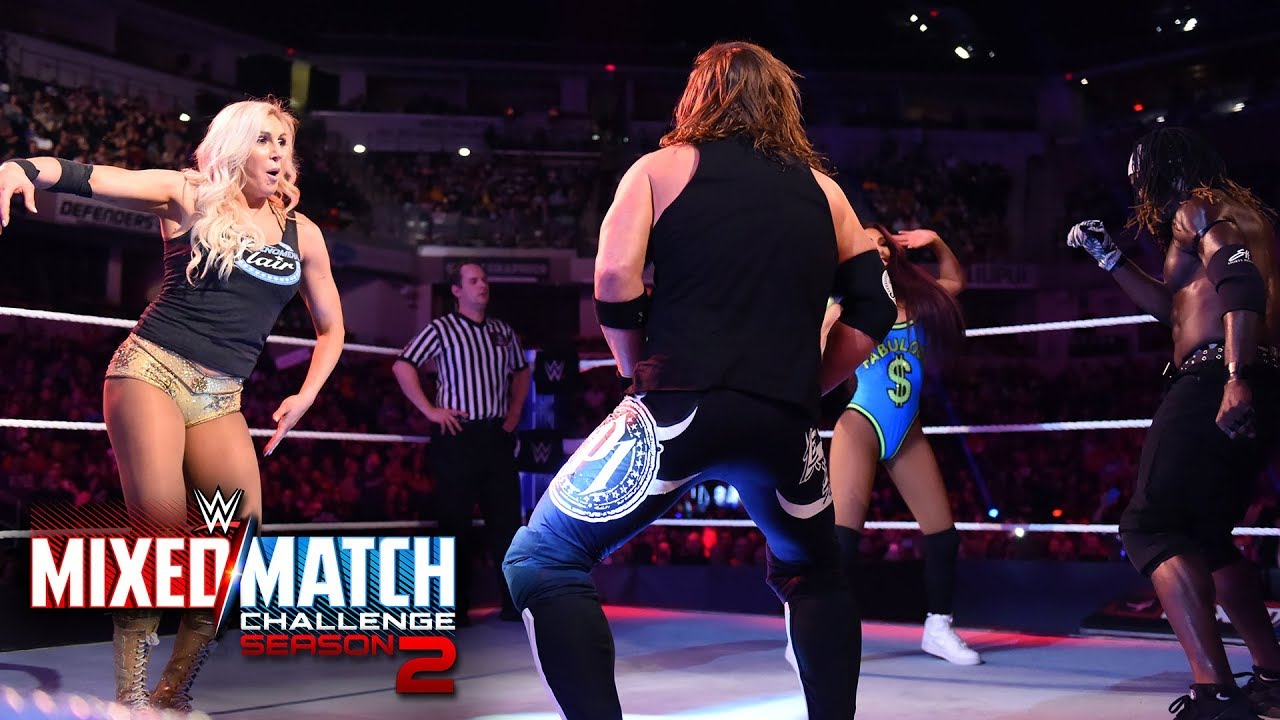 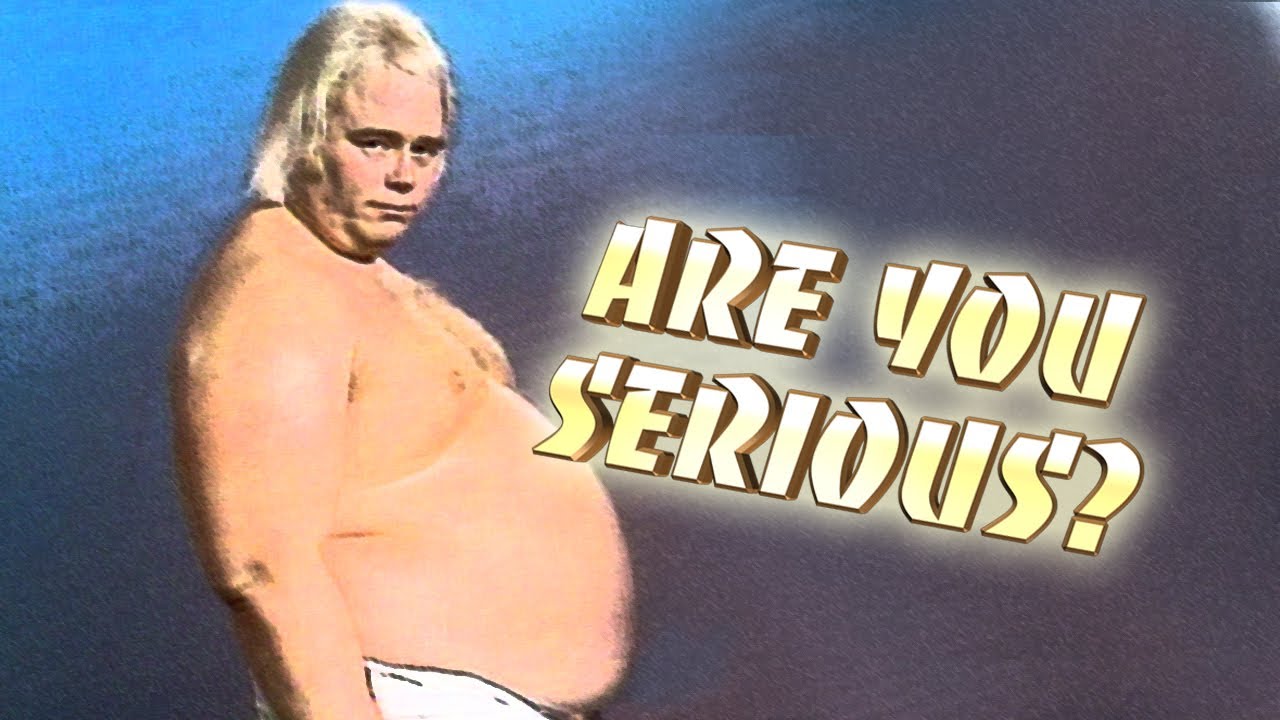 Are You Serious? - Lose the inches and your mind - Episode 23

Opinion: I think this one pretty much speaks for itself. It is fairly clear that Uso has a serious problem and needs some kind of help. The question is what kind of help that is, as it could involve him leaving the company. Ultimately, that might be the right move, but whatever happens, Uso needs some serious help. Hopefully it works out too, as this is a rather serious situation.

What do you think of the Usos? What will WWE do about the situation? Let us know in the comments below. 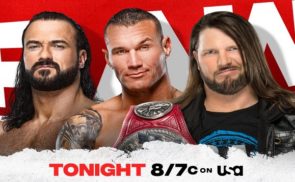 WWE Was Very Confused Over Another Released Wrestler