It was a freak accident. A pretty interesting story that you might have forgotten about from earlier this year was the Lars Sullivan situation. Sullivan was a nearly unstoppable force down in NXT and was then called up to the main roster after WrestleMania 35. However, stories of some rather insensitive comments that he made before coming to WWE have surfaced, resulting in him receiving a $100,000 fine. He has also been sidelined with a knee injury and it turns out that things are a little worse than previously expected.

According to Fightful Select by way of Ringsidenews.com, Sullivan’s knee injury is healing more slowly than previously expected. While it is not entirely clear when Sullivan will be back in the ring, it is not expected to take place until the summer of 2020. That could put his time away from the ring at nearly a year as his most recent match was on June 10, 2019 in a three on one handicap elimination match against all three members of Lucha House Party. The original time frame for his return to the ring was closer to the spring, as Sullivan was expected to be out six to nine months.

Sullivan can be a wrecking ball when he’s healthy. Check out some of the things he’s done so far, both on the main roster and in NXT: 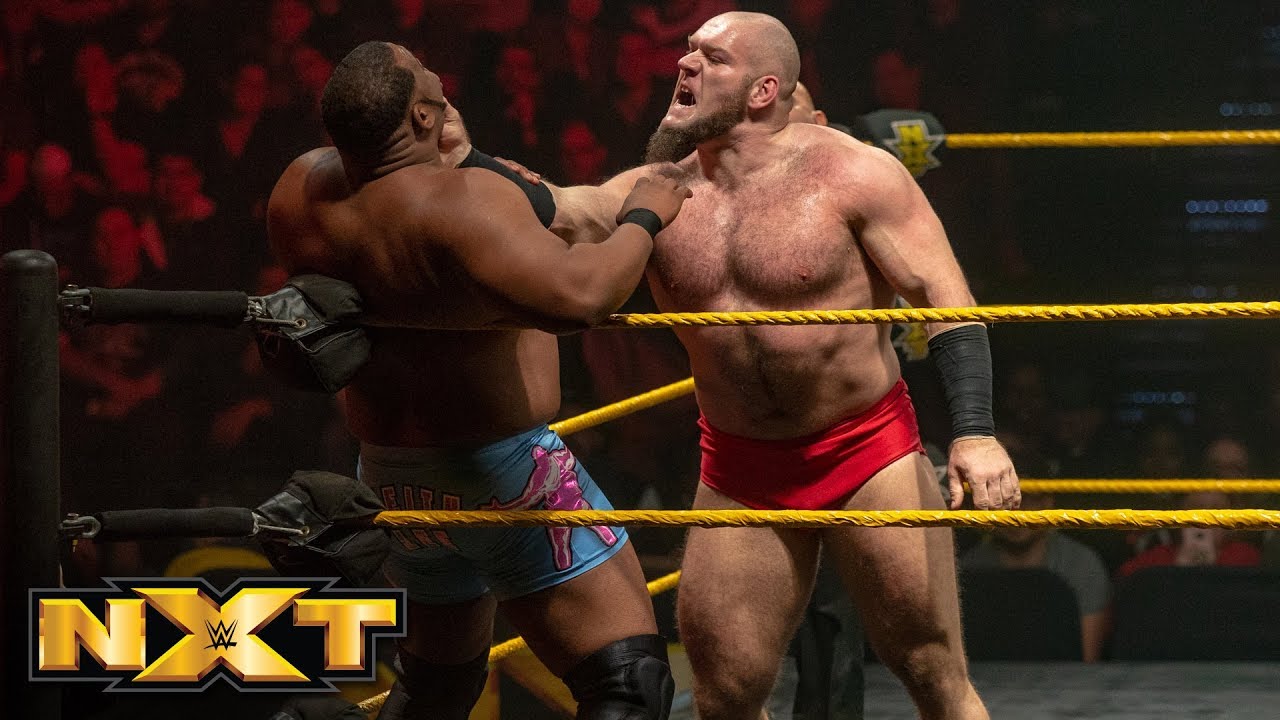 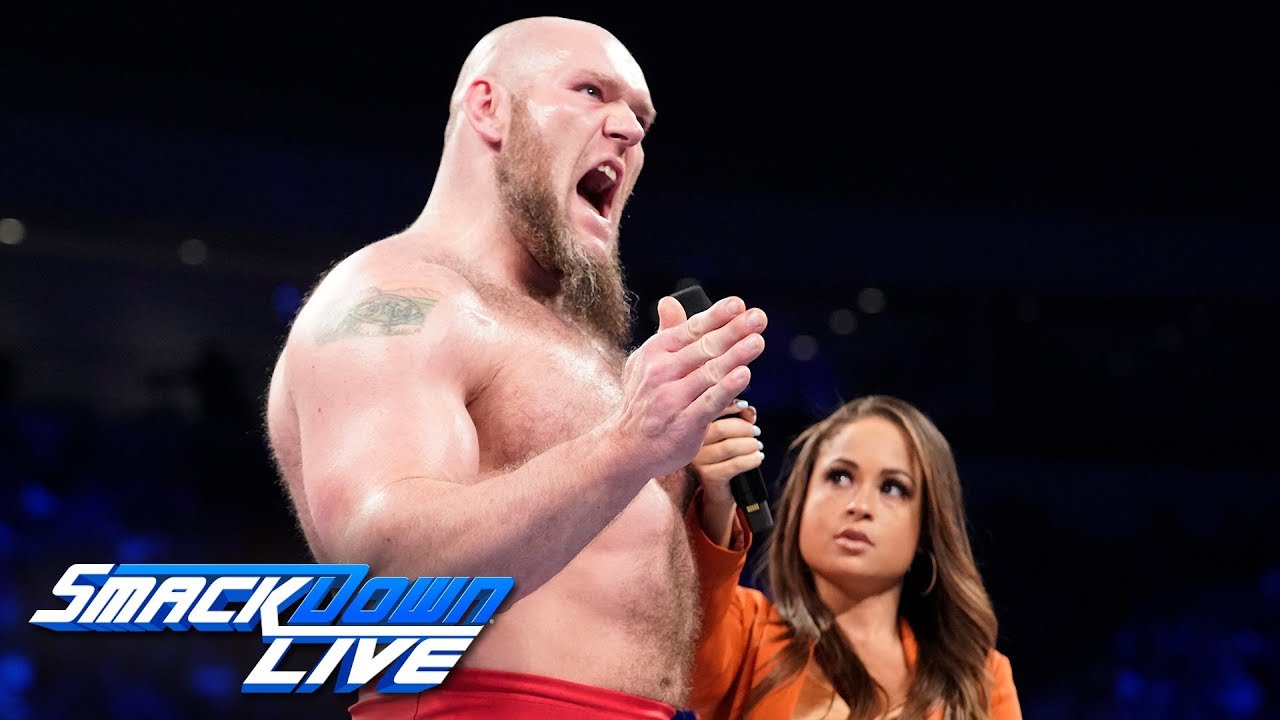 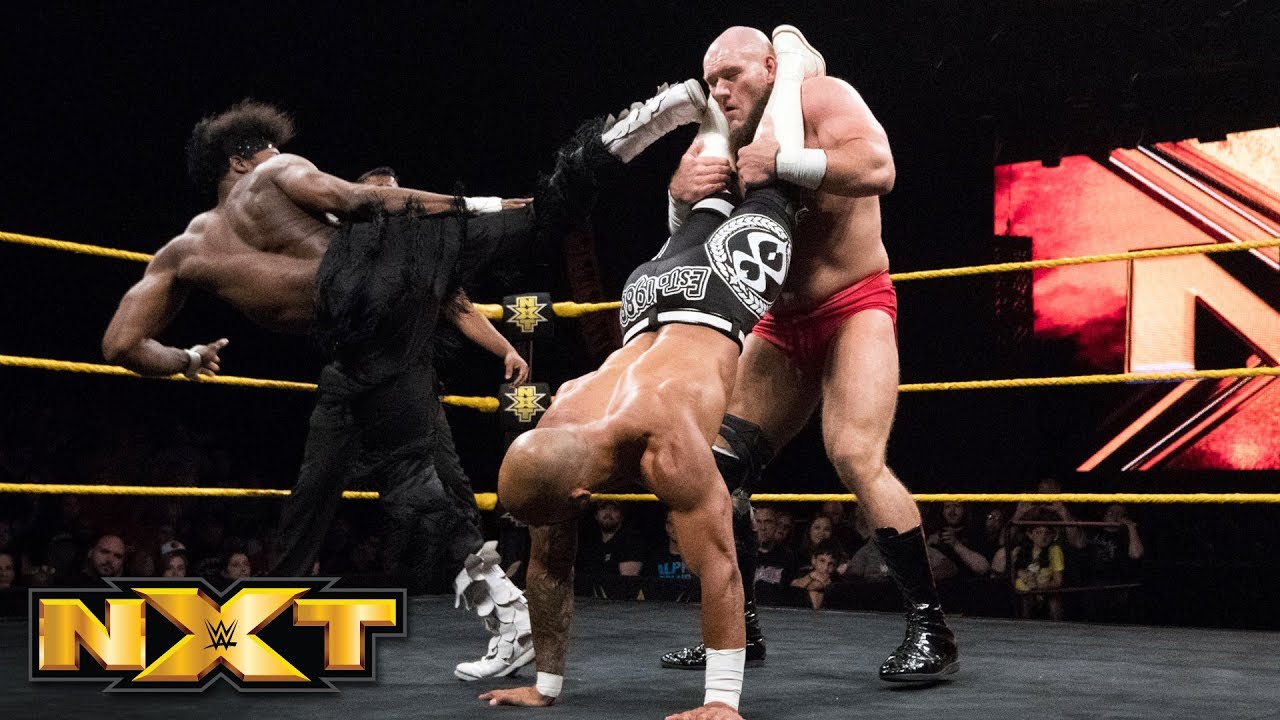 Opinion: I never like seeing someone injured but this might be the a blessing in disguise for Sullivan. Yes he needs to pay down the huge fine, but at the same time he needed to go away for a bit so some of the bad feelings associated with him could go away. Sullivan said some horrible things before he came to WWE and with those things resurfacing, he was going to be in hot water no matter what he did. Now with some time away, maybe things can calm down a bit and he can get on with what could be a nice monster run.

Do you think Sullivan will be back in WWE? What do you see him doing? Let us know in the comments below.