To add to their television programming, WWE has added WWE Backstage to the list of weekly shows on the FOX network. Airing on FS1, the show is hosted by Renee Young and Booker T, and also features Christian and Paige.

The show is a pretty interesting variety that includes the latest WWE news, Firefly Funhouse segments, wrestling interviews, and even promo battles. While these things are enjoyable, fans have not been very interesting in adding this show to their list of wrestling programs to watch.

In fact, according to Showbuzz Daily, only 49,000 people watched the show, giving it a .02 rating. Unfortunately, the show did not even make the top 150 of the night. 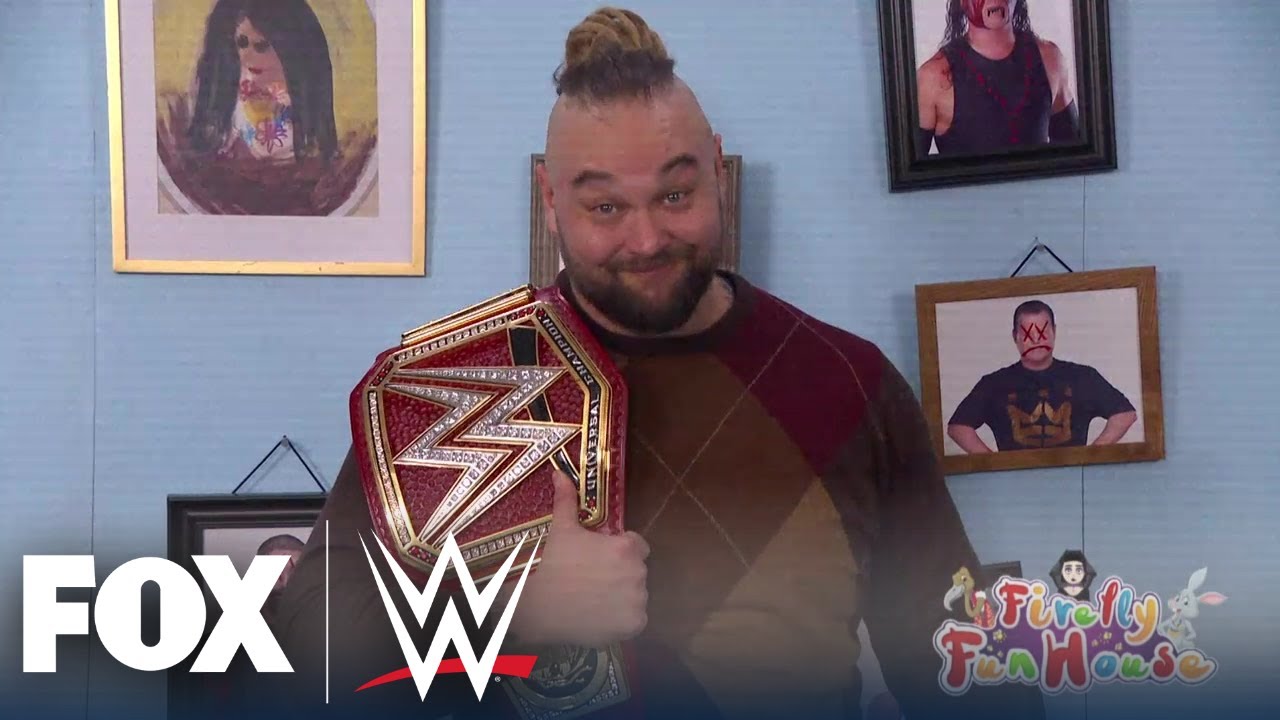 With these kind of numbers, the status of WWE Backstage certainly appears to be questionable. However, the WWE on FOX Twitter account is continuing to heavily promote the show, maintaining the excitement for the fans.

To kick off premiere day of WWE Backstage, Renee Young took a series of questions from social media.

We sent out the call for questions and here's the host of @WWE Backstage, @ReneeYoungWWE with the answers! pic.twitter.com/KzrJUvpIaN

With all the investment FOX is putting in the WWE Backstage show, it seems like they will continue to heavily promote it. However, with these embarrassing numbers, FS1 executives may have second thoughts about keeping this show on the air. 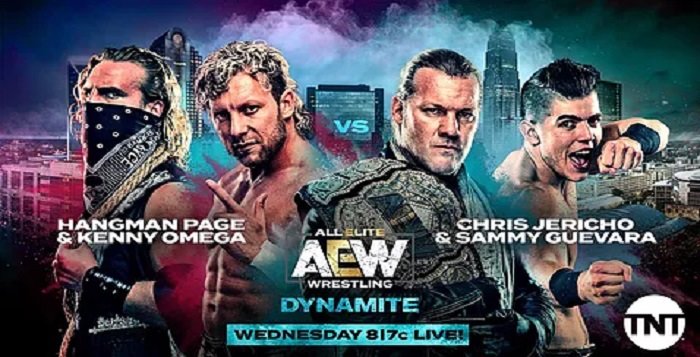 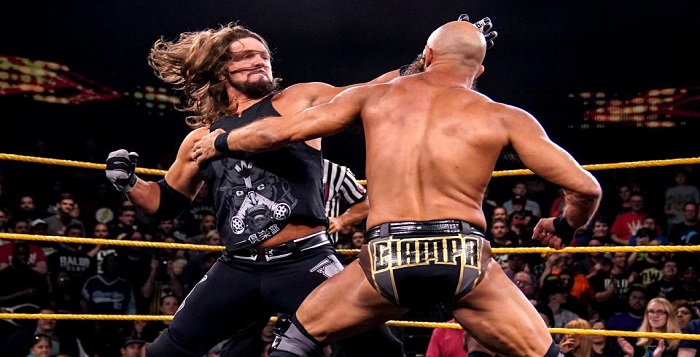