Next man up. AEW has one of the best rosters in the professional wrestling world today. With so many wrestlers under the AEW banner, they can pick and choose whomever they want and have some very good matches as a result. That can also serve as a safety net if someone is going to be out of action and that is the case with another big time match that is coming up.

One of the biggest stories taking place in AEW at the moment is the #1 contenders tournament, with the winner getting a shot at the World Title. That is quite the prize and something that you don’t get to have very often in AEW, or in any wrestling promotion for that matter. Being eliminated is a horrible thing to see, but in this case, someone is getting a reprieve.

AEW has announced that Penta El Zero M will replace Fenix in the semifinals of the #1 contenders tournament. Fenix defeated Penta in the first round but suffered a neck injury in the process. As a result, Fenix is unable to face Kenny Omega in the semifinals, with Penta taking his place. There is no word on how long Fenix will be out of action or how severe his injury is.

That’s a shame. Check out the announcement and what we might be seeing:

Opinion: This is about all that can be done without having Omega receive a bye into the finals. I can understand why AEW wants to have Omega in the ring but a neck injury is not the kind of thing you want to mess with, along with almost any other kind of injury for that matters. Penta vs. Omega will be a heck of a match as it was before, and now hopefully we can see something impressive again.

What are you expecting from the match? Who wins the tournament? Let us know in the comments below. 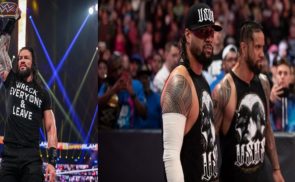 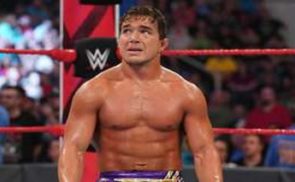 Another Wrestler Quits WWE, Though With A Rather Different Meaning