That might be best for everyone. Wresting has never seen a time like this and it’s not entirely clear where things are going to go until it gets better. What matters at the moment is making sure everyone is safe, and there are various ways to do that while keeping the companies going. AEW is one of the few companies attempting to do that, and now they have made a move that will change the course that they take.

While they are very popular at the moment and have been since their debut, AEW is still a very new company. There are a lot of things that they haven’t tried yet and that means they could be doing a lot of things for the first time. That makes for some interesting moments, and one of the things that they had announced sounded rather good. However, it won’t be happening as planned.

AEW CEO and President Tony Khan announced via Facebook that the previously announced Blood & Guts match will not take place on next week’s episode of Dynamite. The match had been announced and advertised on this week’s show, but Khan says that the time is not right to run the match. The match will take place in the future at a date to be announced. There will be a new episode of Dynamite next week, featuring Chris Jericho vs. Matt Hardy.

It’ll be worth the wait. Check out the build to the match:

Opinion: That’s the best move for everyone involved. This is one of the biggest matches that AEW has ever presented and it never made sense to run it on Dynamite. Blood & Guts could headline a pay per view so why run it for free on television like this? Couple that with the lack of fans in the arena and there was little point to running this match under these circumstances.

How would you run the match? Who do you have winning? Let us know in the comments below. 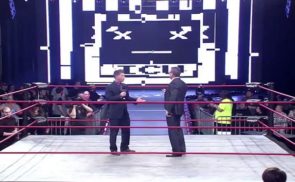 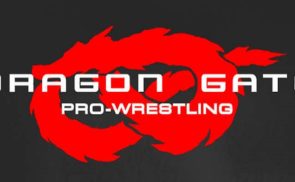