That’s a nice thing to hear. We are in a very different place in the wrestling world at the moment and that might be the case for a long time to come. At the moment, it isn’t clear when things are going to get back to normal and that is a bit of a scary feeling to have. Some wrestlers are going to be fine from a financial standpoint almost no matter what, but at least one of them is helping the people who need some assistance.

One of the biggest wrestling related problems to the whole Coronavirus situation is wiping out almost all non-WWE or AEW shows. This hurts the companies involve, but more importantly it hurts the wrestlers themselves. They need to make some money of their own somewhere in there and without a place to wrestle, there isn’t much that can be done. There is however something that someone else can do.

According to the Wrestling Observer Newsletter, AEW World Champion Jon Moxley has made a number of monetary donations to GoFundMe campaigns for independent wrestling talents who have lost work. Moxley has done similar things for wrestling related issues over the years, albeit anonymously. There is no word on when wrestling events will begin to return in a traditional sense.

Moxley deserves some praise. Check out what else he does rather well:

Opinion: This is one of those things that just makes me smile and I’m sure I’m not alone in this. Moxley has made it known before that he has most of the things he wants from a financial standpoint so it is nice of him to share the wealth instead of padding his bank account. There is nothing wrong with taking care of yourself and your family, but it’s awesome to see someone go above and beyond to help people like this.

Have you liked Moxley’s time in AEW? How long do you expect him to hold the title? Let us know in the comments below. 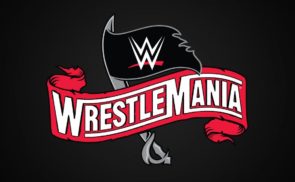 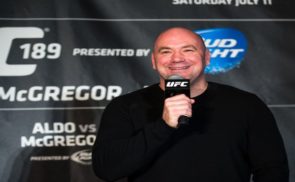