Watch: Sheamus and Cesaro React to Their Final ‘Best of 7 Series’ Match

WWE uploaded to their official YouTube channel a video of Sheamus and Cesaro reacting to their final ‘Best of 7 Series’ match that resulted in them becoming a team.

If you had asked before the roster split who some of the most popular superstars in WWE were, neither Sheamus or Cesaro would likely be found in among the answers. While both men are extremely talented, they were both sitting on the sidelines for months with nothing to keep them relevant.

The ‘Best of 7 Series’ was an idea Mick Foley came up with for the two men back when he was general manager of ‘Raw’ before Kurt Angle took over. This would pit both men against each other in seven matches. The idea was to see who was the better man which was proven by who had the most victories.

By the end of the series, both men were tied and the final match ended in count-out. While the winner would’ve received a title shot of their choice, since both men ended the series with 3 wins, Foley decided to put them together and give them a shot at the Raw Tag Team Championships, which ultimately led to them uniting for the better good and becoming a team.

The video we’ve provided below features the multi-time WWE Raw Tag Team Champions reacting to that final match and what they thought during that period in time and what has changed now. 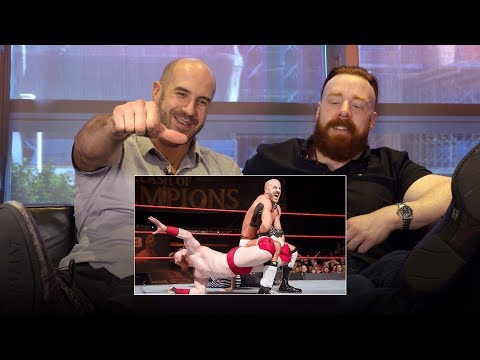 Are you a fan of the team? Who are some opponents you’d like to see them face? 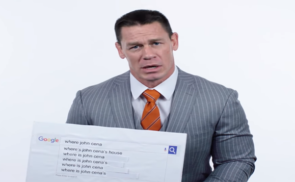 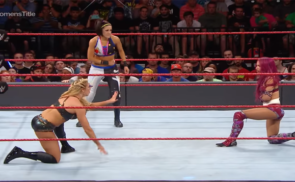 Watch: Charlotte Defends Against Bayley and Sasha Banks at ‘Clash of Champions’ 2016