How Did “Impact Wrestling” Do Against “Tribute to the Troops”?

Trying to fight the king. It was no secret that this week’s “Impact Wrestling” was going up against stiff competition. For the first time in a good while, the show was directly facing off with WWE programming in the form of “Tribute to the Troops 2017”. There was a big time main event on “Impact Wrestling” with Rosemary vs. Laurel Van Ness for the vacant Knockouts Title, so how did the show do?

According to 411mania.com, this week’s episode of “Impact Wrestling” drew a .2 rating in the 18-49 demographic and 161,000 viewers. These numbers are even with and down 29% from last week’s 226,00 viewers. The viewership lower than last month’s Thanksgiving episode and the lowest viewed non-holiday episode since the show moved to Pop TV.

Miss the show? Here’s how the main event went down. 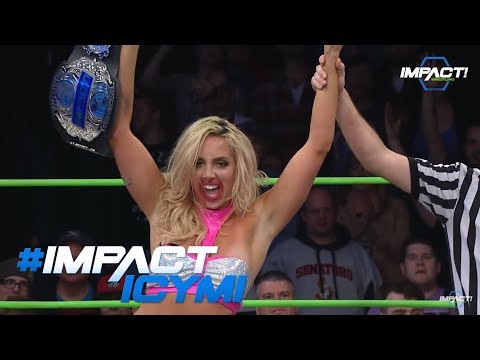 Opinion: It’s kind of hard to mock this one or really blame the company for what happened. WWE is simply far more popular and far more important than Impact Wrestling and there’s no way around that. If the average fan has the option between the two, they’re going to take WWE every single time and that’s not changing anytime soon.

Should Impact Wrestling panic about these numbers? Will they bounce back when they return to first run programming in January? Let us know in the comments below. 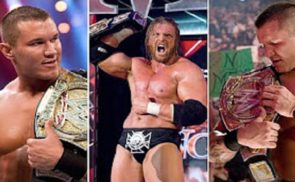 Video: 8 Times a Title Changed Hands Twice in One Day 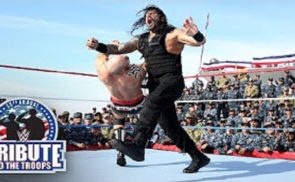 “Tribute to the Troops 2017” Viewership