WWE uploaded to their official YouTube channel a mini documentary on WWE NXT Women’s Champion Ember Moon and her rise to prominence in WWE’s developmental brand.

The basis of the video is how Moon persevered despite the odds and finally became a WWE Superstar and how she is using skills, honor and heart to become one of the NXT and WWE Universe’s most beloved members.

You’ll find yourself on an emotional journey as you hear Moon passionately talk about what every step of her journey has meant to her, as the video showcases unseen footage from Moon’s days as ‘Athena’ in Booker T’s Reality of Wrestling (ROW) promotion in Houston, Texas to her Florida Championship Wrestling (FCW) tryout and eventual training at the WWE Performance Center.

Take a watch below and let us know your thoughts on the video via our social media and in the comments below. 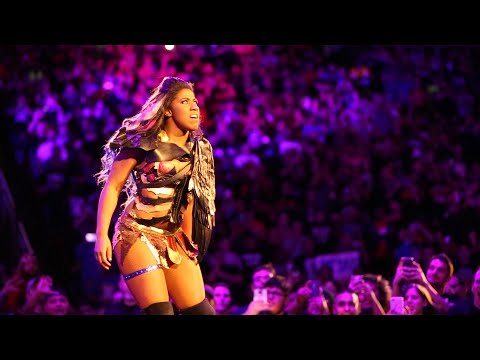 Free the Flame: Inside Ember Moon's prophecy of fire

Do you believe Moon will ultimately be the one to end Asuka’s undefeated streak? What do you want to see from her? 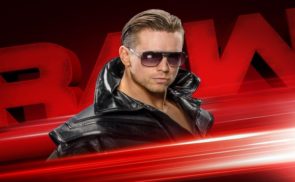 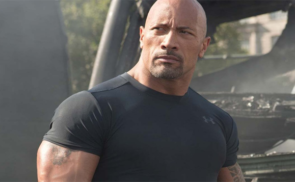