John Bradshaw Layfield has announced that he is stepping away from his role as commentator on ‘Smackdown Live’ to pursue his other passions.

“After much consideration, I will be stepping back my weekly role as Smackdown Announcer to dedicate more continuous time on the work I have done since 2010 with at risk kids and communities. My new schedule will allow me to continue to be a part of the WWE family and also continue my work that I feel is the most important thing in my life. I will continue my 20+ year relationship with WWE and will appear on such marquee shows as Tribute to the Troops, WrestleMania, amongst others.

“With the help of Beyond Sport, I founded Beyond Rugby Bermuda in 2010–which has been recognized as one of the world’s best charities for work with at risk, gang focused, youth intervention. Beyond Rugby Bermuda won the 2014 NACRA Fair Play Award out of 7,000 programs and 17 countries for its work with at risk kids. I was named as a Beyond Sport Global Ambassador–an organization backed by all major sports leagues in the U.S.

“I’m proud to say that in addition to being Smackdown’s longest reigning WWE Champion, I inspired WWE’s Tribute to the Troops over 10 years ago. WWE has been my partner in all my philanthropic works and this new deal with WWE ensures that will continue. WWE has made my dreams come true and helped me become a global name. And now, WWE is helping me use that name to make a difference.”

If you’ve never had the opportunity to see JBL wrestle, we highly suggest watching the video below where he faces Booker T at Survivor Series back in 2004. 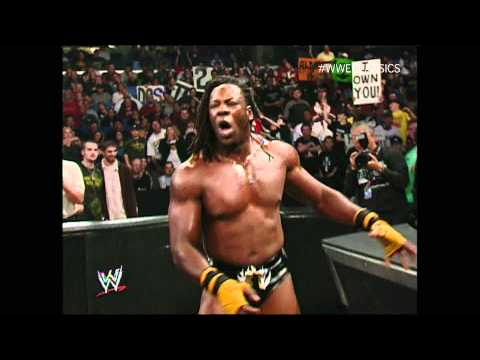 What are your thoughts on his decision? Do you like or dislike JBL? Let us know in the comments below or over on our Facebook page or Twitter account. Additionally, you can find me on Twitter at @SOSNH1995. We also want to remind you that we have a Newsletter you can sign up to. This will allow us to send you the best news in one place via an email. We also have the Wrestling Rumors app that we encourage you all to download to get updates faster than they release on our various pages. It is available on Android and iOS devices. 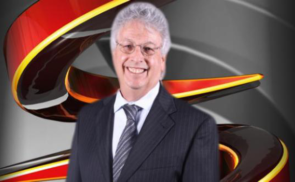