Get ready for some #LegitAudio! This week, the guys talk round one of the Mae Young Classic, fully break down both sides in the Sasha Banks debate, Roman/Cena, answer YOUR #3Count questions & more! Follow the #PipeBomb twitter @ThePipeBombNAI, host @McCoolNAI,co-host @NotoriousJoshie, co-host @itsBRob, Director of Operations @Dericho06

We also end with a special announcement from co-host Josh Lopez.

Subscribe to the NAI Network on iTunes and leave a review! Check out our #PipeBomb T-Shirt Store on Represent! Brand new designs, multiple colors and options. https://represent.com/store/the-pipebomb-shop 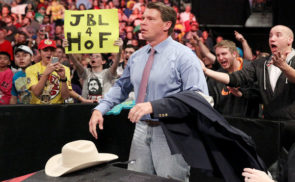 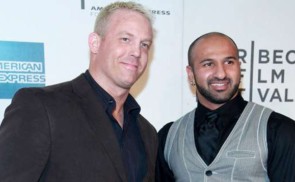 Mr. Anderson and Shawn Daivari Talk About the Undertaker