That’s One Way To Do It. Big Grudge Match Set For Fastlane Kickoff Show

Uno mas. We’re less than a week away from Fastlane and in something that isn’t the best sign, a lot has been added to the card in a very short order. The show hasn’t gotten the most traditional build in the world but at least we now have what could be a decent pay per view. There was one big spot missing, though it was filled this week on SmackDown Live in a quick announcement.

This week on SmackDown Live, it was announced that Rey Mysterio will face Andrade on the Fastlane Kickoff Show. The two of them have feuded on and off for weeks now and traded victories, including Mysterio defeating him in a two out of three falls match. Over the last two weeks, both of them have gotten involved in United States Title matches though neither of them have been able to win the title.

They were at it again this week. Check out the four way US Title match from SmackDown Live: 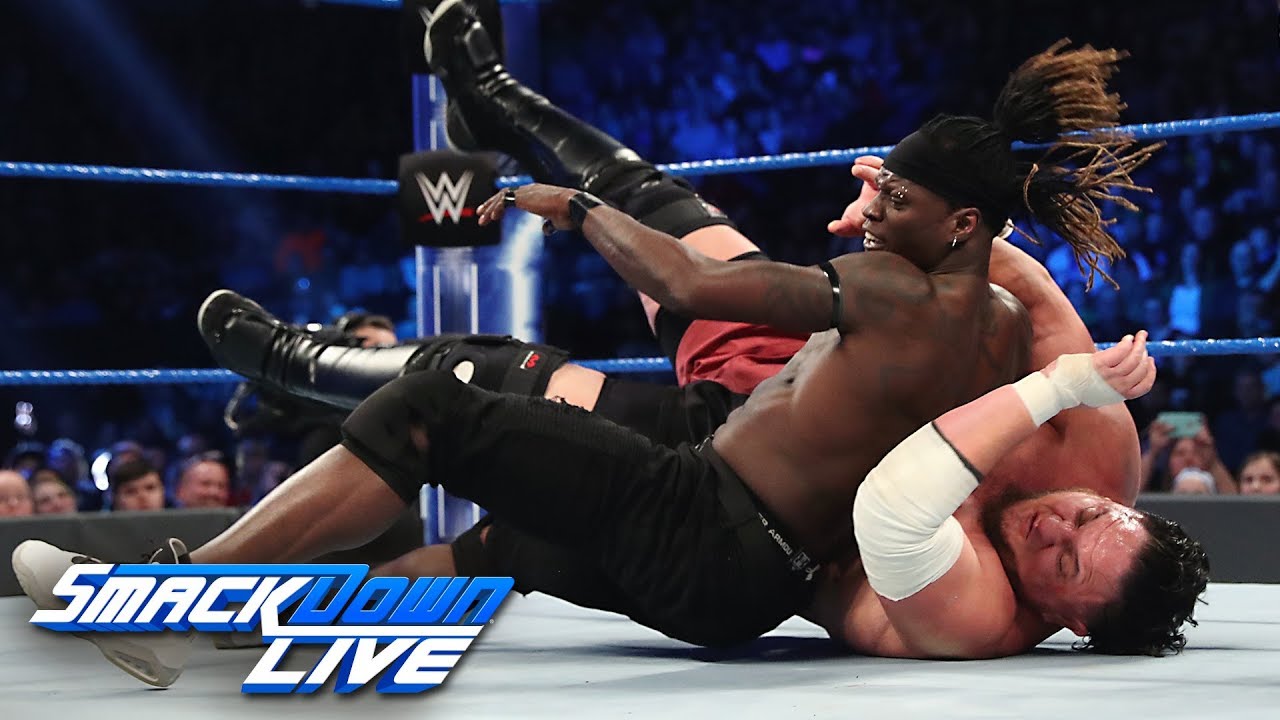 Opinion: Well that should work. These two are capable of having one great match with each other after another and there’s no reason to believe that shouldn’t be the case again on Sunday. They work well together and flow very nicely, though more importantly it’s nice to have Andrade actually doing something instead of just hoping to get on TV from week to week.

Have you liked this feud? Who do you see winning at Fastlane? Let us know in the comments below. 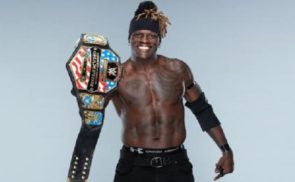 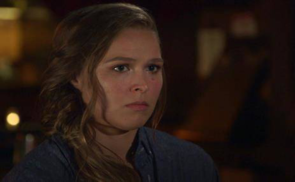