Today marks the 20 year anniversary of the creation of D-Generation X, as WrestlingInc have explained.

On August 11 in 1997, the stable was formed. Since than, Shawn Michaels and Triple H (originally known as Hunter Hearst Helmsley) were joined by Chyna, Rick Rude, Kane, Tori, X-Pac, Road Dogg and Billy Gunn. They competed in active competition from the inception through to 2000 and from 2006 through to 2009 when Michaels was retired by The Undertaker at ‘WrestleMania’ in what many consider to be one of the greatest matches on the biggest stage of them all. Take a walk down memory lane and listen to the entrance music for D-Generation X below. 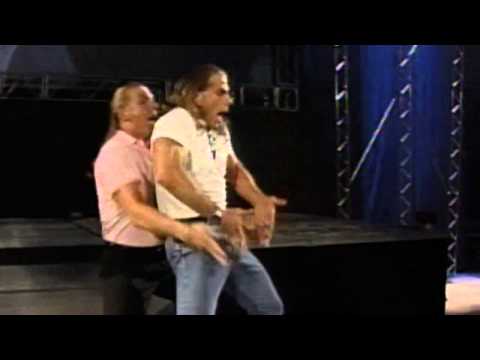 WWE and the stars themselves have acknowledged the anniversary through their social media. To begin with, WWE have published an entire photo album featuring Breezango, Sasha Banks, Bayley, Shinsuke Nakamura, Becky Lynch, Charlotte, Jason Jordan and The Hardy Boyz wearing DX gear and rocking the poses! You can see the album for yourself in full here.

In addition, WWE is premiering a new series on the WWE Network titled ‘Flashback Friday’ with the first flashback focusing on DX due to said anniversary. Below we have the small video preview shown on the official WWE YouTube channel. 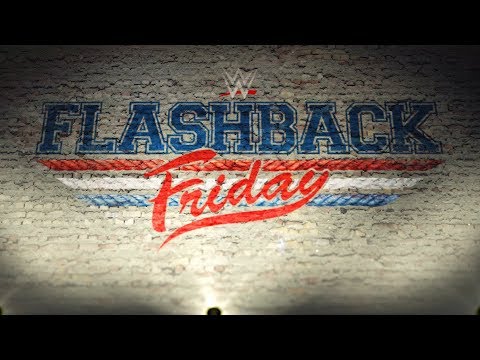 Following this, members of DX would take to Twitter to comment on the anniversary. Here are the tweets in question:

Some of my favorite memories from WWE come from the matches and antics of the various DX members. I can’t believe it has been 20 years already. Wow! That is incredible.

What are your favorite memories of D-Generation X? Are you celebrating this anniversary? Let us know in the comments below or over on our Facebook page or Twitter account. Additionally, you can find me on Twitter at @SOSNH1995. We also want to remind you that we have a Newsletter you can sign up to. This will allow us to send you the best news in one place via an email. We also have the Wrestling Rumors app that we encourage you all to download to get updates faster than they release on our various pages. It is available on Android and iOS devices. 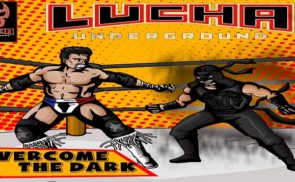 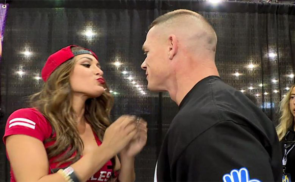 John Cena on His Relationship With Nikki Bella and Tapout