Vince McMahon Was Unhappy About Bayley Getting Booed on Raw

On Monday’s Raw, Bayley was heavily booed during her segment, where she revealed that she had suffered a separated shoulder during a match with Nia Jax. The booing clearly rattled Bayley during the segment, and it annoyed WWE chairman Vince McMahon, according to Dave Meltzer of the Wrestling Observer Newsletter.

“That was certainly one of the most talked about segments of the show. She came out, they were booing her, and I was told that the boos were not directed at her as much as directed at the booking of her. But she was taken aback, and Corey Graves had to do the ‘bizarro world’ comment, which means that Vince was not happy at all, because that’s what Vince does when he’s unhappy.” 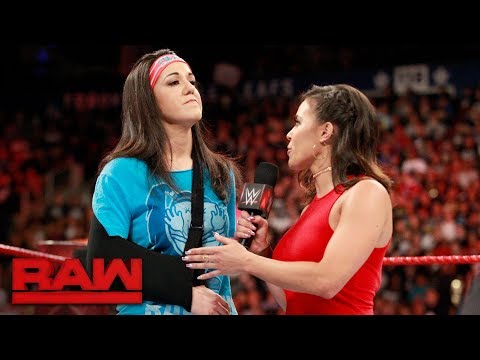 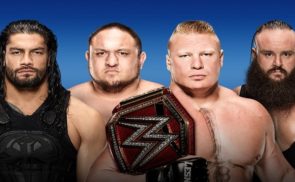 Odds For The Universal Title Match at SummerSlam 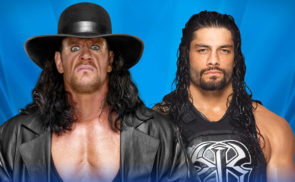