Viper vs. MMA Cowboy of Death. The Undertaker had one of the longest runs in wrestling history and was one of the best characters anyone had ever seen. At the same time, Randy Orton is an incredibly talented wrestler who could have a good match with anyone. As luck would have it, that meant a good feud between the two of them and one such match took place at “Summerslam 2005”.

WWE has posted the match between the two on their YouTube page, which you can see right here.

A little background on the match. This is their second match after Undertaker defeated Orton earlier in the year at “Wrestlemania XXI”. Orton spent a few months on the sidelines with a shoulder injury but came back to “Smackdown” in June to challenge Undertaker again. That set up this match, which was followed by two more matches between the two of them later in the year.

Opinion: I’ve always liked this feud and while the “Wrestlemania XXI” match is better, this was a heck of a rematch and had the result needed to continue the feud. Orton was great at this point in a completely different way than he is now. Undertaker was really starting to find his new groove and would only get better in the next year or two. The result was a good match and that’s all it needed to be.

Did you like the match? Should Orton have ended the Streak? Let us know in the comments below. 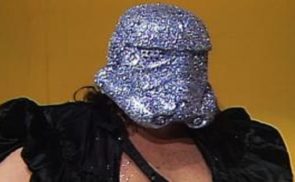 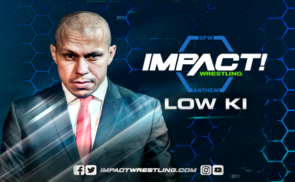