As Wrestling Rumors has noted over the past 24 hours, the wrestling world has been shocked and saddened by the death of “The American Dream” Dusty Rhodes. People from all over the wrestling community have paid tribute to the WWE Hall of Famer, who died Thursday at the age of 69.

Initial speculation began on his death, claiming he had taken a fall and there were then complications in the hospital. Jim Ross said in speaking with Rhodes a couple times this past year, he felt he should get his health more in line. It was also said Rhodes himself had been focused on losing weight over the past several weeks, as he combatted high blood pressure.

While no definitive cause of death has been ruled publicly as of yet, a family member of his has taken to social media to clear up any rumors surrounding his passing.

Virgil “Dusty” Pop to us, passed yesterday of natural causes following a brief illness. His last moments were filled with love and surrounded by his family.

For those unable to see, the caption reads: “Virgil ‘Dusty’ Pop to us, passed yesterday of natural causes following a brief illness. His last moments were filled with love and surrounded by his family.”

Eden is the second family member of Rhodes’ to speak publicly since his death. His other son Dustin, who goes by his Goldust character in WWE, also commented on social media Friday morning. He did not, however, address any of the circumstances surrounding his father’s passing.

It’s crazy no one knew this was happening, but it seems his family was well aware. 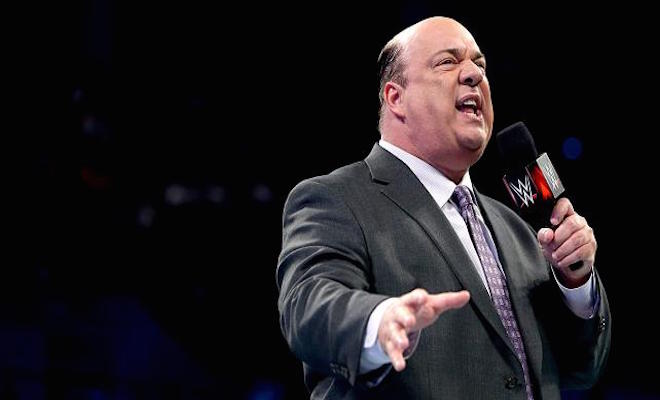 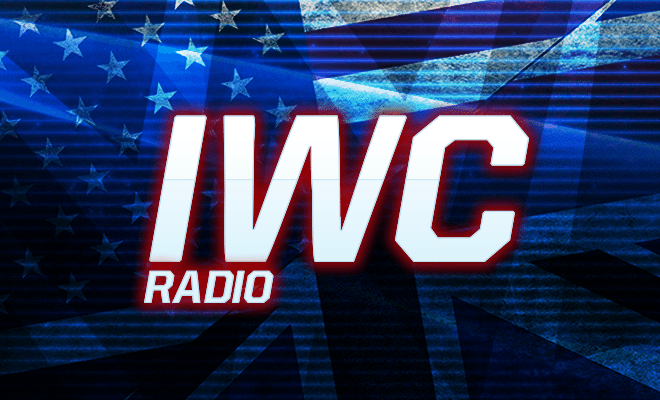