Thursday, June 11, 2015 was a sad day for the professional wrestling world, as it lost one of its greatest stars and human beings. That morning, “The American Dream” Dusty Rhodes tragically passed away at the age of 69.

Since then, those in the wrestling industry have sent in a lot love and good fortune for Dusty Rhodes and his family. NXT star Sami Zayn, similarly to Mick Foley and Kevin Owens, wrote a lengthy remembrance post in reaction to the news.

Within Zayn’s post, he talked about the great deal of influence Dusty Rhodes played on his character development in WWE’s developmental promotions FCW and NXT. Zayn even revealed that it was Dusty who finalized his WWE name.

“I need to start by stating that Dusty was a particularly huge influence and a great help to me when I first arrived at WWE. I started with the WWE in February 2013, reporting to FCW in Tampa, FL, the developmental territory at the time and predecessor for the WWE Performance Center in Orlando. Despite coming to WWE with 11 years of experience already under my belt, the idea of “cutting a promo” terrified me when I first got here. Though I had done a lot before getting to WWE, my interviews or ‘promos’ had consisted of only a few words. I had relied on a lot of my non-verbal skills to get to WWE, but the jig was up now that I had signed. It was time to learn, and school was in session every Thursday at the FCW arena: promo class with Dusty Rhodes.”

“I don’t know if you’ve ever had to do something that you weren’t good at, in front of someone who happened to be one of the best of all time at it, but needless to say it is intimidating. But Dusty washed away a lot of my fears very quickly, as he took a liking to me right away, and was very nurturing. He really encouraged me to speak in a conversational and natural manner. There is no greater confidence booster than getting a sign of approval from one of the greatest talkers in the history of our industry. As my confidence grew, so too did my interview skills. After every interview, we would tell me what he liked, what not to do, and would frequently remark how I ‘reminded him of a young Robin Williams.’ It made me laugh every time, and it still does, because I still don’t see it.”

“Dusty is also responsible for my name and character upon my arrival to WWE. After dropping my previous persona from the independents upon signing, I had to choose a new name and a new identity; a new character. It was Dream’s belief in me as a more natural, conversational speaker that helped my decision to more or less just be myself. Picking a name proved to be difficult though, as I had submitted three separate lists of names, all of which had been rejected. Finally, I was asked to narrow it down to 3-5 names and I had a private meeting with Dream to make the big decision. Well, that meeting lasted about a minute.”

“‘So, which name do you like?’ Dusty said, in his unmistakable and frequently imitated lisp.
“Uh, I don’t know…I kind of like Sami Zayn,” I replied sheepishly. Bear in mind, I had kept this name on each of the lists, and so the name Sami Zayn had been rejected three times at this point.
‘Hmm…Sami Zayn……Sami….Zayn….’ he said, as he slowly waved his arm laterally, as if visualizing it on a marquee. He paused, and nodded dramatically. ‘Yeah, that’s the name. You tell them Dream said Sami Zayn is the name.’ And so it was, just like that. Even now telling that story, I have a grin on my face from ear to ear.”

Read Zayn’s entire post, here. He also shared an anecdote on how Dusty once referred to the newly signed Kevin Owens, then Kevin Steen, as “Kip Stern.” 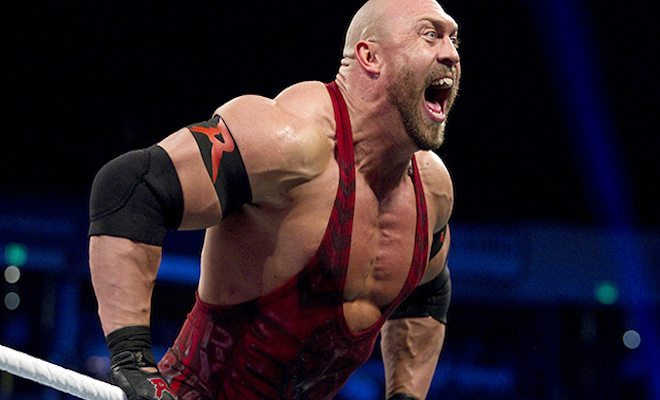 Ryback on His First Title in WWE, How He Maintains His Physique 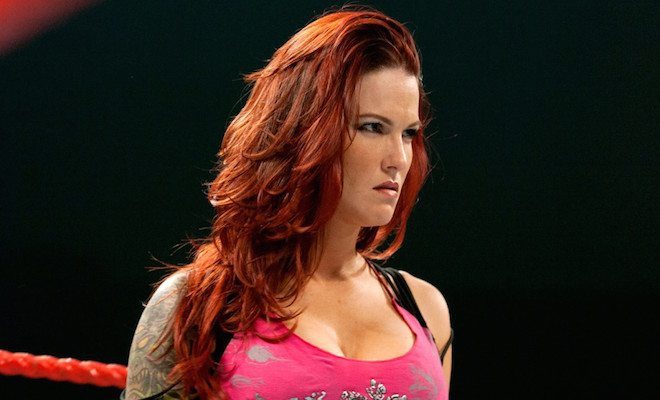