It’s not just the men who are figuring into the Superstar Shakeup. It looks like there are some big changes in the works for the Raw and SmackDown women’s division, and those changes start on Monday night.

Bayley came out to address the fans for the first time since defending the Raw Women’s Championship at WrestleMania, with Sasha Banks at her side in the ring. It seemed that Sasha was about to embark on her long-speculated heel turn, but was interrupted by the latest addition to the Raw roster.

That is none other than the former SmackDown Women’s Champion, Alexa Bliss, who made her designs on the top of the card well known.

But Bliss wasn’t the only one switching brands, as Mickie James also made her Monday night debut, calling out Alexa–before being taken down by Nia Jax, that is. 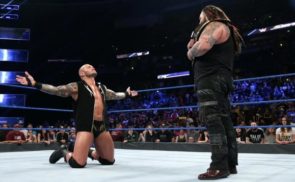 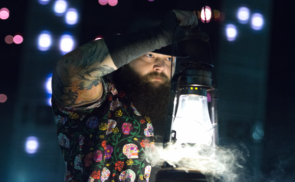