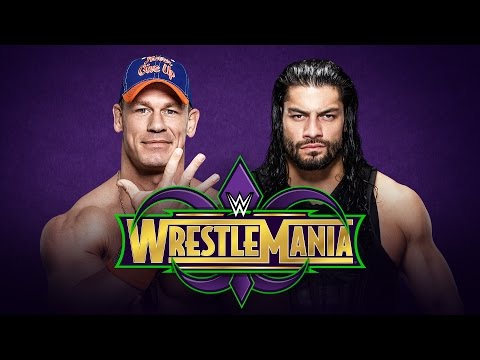 4 things we want to see at WrestleMania 34

WWE recently put up a video called “4 things we want to see at WrestleMania 34.” On the list was a one on one match between Roman Reigns and John Cena, a match involving Stephanie McMahon, who has never competed at a WrestleMania event, a WWE Champion vs. Universal Champion match, and a battle royal featuring stars from the Attitude Era.

Of the four aforementioned matches, the most likely one to happen is Stephanie McMahon taking on a member of the women’s division. In the video, Corey Graves names Sasha Banks, Becky Lynch, and Charlotte as possible opponents for Stephanie. He failed to mention Bayley, for whatever reason.

Would you like to see any of the ideas mentioned in the video at WrestleMania 34? Which idea do you think is the most likely to happen at next year’s show in New Orleans? Let us know in the comments below, or over on Facebook! 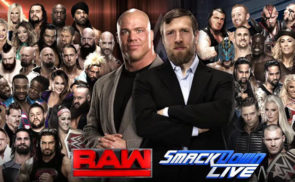 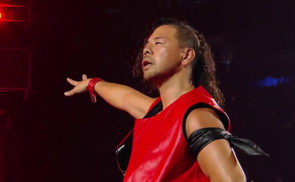