Shake shake shake. This week’s episode of “Monday Night Raw” saw the first half of the Superstar Shakeup. What is basically another version of the Draft saw a host of stars coming from “Smackdown Live” to “Monday Night Raw”, including some names in a variety of divisions.

Check out our full results to see how these names arrived.

Opinion: It’s kind of hard to know what this means for “Monday Night Raw” as so many names are going to go to “Smackdown Live”, meaning we have almost no idea what the final rosters are going to look like. This definitely adds a lot of talent to Mondays but a lot of people are going to have to change over (possibly the entire Cruiserweight division) as there’s WAY too much going on at the moment and a lot of names won’t be able to make “Monday Night Raw” every week.

Which pick do you like most? Or the least for that matter? Let us know win the comments below. 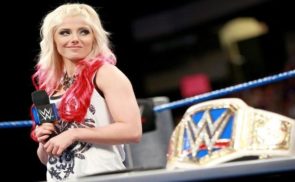 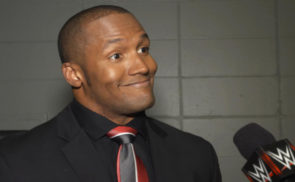