Say what you want about them, they know how to connect with their fans. WWE announced today that they have accumulated over 1 billion followers combined on their various social media accounts. This includes Facebook, Instagram, Twitter, YouTube, Snapchat, Foursquare, Periscope, Pinterest, Qzone, Toutiao, Tumblr, V+, WeChat, Weibo and YouKu.

The company released a video message thanking their fans for their investment in their product: 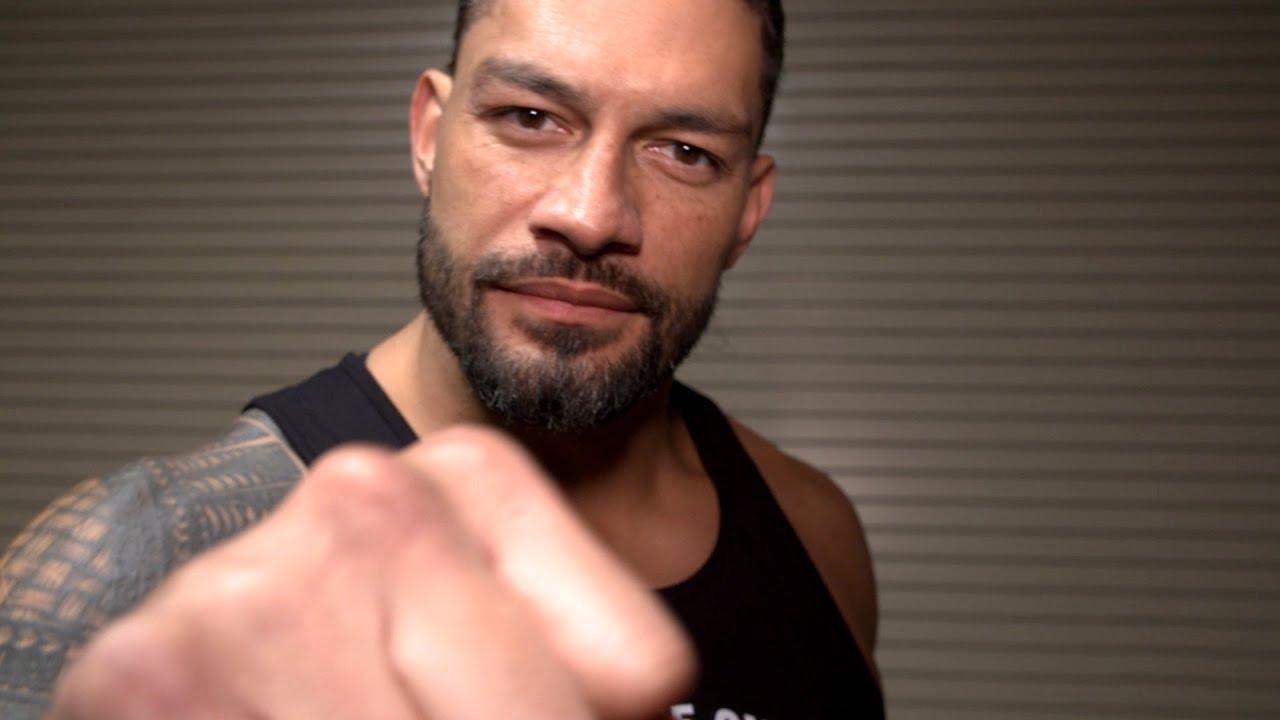 Here are some statistics from their platforms:

WWE is tied for No. 1 most-influential brand with CNN, the NFL, the AP, TIME and The Guardian. Sixteen WWE Superstars rank in the Top 100 most-followed athletes on Twitter.

WWE’s YouTube channel is the most-subscribed sports channel and has amassed more than 30 billion views on the platform, with highlights from WWE shows, exclusive interviews and original series.

This is absolutely incredible. There is no one else in the world who can connect with their fans like WWE. Not only do they make social media a crucial part of their brand, but they do so in a way that allows fans to be interactive with the superstars and each other. Congratulations to WWE on this wonderful achievement!

What do you think of WWE having 1 billion followers on their various social media platforms? 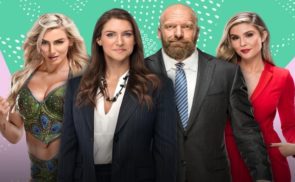