NXT Champion Tommaso Ciampa is out with a neck injury. The injury will reportedly keep him on the shelf until the end of the year- meaning he will likely be forced to vacate the NXT Championship.

Earlier this week, Ciampa officially went in to have the surgery for his injury. WWE.com uploaded an extensive gallery of photos detailing the experience. It shows everything from Ciampa arriving at the location to the ending of the surgery.

One of the final matches Ciampa competed in was during an episode of RAW as he and former NXT North American Champion Johnny Gargano took on RAW Tag Team Champions The Revival in a fantastic, well-received match. 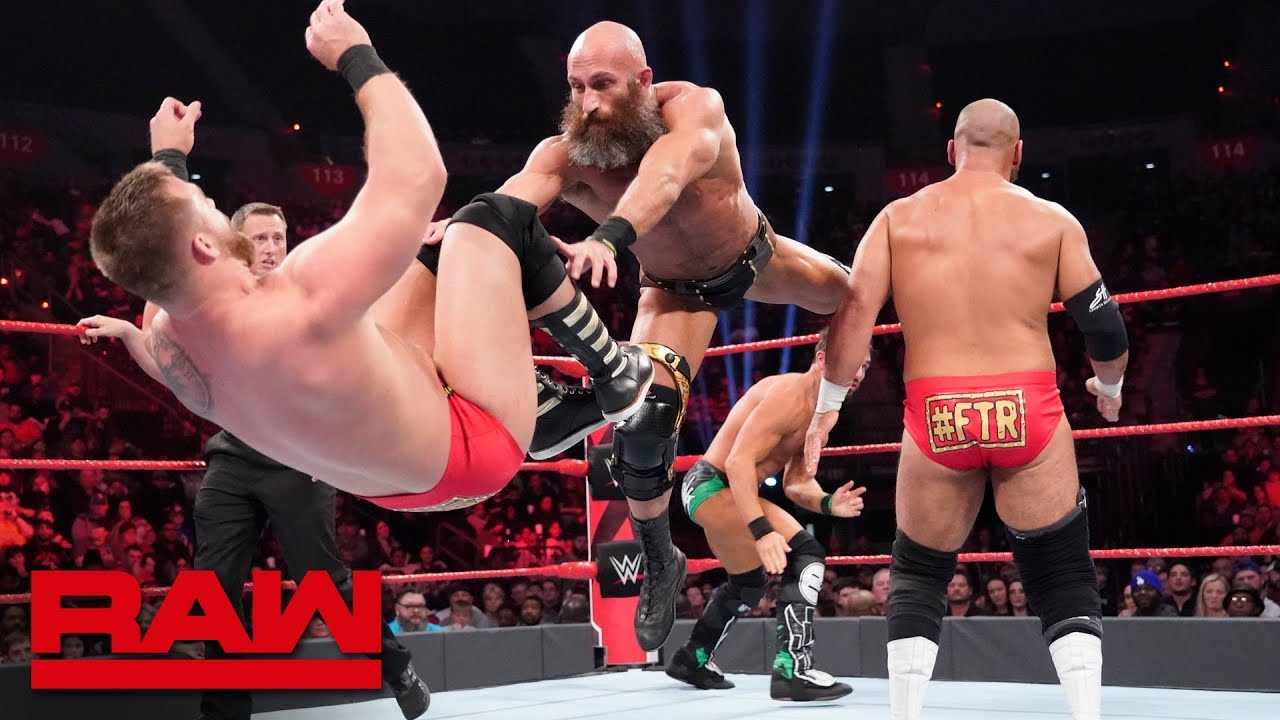 We have selected a few images from WWE’s gallery to show you below. Please bear in mind that some of these images, while in black and white, may be graphic. Proceed with caution, if you are still interested. 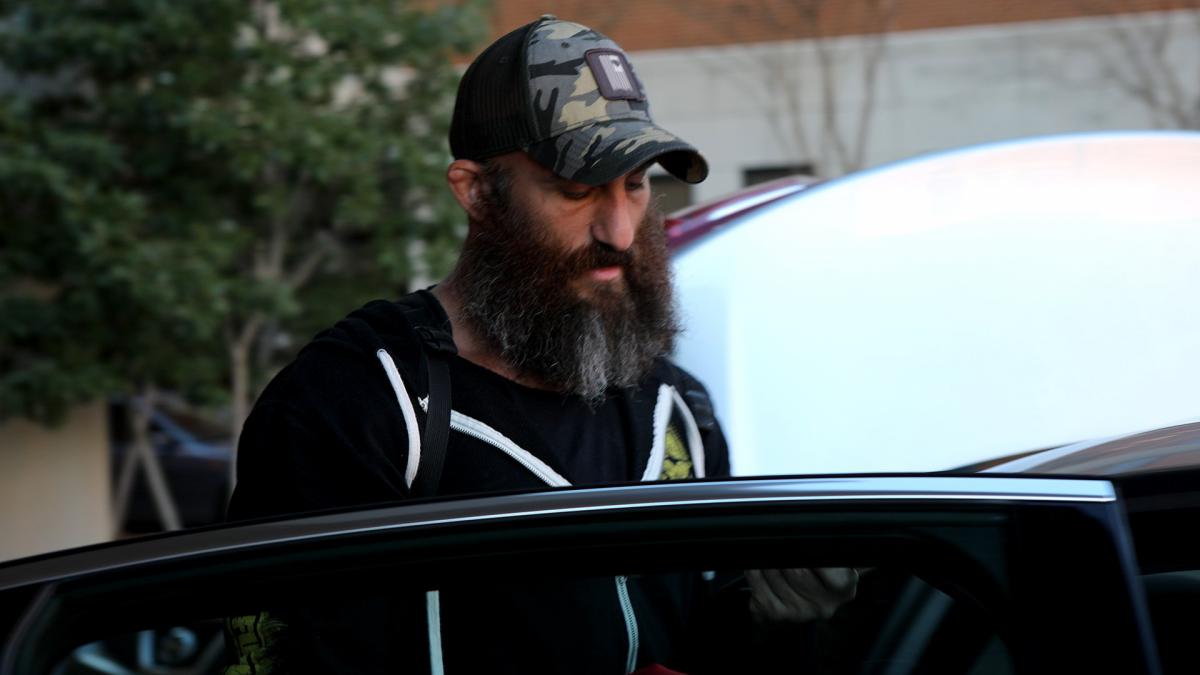 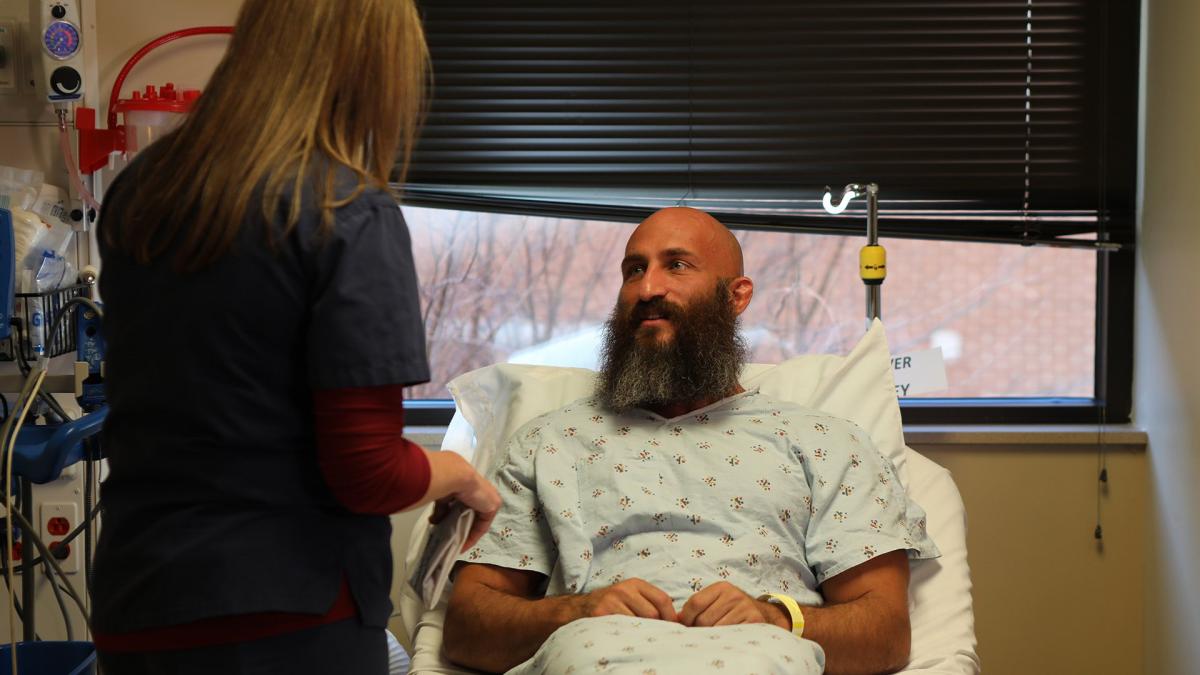 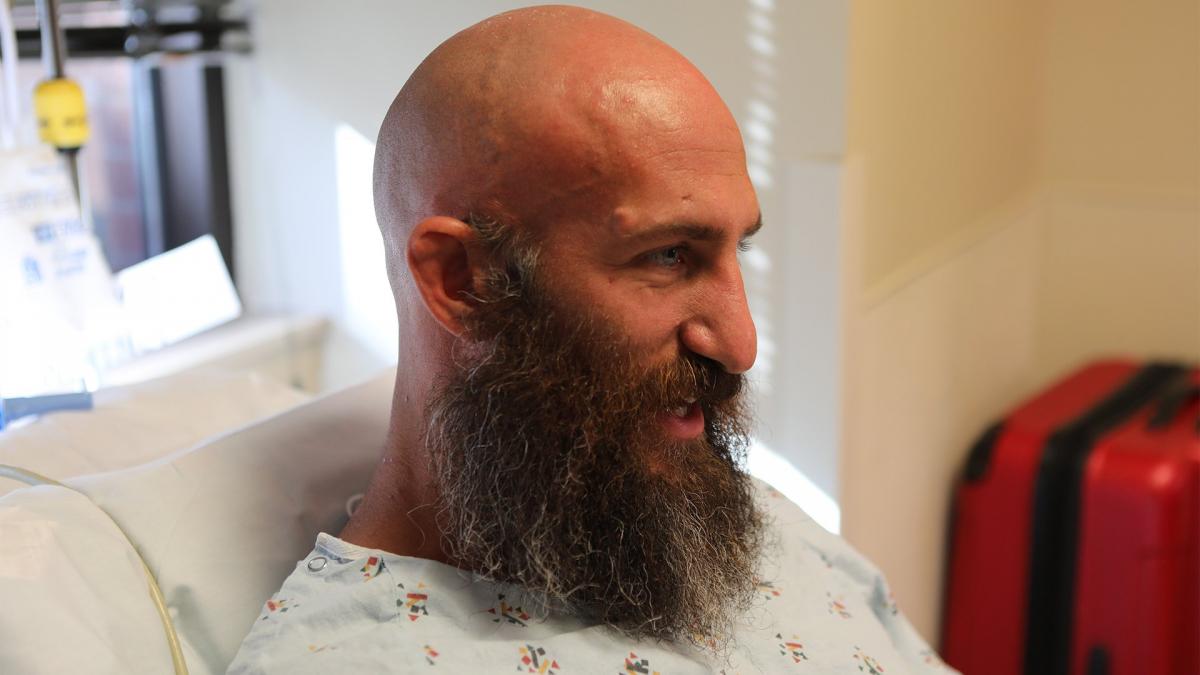 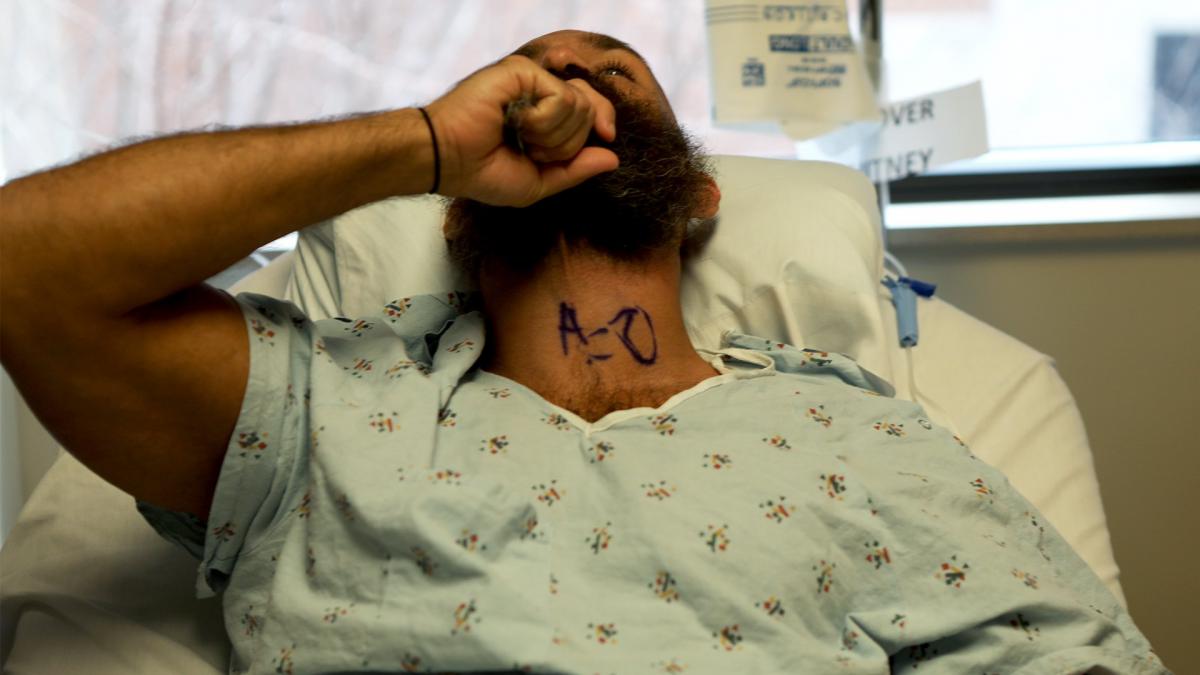 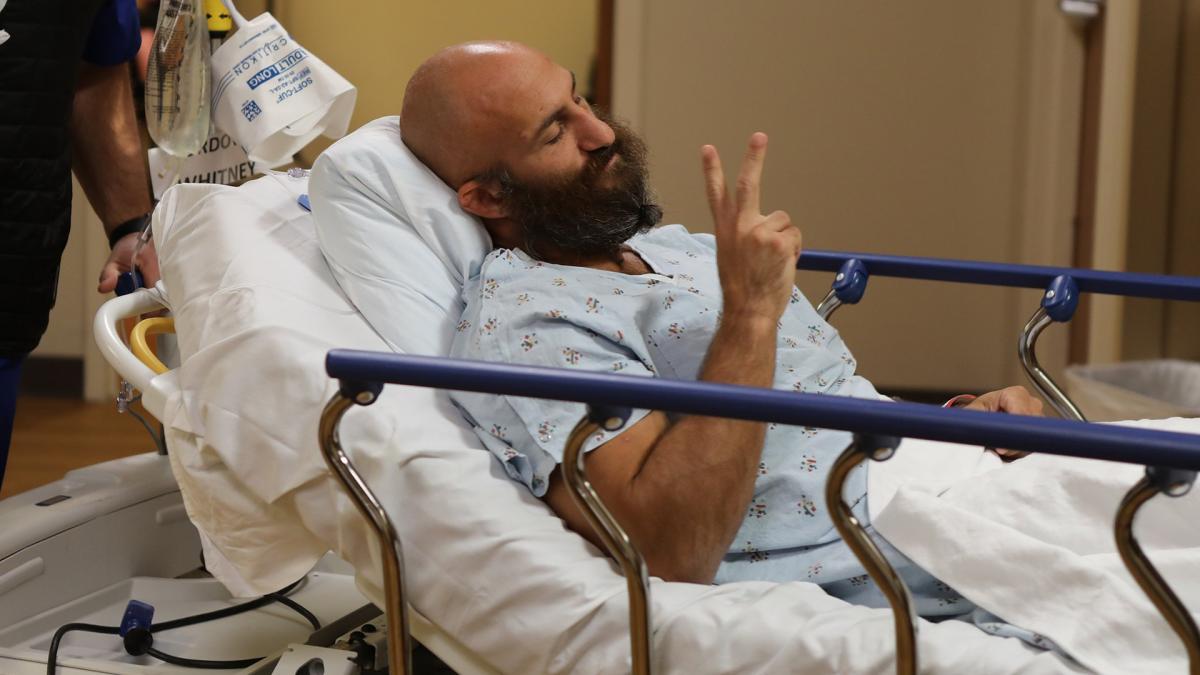 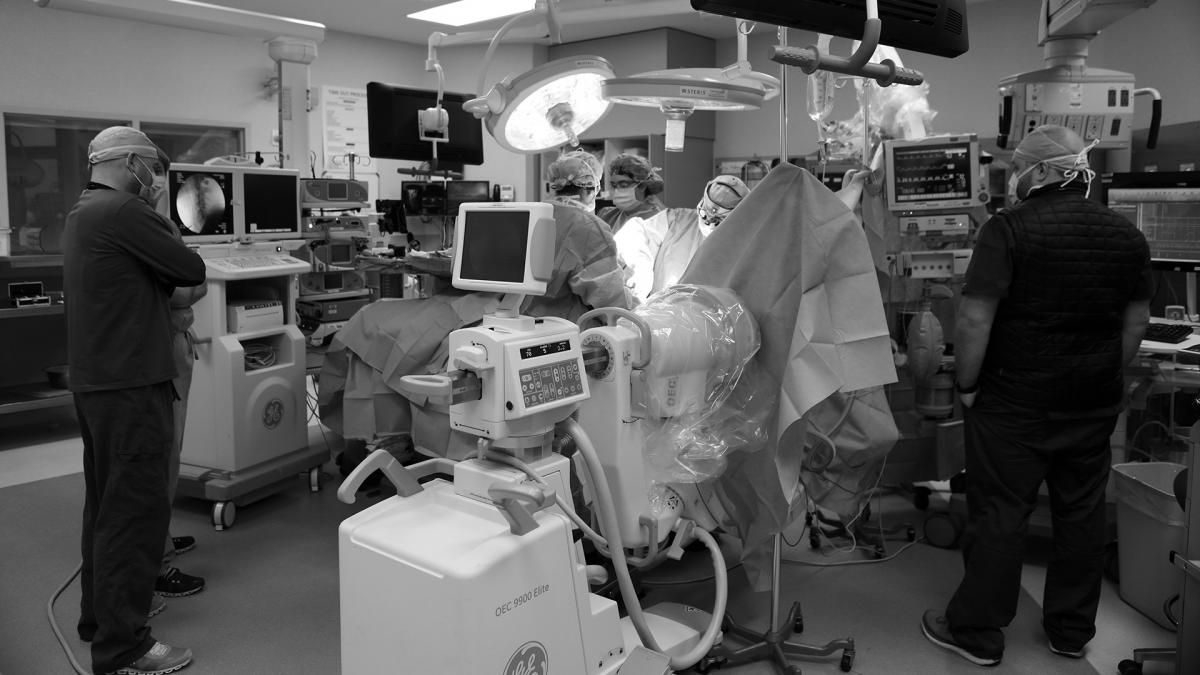 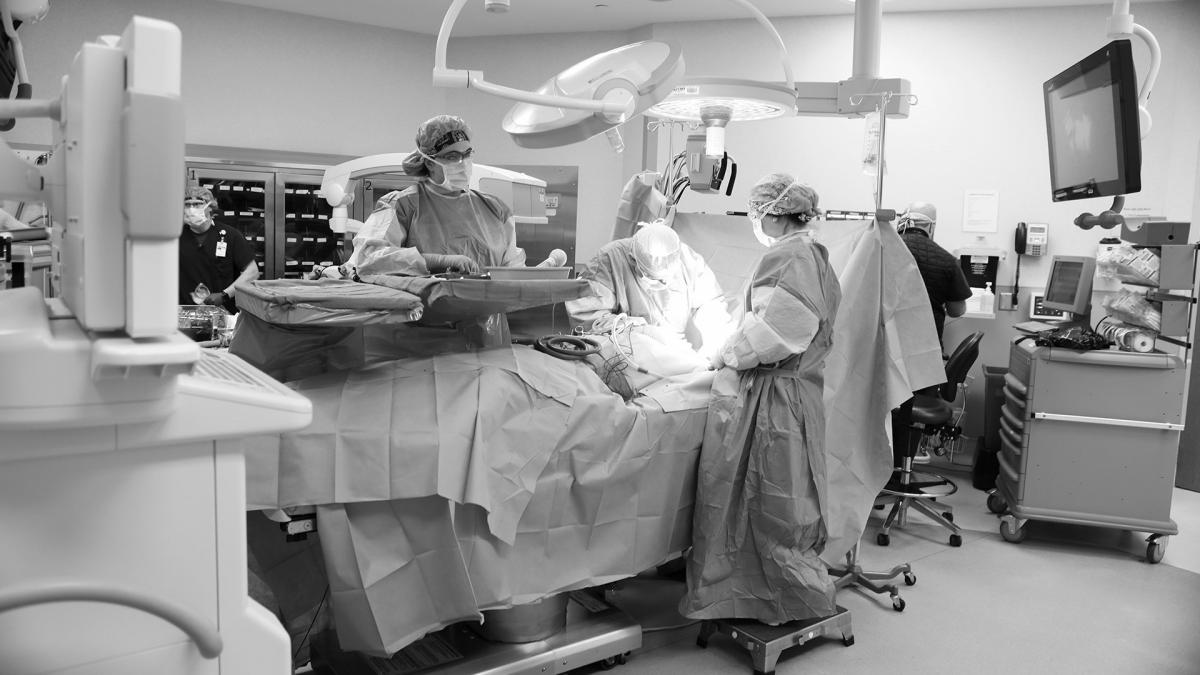 There are a number of other photos showing the surgery on WWE’s official website. We recommend visiting them to see the rest of the album. You can do so by tapping here.

I really hate to hear that Ciampa is injured. He is a favorite of mine on NXT TV and, perhaps, for wrestling in general. His last injury was also severe. That kept him out for a very long time. I just hope we don’t have a repeat of the situation we had with Hideo Itami- where was seemingly considered injury prone and relegated to 205 Live. Not that 205 Live is a bad brand- but that he couldn’t make a name for himself elsewhere or win any Championships throughout his tenure with the company.

Do you think Ciampa will be promoted to the main roster when he returns? Will he stay down in NXT? How long do you think he’ll be out for? 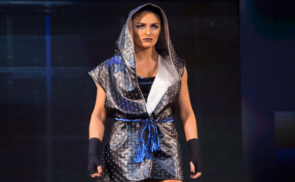