Welcome to the team. With all the names leaving or wanting to leave WWE, there are several spots available for new talent to come in. Since this is WWE, they love to stockpile their NXT roster with as many names as they can find, with new signings seemingly being announced every week or so. This time around there are three more names, one of which has a rather nice resume.

WWE has announced three new signings, with the top name being Robert Strauss, better known as Robbie E. from Impact Wrestling. Strauss won the Television, X-Division and Tag Team Titles while a part of Impact Wrestling, leaving the company in 2017. Also signed were Cal Bloom, the son of former wrestler Wayne Bloom and a former college football player who stands 6’5, along with independent manager Stokely Hathaway, who is best known for his time with Ring of Honor and Evolve.

Nothing is going to sum up Strauss better than this. Check out the Bro Off (this is hilarious): 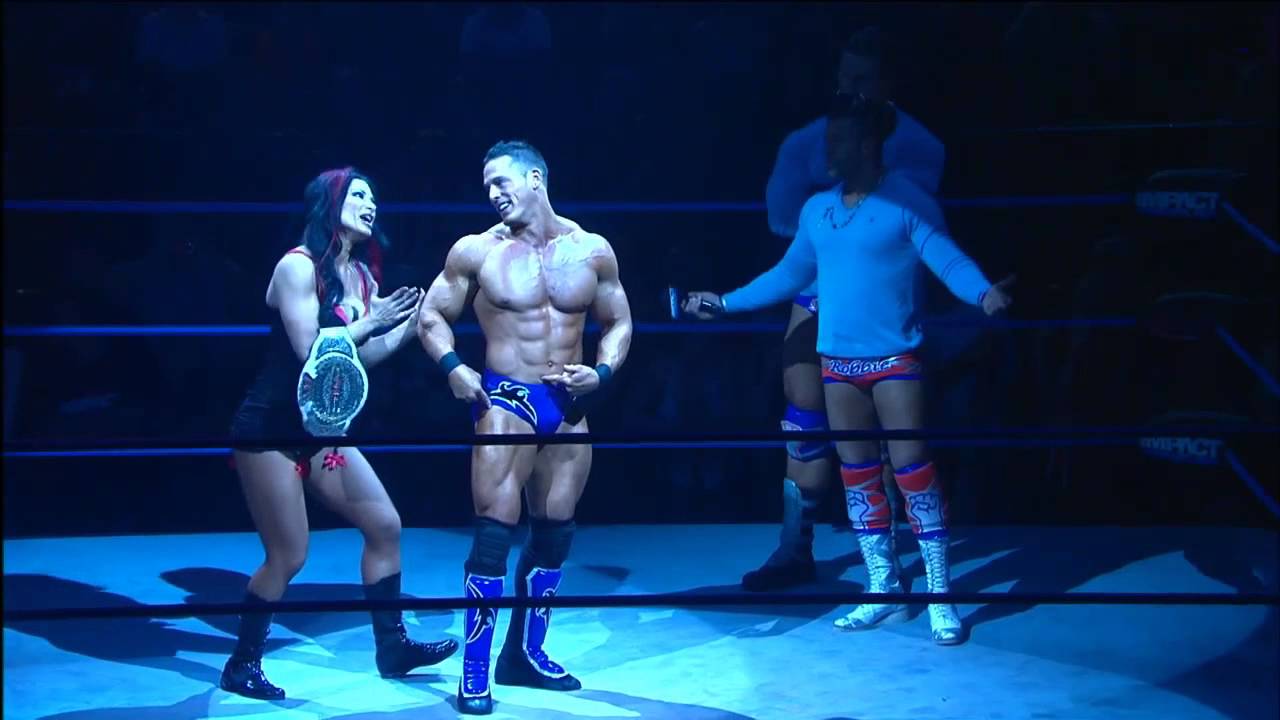 Opinion: Just how big is this Performance Center? WWE has to be running out of room out there right? I can see why the three of them were signed as Strauss has a rather nice resume and great charisma, Bloom is a giant with an awesome look and Hathaway is a very talented manager. All three of them could go somewhere in WWE and they all make sense as signings, assuming they can find room down there.

Which of these three has the greatest potential? Who will make the main roster first? Let us know in the comments below. 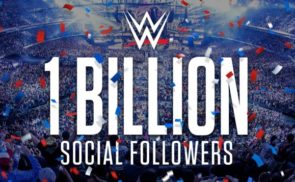 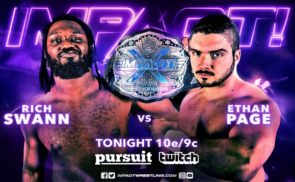