When you put yourself out there, you have to be open to criticism. In the most recent edition of the Wrestling Observer Newsletter, Dave Meltzer commented on Roman Reigns’ recent Leukemia diagnosis, which we previously discussed briefly.

However, a series of tweets from various outlets have caused himself and Nia Jax to get into a war of words on Twitter.

Ryan Satin of Pro Wrestling Sheet, released some audio of Meltzer on Wrestling Observer Radio saying that he didn’t believe that Reigns’ Leukemia was legitimate:

Speculating about storylines, upcoming matches and locker room “heat” is one thing … but Meltzer saying Roman isn’t telling the truth about his cancer treatment is not ok. Many take his word as gospel and to speculate on such a matter is irresponsible.

This caused Nia Jax, who is Reigns’ cousin in real life, to respond and call him out for his words:

@davemeltzerWON is a piece of shit. The fact that u make statements about people’s health, when u have zero knowledge about it is ridiculous. If u do have access 2 superstars PERSONAL medical info, that is a HUGE violation of HIPAA & I’m sure that’s not the case. So shut ur mouth

Naturally, he would respond:

On the Reigns treatment, there are different options that include a pill that is oral chemo and that is what he said he was taking and there's no reason not to believe that, so I stand corrected on that. .

I know that WWE likes to blur the lines of reality in their most compelling storylines, but I can’t for the life of believe that they, or Reigns would use cancer as a way to tell a story. That would be despicable on so many levels, and I refuse to believe that Reigns would fabricate this. He is a good and moral person who is using this potential tragedy as a way to bring awareness to the disease and give hope to those who are struggling. 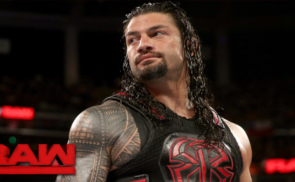 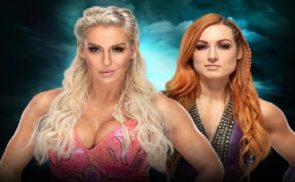