Bully Ray is currently employed by ROH. Despite this, the wrestler is in the WWE Hall of Fame alongside D-Von Dudley. For this reason, it came as a surprise to many when he joined in on the WWE SmackDown Tag Team Championship conversation on social media.

The feud on social media initially kicked off with a video-tweet by Matt Hardy. He tweeted that he and brother Jeff were watching McMiz and The Usos as they were ringside for SmackDown Live last week.

Ray wouldn’t enter yet. However, Hardy’s tweet would prompt The Usos to respond. The Champions would welcome the two Hardy Boyz and note that they haven’t been “locked down” into the Uso Penitentiary yet.

Hardy would, of course, not back down. Mentioning Ray among several other stars- Hardy notes that several teams have tried to lock he and his brother down for years and nobody has been able to do it yet.

They've all tried to keep us locked down for 27 years–From the LOD to DX to the APA to E&C to the Dudz to the Bar to the Bucks of Youth. Nobody's done it yet.

The Usos would give props to all of the teams Hardy mentioned, including Ray, but notes that they aren’t The Usos.

it was at this point that Ray would step in. Throwing his own shot in, the star would share a photo of himself and Dudley with a plethora of Tag Team Championships.

I got your “good” right here Uce… pic.twitter.com/pGHvOKOPXm

That was enough to put a stop to The Usos, who simply responded with the embarrassed emoji face.

The video we’ve included below plays off this discussion. Jeff Hardy & Dudley rewatch the classic match involving their teams and Edge & Christian. 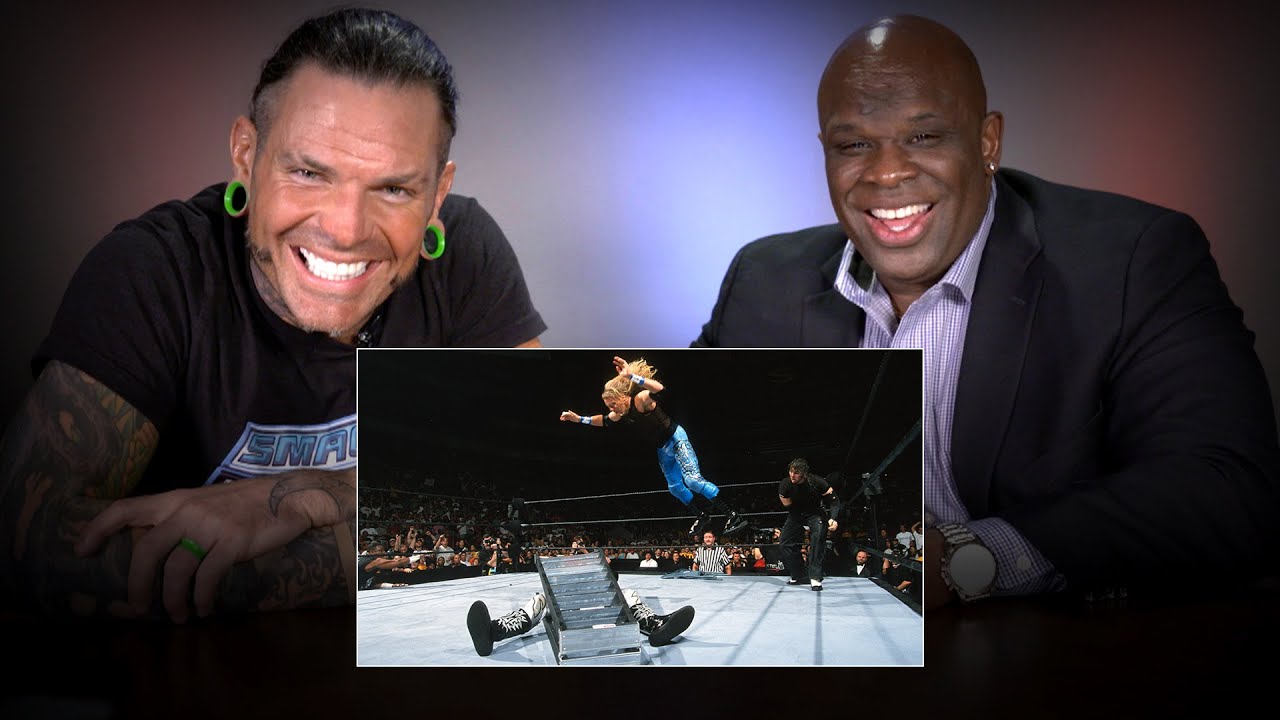 I would love to see Ray return for a feud with The Usos. I know The Usos & The Dudley Boyz have faced one another before- but I would be open to seeing it again.

If you’re interested in further reading, you can find out who Roman Reigns wants to face at WrestleMania 36 by tapping here.

What are your thoughts on his involvement? Would you like to see him compete in WWE again? 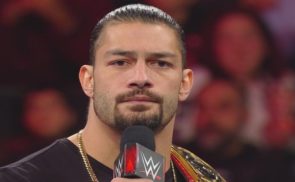