It’s starting to become real. One of the major stories in professional wrestling over the past couple of years has been the announcement that Smackdown Live will be moving to FOX, beginning on October 4, 2019.

In order to prepare for this, WWE has released a new logo and commercial to advertise the new show. You can see the official logo below, courtesy of WrestleVotes on Twitter:

You can also see the new commercial advertising the move: 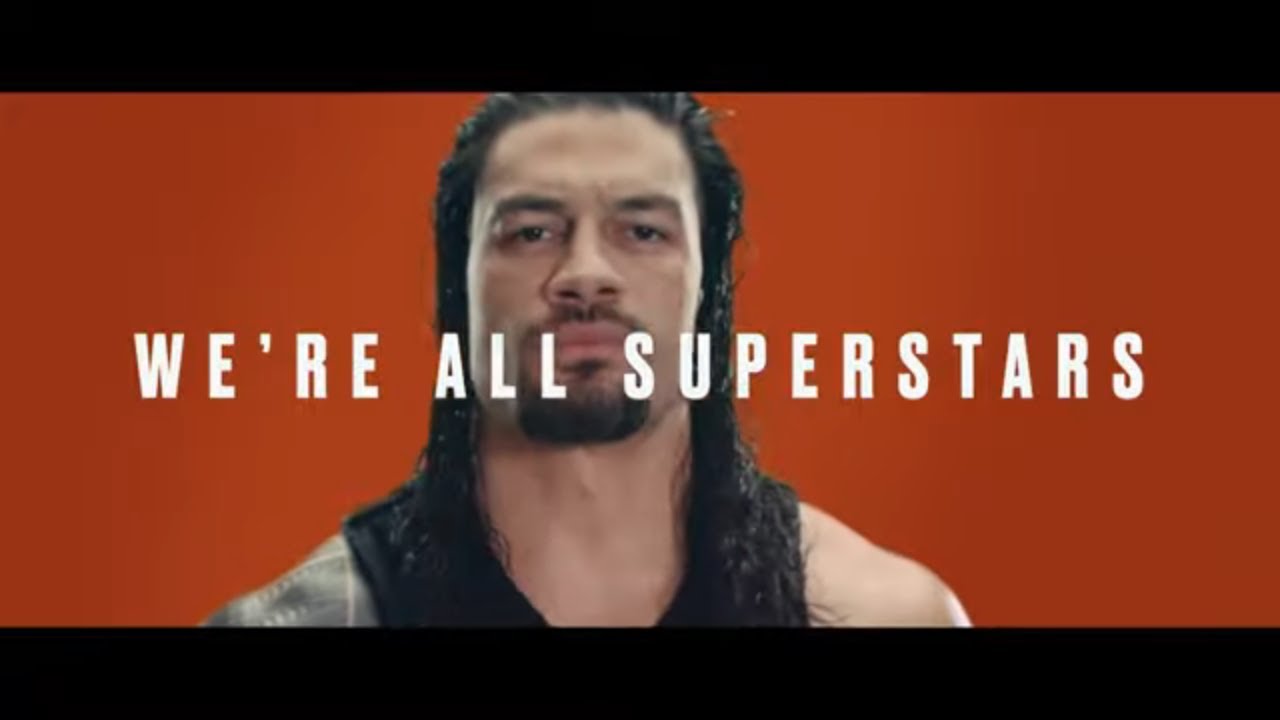 I have to admit that this was a pretty clever ad and made me chuckle a bit. In addition, they were able to get a quote from legendary chef Gordon Ramsey, which adds to the legitimacy of the move. This, combined with the launch of NXT on USA and a weekly AEW show on TNT, makes it a very exciting time to be a pro wrestling fan! 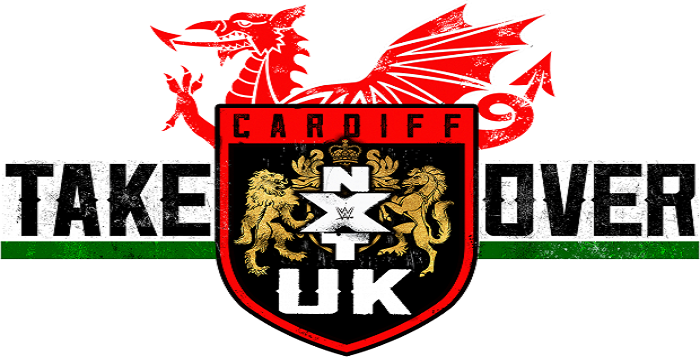 The Seal Of Approval. THIS Superstar Has Paul Heyman’s Backstage Support.