Nak-a-mur-a, SAMI ZAYN! You never know when you might see a new alliance form in wrestling, with some of them being better than others. In WWE, one of the biggest things that they can do is eventually split up, which is often the bigger story between the two. A new one came together last week on SmackDown Live but it turns out that they already might be on the road to destruction.

According to the WrestleVotes Twitter account, the recently formed Sami Zayn and Shinsuke Nakamura alliance is designed to be similar to Kevin Owens and Chris Jericho’s friendship from a few years ago, meaning that it is eventually leading to a blowoff match. Zayn has positioned himself as Nakamura’s mouthpiece and will likely be in his corner should Nakamura agree to defend the Intercontinental Title against the Miz at Clash Of Champions. Nakamura and Zayn have a history together, with Nakamura defeating Zayn in his NXT debut at Takeover: Dallas in 2016.

One of the ideas I’ve heard when the Zayn / Nakamura storyline was decided upon was to eventually resemble that of the Jericho / Owens friendship from a few years ago, leading to a big time blowoff match. However, I’d be surprised if this story lasted all the way thru to Mania.

You can still hear the chants from here. Check out the original Nakamura vs. Zayn classic: 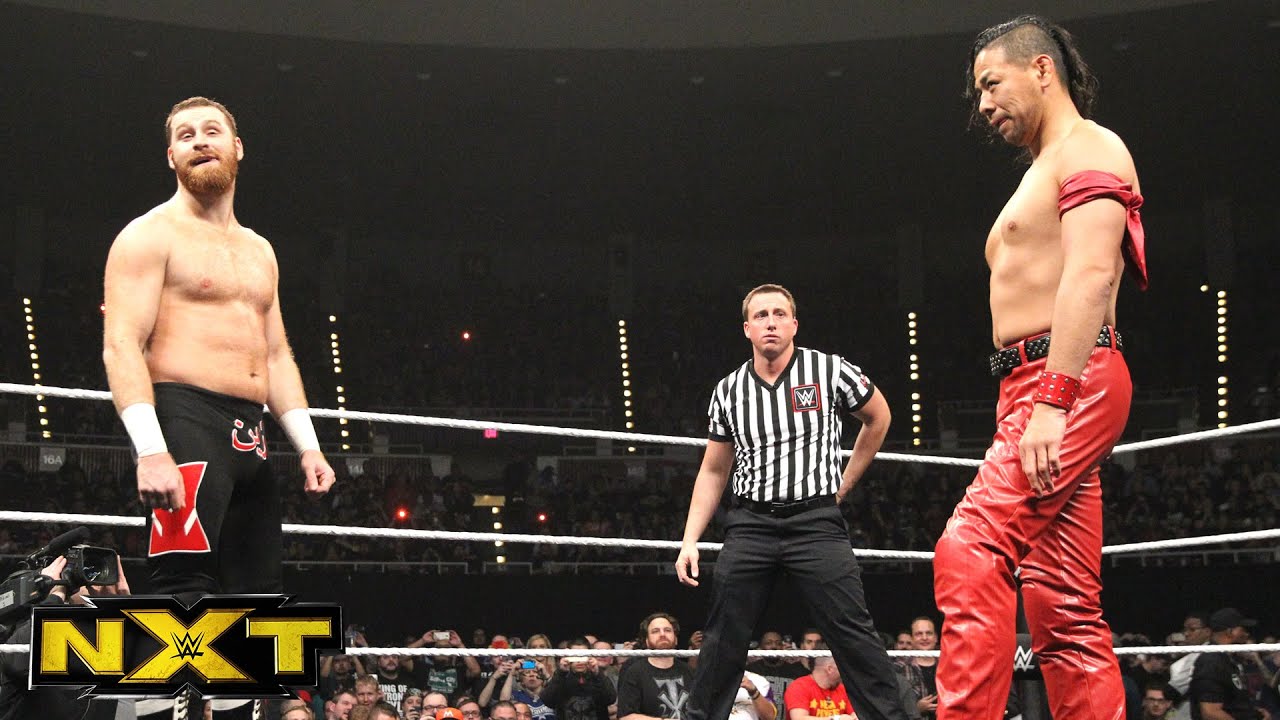 Opinion: I don’t think this is exactly a big secret, but having Nakamura vs. Zayn again, in any form, sounds like a good thing. Their initial match is an all time classic and more importantly, it would give Zayn something to do. For some reason WWE has basically left Zayn to rot in the ring and I don’t get why. He’s a great talker and can work in the ring, so maybe this is a chance to get him back on track.

What do you expect from this story? How long should the team stay together? Let us know in the comments below.

What A Fiend! Bray Wyatt Swears At A Fan On Twitter For Making A Mistake.