They are the worldwide leaders. WWE is the most global wrestling company of all time. Not only do their shows air on television in most countries, but they even have promotions in different parts of the world and run shows all over the place. That keeps them on their toes, and now they might even be bringing their TV cameras to a show that is pretty far out of their normal terrain.

According to the Wrestling Observer Newsletter, there has been talk of running a WWE television taping in Colombia at some point next year. WWE ran an event in Bogota, Colombia over the weekend, which was said to be very well received with a hot, sellout crowd throughout the event. There is a chance that the show could even be turned into a pay per view.

WWE had a big show in the country last weekend. Check out one of the matches: 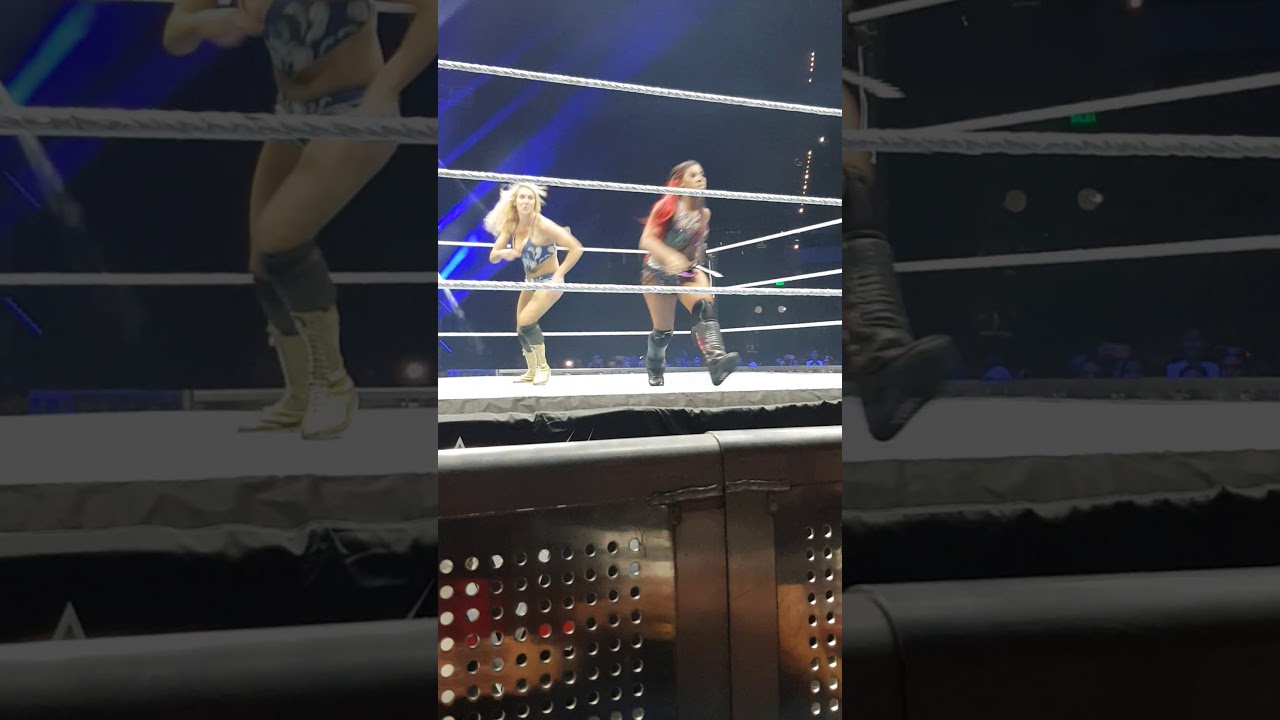 Opinion: Sure why not. These foreign markets are almost always going to offer hot crowds as they very rarely get live wrestling, at least at this high of a level. If WWE can make money and put on a cool atmosphere out there, why not go down there and see what they can do? It works very well over in Europe so maybe South America can be another big market. If it doesn’t work, they tried something and they don’t do it again. Why not see what happens?

Do you like the idea of a show in Colombia? Where else should WWE go? Let us know in the comments below.