Harley Race Gives An Update on His Health Condition 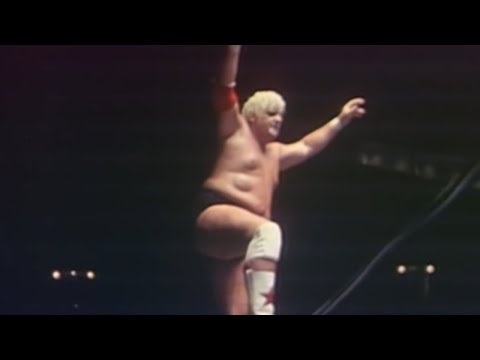 WWE Hall of Famer Harley Race was recently interviewed by Sports Illustrated as a part of their “Extra Mustard” series. He discussed a number of topics; most notably giving an update on his health, after breaking both of his legs due to a fall in his home.

“Right now, it’s the legs that are bothering me,” said Race. “I’m sitting here now with two legs that aren’t very good. They’re in route to recovery, and I’m right along with them. In a little amount of time, I’ll be up walking again.”

One of the common criticisms of today’s product is that the title belts are simply props, and don’t have the meaning that they once did. Race says that when he was the champion, he tried to live that way in every aspect of his life.

To this day, fans continue to support the Hall of Famer, and he grateful for all of them.

“That means so much to me, it sure does,” said Race. “I’d like to thank each and every one of them for their support, and I promise them I will be back when I can stand and talk to people face-to-face. I will be back.” 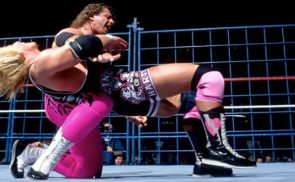 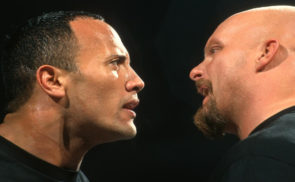 Why Did The Rock Oversell The Stone Cold Stunner?