Si or no? Currently, the top story on “Impact Wrestling” is Alberto El Patron battling LAX. The team doesn’t have the best success against the World Champion, whose only backup is his brother and father. The big story of this week’s show was El Patron running a gauntlet against LAX and the question was how well did that draw. 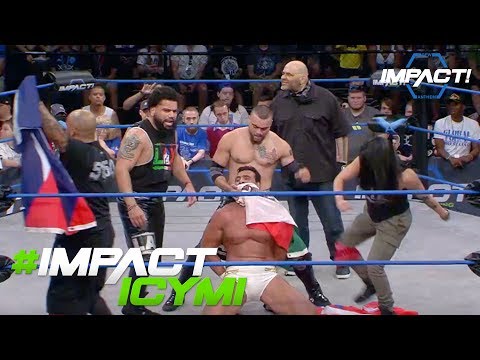 Opinion: I haven’t been impressed by El Patron vs. LAX yet, mainly because of what was illustrated last night when El Patron beat all three members in a row in less than nine minutes: they’re not a threat to him. If he can beat all of them in what amounts to a glorified workout, why should I be interested in watching them go after him?

Do you like the main storylines on “Impact Wrestling”? What would you like to see changed? Let us know in the comments below. 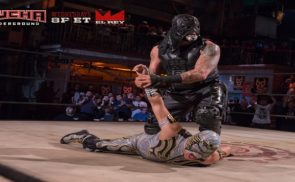 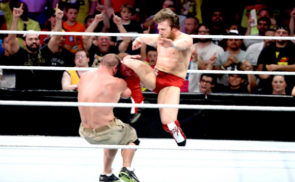