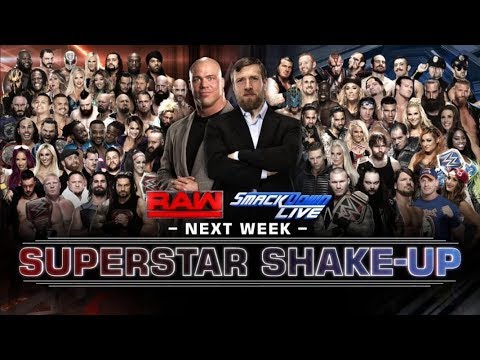 Earlier in the week, we heard via Mike Johnson of PW Insider that WWE is planning on doing another superstar shake-up following this year’s SummerSlam. However, it appears that WWE might actually hold off on the idea until next year.

According to James McKenna of Pro Wrestling Sheet, another superstar shake-up will be held off until after next year’s WrestleMania in New Orleans, which is good news, because it’s way too early to do another one.

WWE has already somewhat abandoned the brand split idea, as John Cena is free to appear on any show that he wants, although he still hasn’t appeared on the television portion of Monday Night Raw. Also, Brock Lesnar is scheduled to work a few SmackDown house shows throughout the rest of the summer, so apparently the exclusivity rule doesn’t apply to him either.

Do you think it’s time for another superstar shake-up? Let us know in the comments below! 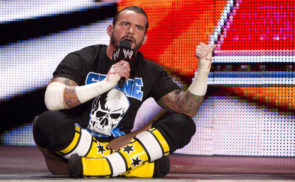 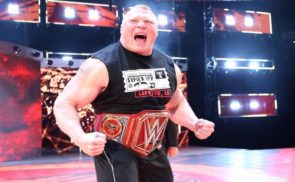