The Authority always said that Daniel Bryan was a “B+ Player.” Now you can see where that all began.

WWE has released a new video on their YouTube channel, in which they show the WWE Championship match between John Cena and Daniel Bryan from “SummerSlam” 2013. It is a fantastic match, and a classic in every sense of the word.

The finish came when Bryan hit a running knee on Cena, and covered him to win his first World Title in the company. However, this title reign would be a very short one.

As the celebration was beginning, Randy Orton came out with his “Money In The Bank” contract and teased a cash-in. However, that tease would become a reality, as special guest referee Triple H would attack Bryan from behind, and allow Orton to come in, and use his contract to become the new champion.

I remember watching this match back in 2013, and I was shocked at the end of this match. We were all pulling for Bryan to pick up the victory, and when “The Game” re-aligned himself with “The Viper,” it set in motion a plan to make the “Leader of the Yes Movement” the top guy in the company by WrestleMania. 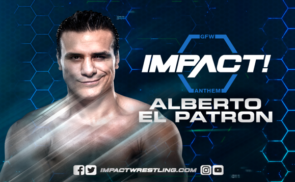 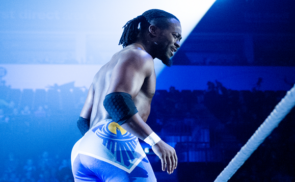