This can’t be good.

According to a new report from WrestlingInc, NXT superstar Bobby Fish suffered a knee injury at a Live Event tonight in Indianapolis, Indiana.

He is currently one half of the NXT Tag Team Champions, along with his partner Kyle O’Reilly. You can see them making their entrance at “NXT Takeover: Philadelphia” below: 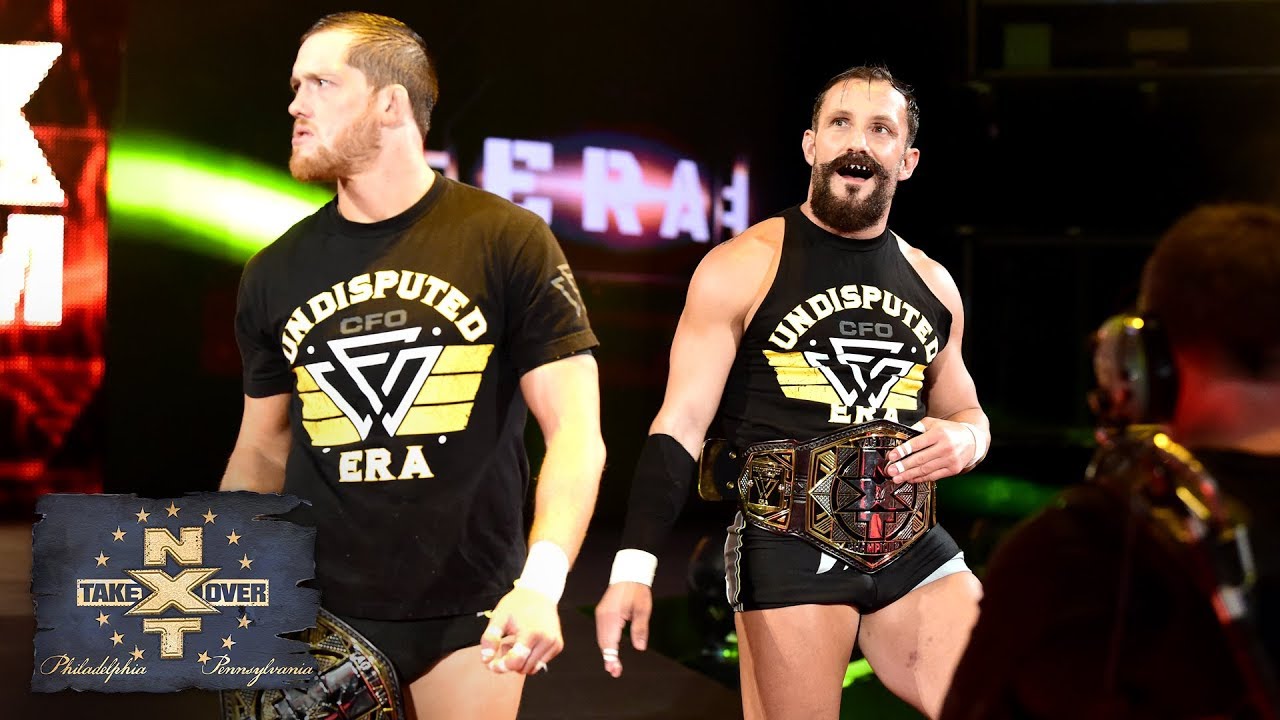 The two were teaming against Heavy Machinery in an NXT Tag Team Championship match when he suffered the injury. As a result, the official threw up the “X” signal after Fish rolled out of the ring.

Once outside, he began clutching his knee. Medical personnel immediately tended to Fish and he was assisted to the backstage area.

Several fans who were at the show posted tweets regarding the injury:

Fish and O’Reilly, along with Adam Cole, are known as the Undisputed Era in NXT. They have been the Tag Team Champions since defeating SAnitY on the December 20, 2017 episode of NXT.

I hope that this is either a work, or something not very serious. I’m a big fan of all three members of the Undisputed Era, and any one of them being away from the ring really sucks. 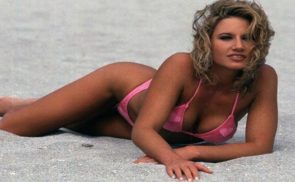 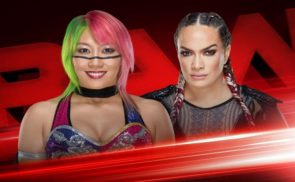